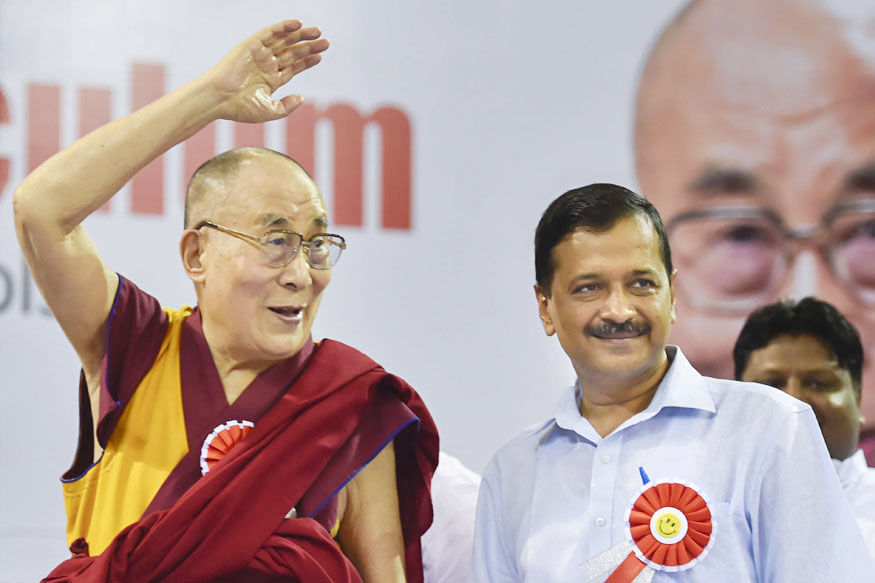 A course in happiness

Happy and optimistic children are the product of a joyous environment, both within and without. To sow the seeds of sound mental, physical, and emotional health in children, it is imperative that kids are exposed to a holistic way of living from the very beginning. There is an urgent need to reform our education system which plays the most significant role in shaping a person.

The ‘Happiness Curriculum’ launched by the Delhi state government on July 2, 2018, in association with the office of HH the Dalai Lama, might prove to be a kick-starter in this direction. All the Delhi government schools, will have this curriculum implemented in their new academic syllabuses. This revolutionary initiative that focuses on holistic education has been prepared by a team of 40 Delhi government school teachers, educators, and volunteers over a period of six months. The curriculum includes various aids like meditation, joyful exercises, indoor games, storytelling, group discussions, skits, individual and group presentations, activities for rapport building, and teamwork. The government has set a ‘happiness period’ of 45 minutes every day for children from classes I to VIII; for kindergarten school children, it is twice a week. Around eight lakh students in all the Delhi government schools will practice five minutes of meditation before the commencement of each class.

Congratulating the Delhi government for its commendable initiative, HH the Dalai Lama said at the launch event, “The education system today emphasises the importance of pursuing a life of materialistic achievements but has nothing to offer regarding inner peace. Today, we need morals, ethics, and education that are not based on religion but on common sense and scientific findings.” Appreciating the Indian value system, the religious leader said, “Only India has the ability to combine modern education with ancient knowledge which is necessary for the fulfilment of human emotions.”

Hopefully, this initiative will inculcate compassion, forgiveness, and courage in our children that go a long way in ensuring a better, friendlier, safer, and more habitable world.