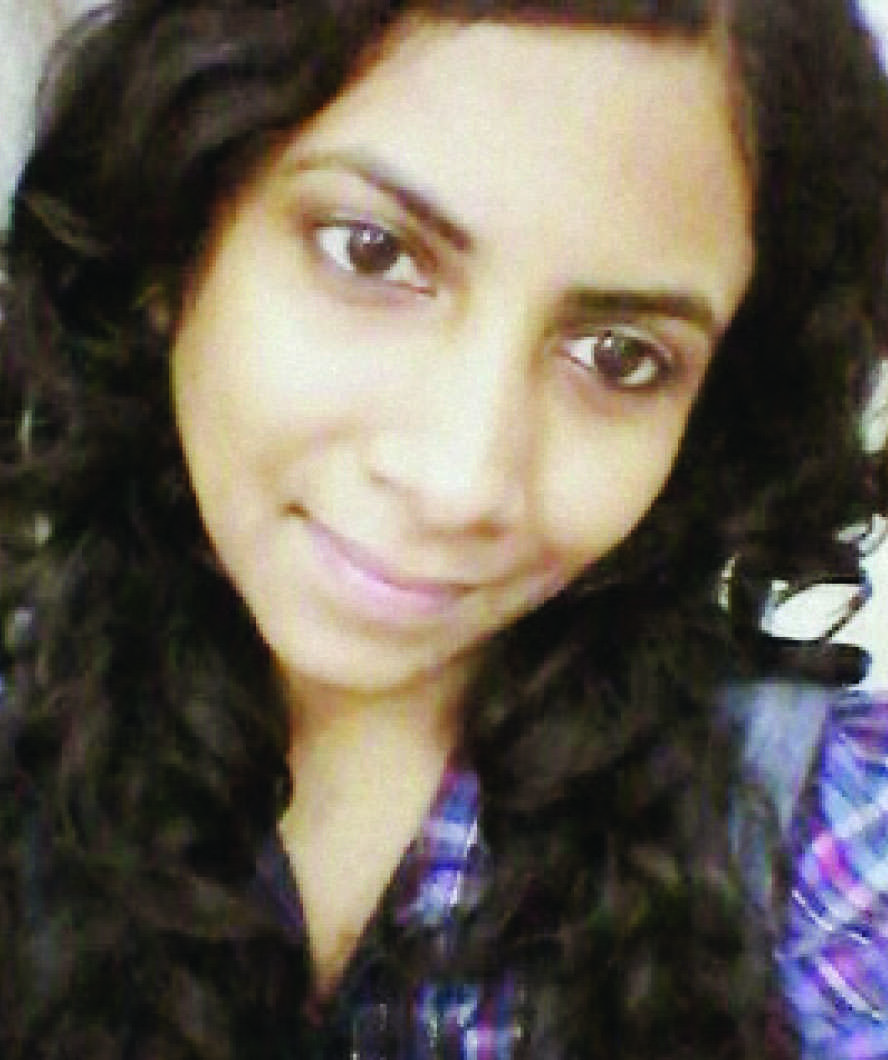 From the time she was a baby, she craved to be touched. Growing up in a joint family, with so many rooms, relatives, and routines, it was easy to ignore the little girl with the bright eyes and the curly mop of hair. Beautiful family, loving parents, a grand home—she had it all. The only thing that was missing was touch.

When the mother used to tell the father to bathe the daughters he would say, “How can I? They are girls!” When she used to ask him to put them to sleep, he would hold them at a distance and kiss their foreheads goodnight. There in every moment of the girls’ lives; did all he could for his beautiful daughters. Except touch.

The girls grew up to be strong, intelligent, and beautiful. And yet, there always remained a craving in them. Something felt incomplete. What was this? What was it for? They couldn’t understand… They would often try to find that missing factor in their career, but the crying went on. They would try to find that missing factor with friends but to no avail. Everything was great, and yet something seemed to be missing. And they just couldn’t understand why.
Until they met their spiritual daddy. He knew, inherently, that there was but one language of love. It was touch. A pat. A hug. A cuddle. A squeeze. Touch that emerged from the deepest purity. Touch that arose from protective love. Touch that came to only give—and take nothing. Touch that healed—to the very core.

Ah, how the two angels blossomed. The crying finally stopped. The yearning went away. The incompleteness dissolved. Everything seemed more beautiful than ever before. For now they knew what touch was. Touch was the language of love.

The above is a compilation of not just my life’s story but that of so many more. Touch is the language of love, and yet, so often, we do not indulge in it as much as we should.

Since I run a centre for children, I meet a lot of parents and I see the parents relating to their kids as adults. They believe now their kids are too old to be touched and yet, I think the best way to bridge the gap is by introducing touch. A hand on the knee, a pat, a little something to get started, and in time, the teen will feel so comfortable in the presence of the parent.

I also see spouses not indulging in enough touch. The touch that does not lead to anything between spouses is so important. Just lying in the lap of the husband, cuddling the wife, hugging each other from behind, gently swaying to music, so many expressions, and each adds so much security to the marriage. In so many homes, I see a craving in the eyes of the aged. They seem to wait for someone to touch them. Just because they are at the silver end of their lives does not mean their craving to be touched is any less than that of the little tot crawling around.

It is so beautiful to experience pure touch. So much of love is about touch. Touch and let them know the true language of love.