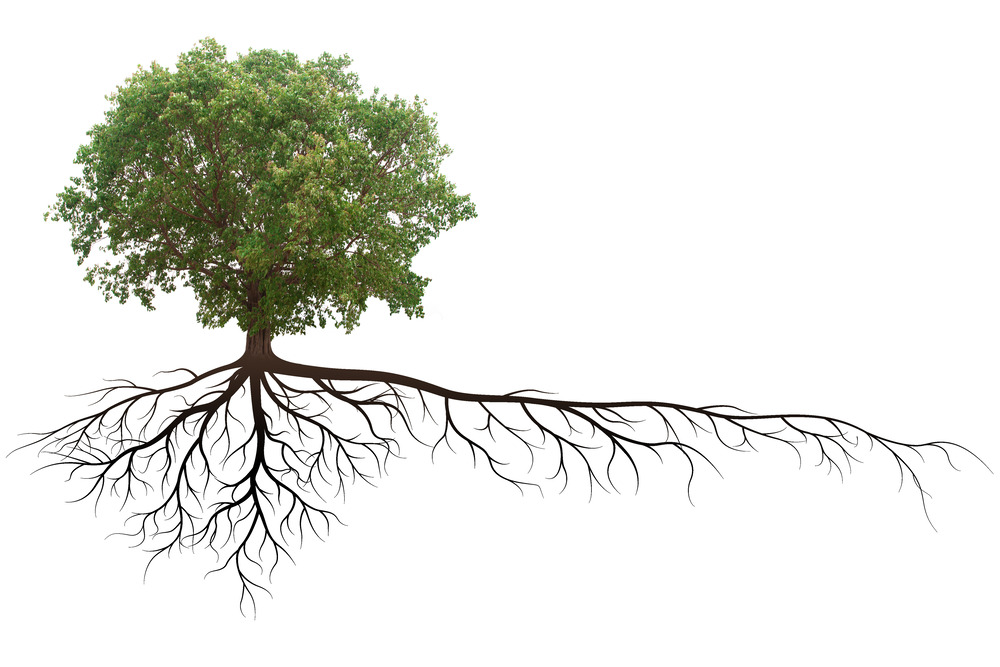 LAUGHTER WAS HIS MANTRA

In Japan, a great mystic, Hotei, is called the Laughing Buddha. He is one of the most loved mystics in Japan, and he never uttered a single word. As he became enlightened, he started laughing, and whenever somebody would ask, “Why are you laughing?” he would laugh more. And he would move from village to village, laughing.

A crowd would gather and he would laugh. His laughter was very infectious. Somebody in the crowd would start laughing, then somebody else, and then, gradually, the whole crowd would be laughing. Laughing without any apparent reason. Everybody would wonder, “It is ridiculous; this man is strange, but why are we laughing?”

But everybody would laugh and, at the same time, wonder what people would think as there was no reason to laugh. Despite this, people would wait for Hotei because they had never laughed in their whole life with such totality, with such intensity. After laughing, they found that their senses had become clearer: their eyes could see better and their whole being had become light, as if a great burden had disappeared.

People would ask Hotei to come back again, and he would move, laughing, to another village. For the rest of his life (about forty-five years after his enlightenment), he did only one thing, and that was laughing. That was his message, his gospel, his scripture.

And it is to be noted that in Japan, nobody has been remembered with such respect as Hotei. You will find in every house, statues of Hotei. And he had done nothing except laugh. But the laughter was coming from such depth that it stayed with anyone who heard it and triggered his being, creating synchronicity.

Hotei is unique. In the whole world, there is no other human being who has made so many people laugh—for no reason at all. And yet, everybody was nourished and cleansed by the laughter and felt well-being that they had never felt before. Something from the unknowable depth started ringing bells in peoples’ hearts.

All my life I’ve thought of this
When a task was lacking bliss,
When the work seemed awfully tough
And I thought I’d had enough.

So I’d give a little more
To what sometimes seemed a chore;
And, you know, without a doubt,
Good things always came about.

HOW TO MAKE THE WORLD BETTER

A GOOD MIND CAN CHANGE THE WORLD

Once a student came to a wise sage and asked, “What do people lack to make the world better?”

“They lack things that they do not ask about,” the sage answered. And, seeing the perplexity of the person who asked the question, he explained: “What do people ask God for? Happiness, wealth, love, even talent, for the sake of success and fame. But did you ever hear anyone ask to be made smarter or kinder?

The student thought and shook his head.

“That’s it!” The sage said regretfully, “Everyone considers himself sufficiently intelligent and kind, thinking himself to be entirely different. And so the world does not become any smarter and kinder.”

Leaving, the student repeated to himself: “A good mind. That’s what people do not think to ask for, for the world would become better.”

But the thought to start from himself did not occur to him.

“Doing what you love is the cornerstone of having abundance in your life.”

Master: I’ve never met anyone so thoughtless in my life. Keep up the good work!