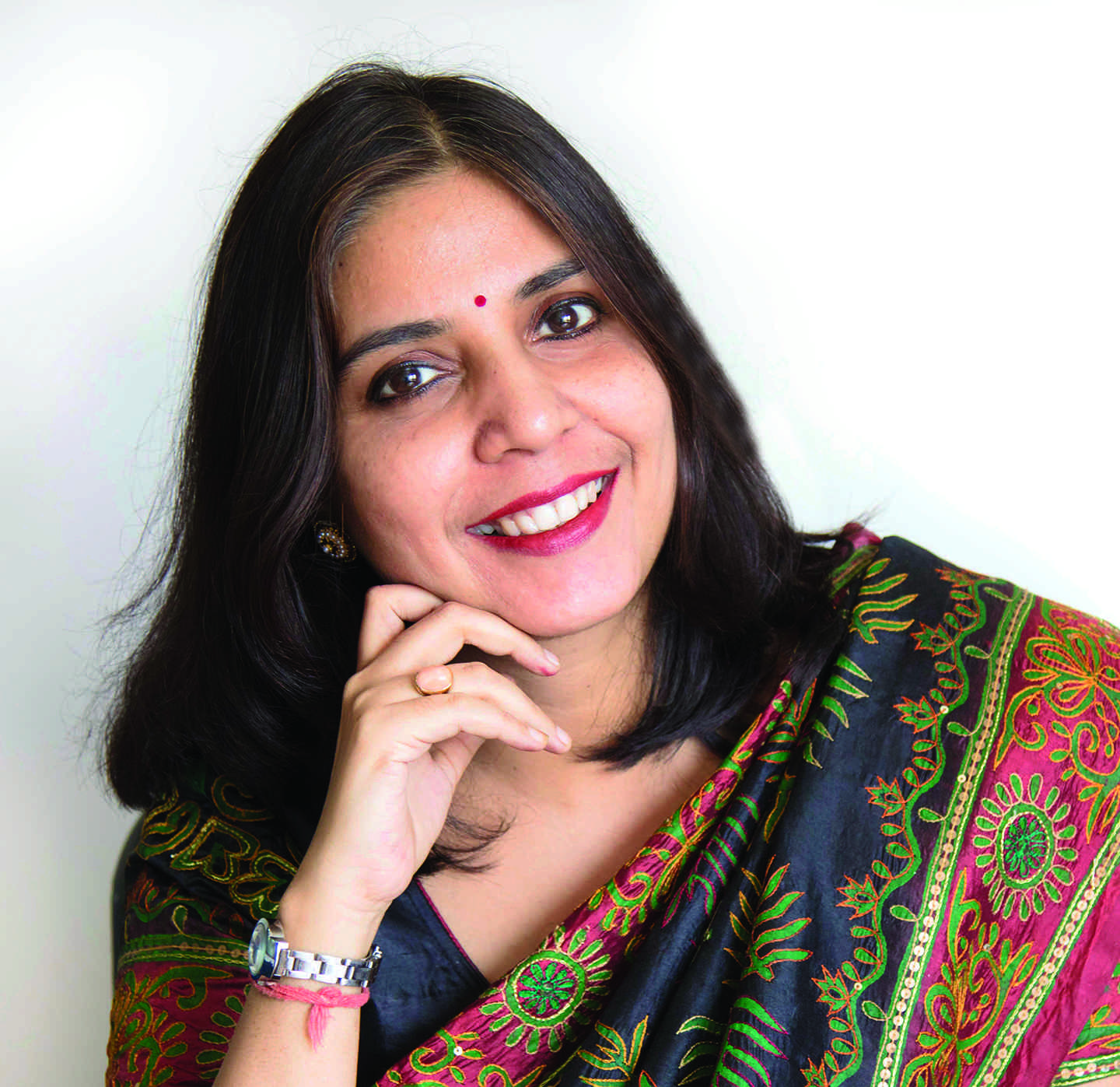 I lived in a happy home and was cherished by my parents. My father, especially, would open his heart to me and talk about his feelings for those who mattered to him, as well as grave social issues such as poverty, injustice, and discrimination.

I absorbed his sensitivity like a sponge and would think of doing great things on growing up to end human suffering. I had a natural love for people, even though I was shy and introverted, I wanted to embrace more and more of them. I would easily fall in love with smiling faces, friendly gestures, and soft words.

Unfortunately, I also used to get intrigued by people who seemed cold, distant, or insensitive. My mind did not want to accept that it was possible for a person to not feel empathy and kindness towards others. To prove myself wrong, I would increase my proximity with them, to find some iota of emotion, feeling, and caring in them, only to get disappointed again and again.

And the rest who were not as unfeeling had other issues of extreme emotions, clinginess, and judgementalism, which made it difficult for me to connect deeply with them.

Because of these things I was unable to fully express my love to people for fear of getting hurt.

But when spirituality happened, I became totally helpless before the gush of feelings in my heart. I no longer felt the need to analyse people before sharing my feelings with them. For some time, I was in a state of bliss. I was happy because I didn’t care about anything in return from others. I was happy to love them as they were and be there for them during their trials and sufferings.

I embraced as many people as possible, telling them that their trials were only temporary and that the Divine loved them to bits. I would pray for their happiness and do everything in my capacity to help them. I was okay if they did not love me in return and were unable to reciprocate in the same way.

But there was something I had not anticipated—that I would be backstabbed and betrayed by the same people whom I had stood by and would become the target of their hate, anger, and jealousy. The wounds ran deep. All my attempts to expand my family of friends were backfiring. I was heartbroken to see that when I pointed towards the moon, people focussed on my finger.

Life is a journey of growth. In my excitement to love and help, I had not seen that I was stepping on people’s pride. I  was too eager to tell them what to do to end their suffering. This was not appreciated by them.

I may know the tools that end suffering, but the Universe has different plans. Each person has decided for themself when they want to wake up from this dream, and I am nobody to disturb their sleep prematurely. I still believe in love but do not necessarily feel the need to profess it to people and try to bring a difference to their lives. I am no longer trying to prove anything. These days, my attempt is to simply be the space where people can feel calm and relaxed. Sometimes, this involves seeing people suffer, yet doing nothing because they are not ready for any help or guidance.

It is enough to feel love, send love, and not seek the company of people in return. God ensures as to who enters or leaves my life as per His plans.