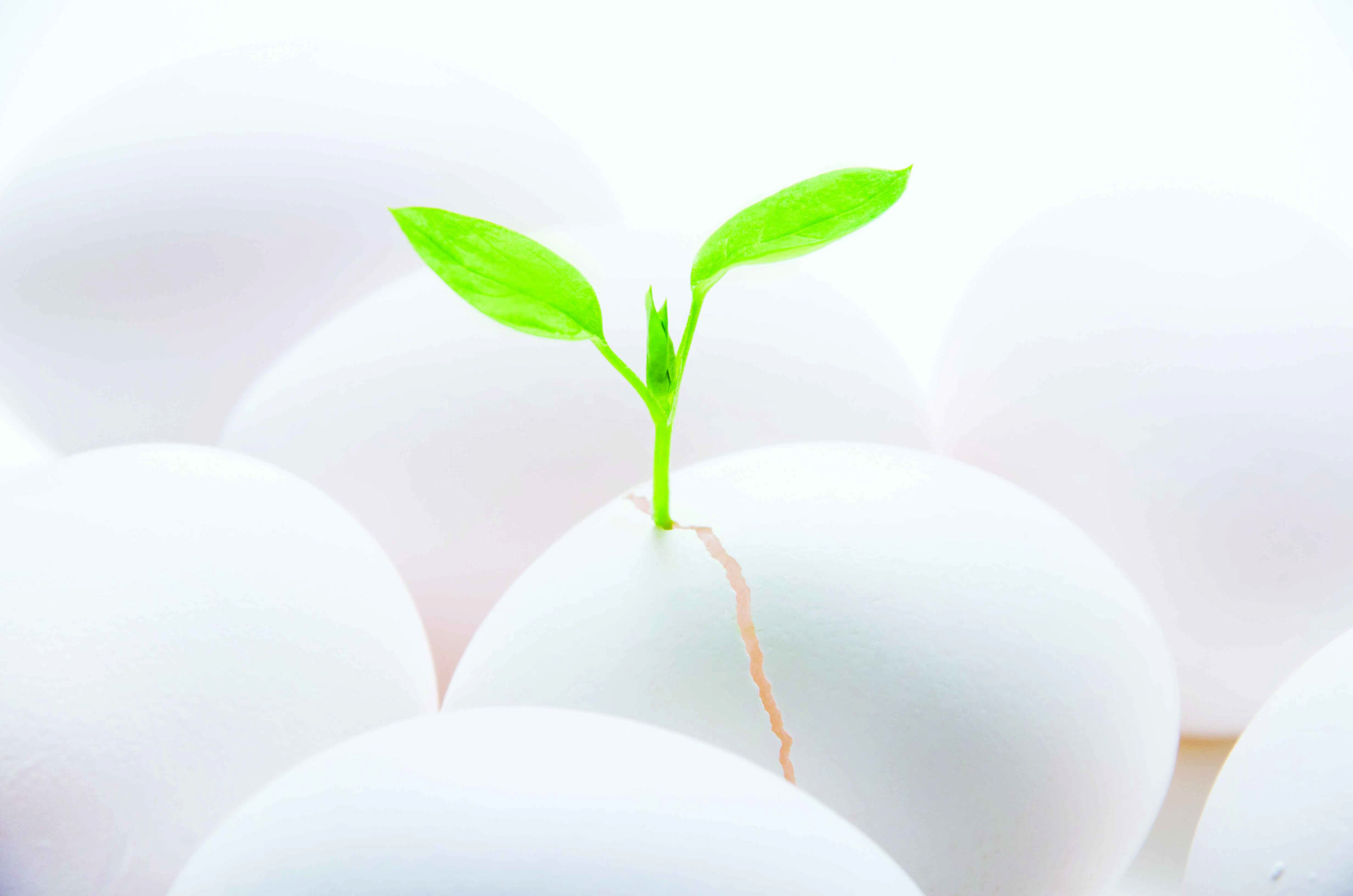 Vanisha Uppal shares her near-death experience and how it taught her to see life, death, and afterlife in a different light

The first time I experienced death in the family, I was 23 years old. When I was a child, my grandmother told me that seeing a dead body is a sin, and I believed her. How silly of me! She told me, “Whenever you see a dead body or funeral around you, just close your eyes.” When my grandfather died, I just couldn’t close my eyes. In fact, the episode opened my eyes to so many things that I hadn’t thought of until then.

My grandfather enjoyed watching cricket matches on television. One night, all alone, he was watching an India vs. Pakistan match. Around 2am, I woke up to a commotion. I saw that my family and our neighbours had surrounded my grandfather who was in tremendous pain. Before we could understand what was happening and call a doctor, he was dead. He had had a heart attack. I stood at a distance, shocked. My family grieved too but eventually got occupied with organising the final rites and rituals. I, on the other hand, wanted to be left alone. I looked for a lonely corner in the house and sat there pondering over the many questions that came to my mind: “Where was my grandfather now? Where had his whole existence — his body, voice, presence, being and personality — gone? How could anyone disappear like this, and how could we be so helpless as to not be able to do anything about it?” Furthermore, I thought about what existence meant for each of us. “What were we doing in this world? Did we merely exist? Is this what we call life?” I continued to battle with these questions in the coming years. Sometimes, my grandfather came in my dreams, and I tried asking him where he was, in vain.

Eight years after that fateful night, my life took a sharp turn. Perhaps this was God’s way of answering all my questions. I was pregnant and my due date had passed. I was very anxious about my delivery. Two days later, I was taken to the hospital where my husband worked. It was a government hospital, and the maternity ward was a living hell. I was shocked by what I saw: so many women cramped up in one big room. They were crying in pain. My husband was terrified too but did his best to console me. I was given a bed in the big hall, and that night was a nightmare. Women moaned and howled while the doctors yelled back at them to calm down. I remember thinking that the doctors were not being empathetic. Or maybe, seeing the same situation every day had desensitized them. I wondered if they’d behave in the same way with me.

The next day, by noon, the doctors decided to induce labour artificially. The cramps were so painful that my initial reaction was that I wanted to get done with the whole thing as soon as possible.  Gradually, I observed that the pain was becoming intolerable but surprisingly, I stopped crying and complaining. There was no sign of discomfort on my face. It was the same peace I’d seen on my grandfather’s face the night he died.  I had never expected to behave in this way. I was so grounded internally that I didn’t hear any noise around me, nor did I feel anyone else’s presence in the room. It was as if I knew that from this point onwards, things were beyond human control.

I kept chanting with every breath as the pain built up. After five hours of intense labour, the doctors asked me if I wanted an epidural, to which I agreed. I was taken to the operation theatre where I delivered a healthy baby. Things had only begun to get better when suddenly, I couldn’t breathe. Even today, I can clearly recall how suffocated I felt. I was thrashing my limbs, gasping for air, and ended up removing my oxygen mask.

The dark tunnel and the movie

-->
To read more such articles on personal growth, inspirations and positivity, subscribe to our digital magazine at subscribe here
Login
Register