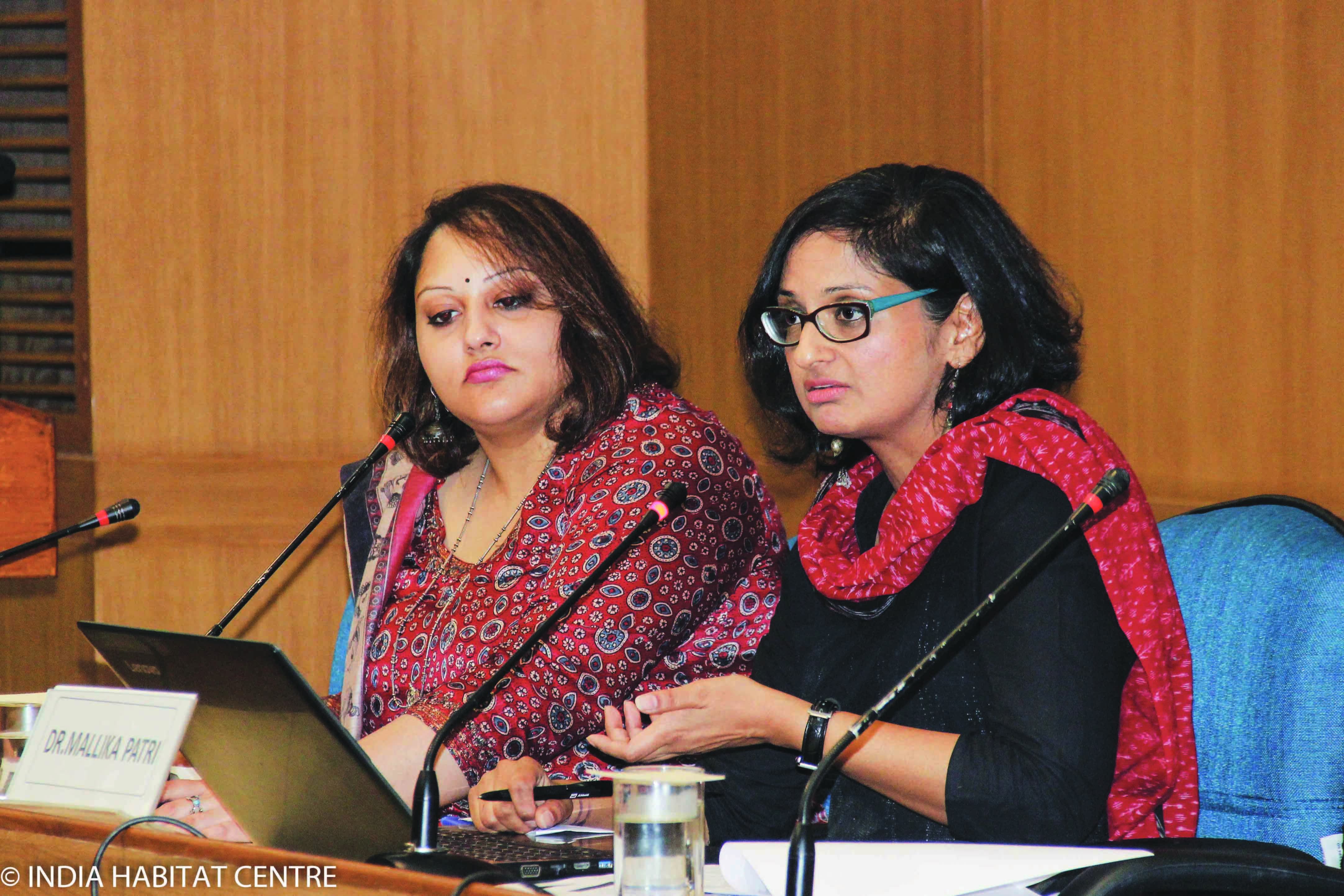 Teenagers experience depression in a manner very similar to adults, but they may experience their emotions more intensely and with greater volatility. Feeling down for months at a time for no particular reason may be a sign of undiagnosed depression. In pursuance of this topic, a talk session was organised by the Vidyasagar Institute of Mental Health and Neurosciences (VIHANS) on Adolescent Mental Health and Parenting, which revolved around preventive measures needed to tackle teen depression and suicidal behaviour, on 28 April at India Habitat Center, New Delhi.

The session was headed by Dr Urvashi Anand, consultant clinical psychologist, and Dr Mallika Patri, consultant psychiatrist, VIMHANS. “Approximately, half of India’s 1.2 billion are under the age of 26, and by 2020, we are forecasted to be the youngest country in the world with a median age of 29. So, it becomes a nightmare for our society to state that one in four teens aged 13–15 has depression and in which female predominance is at the peak during adolescence,” said Dr Patri.

Differentiating between sadness and depression, Dr Anand explained, “Sadness is temporary and is usually triggered by a specific situation, whereas depression is a mental disorder that affects thinking, emotions, perception, and behaviour in a pervasive and chronic manner.”

The high point of the session was the discussion on the risks and biological factors of depression. Suicide attempts made by any member of the family may easily influence another member to act in the same way. Academic pressure and the effects of urbanisation are also some of the major risk factors. Biological factors include genetical problems and a lack of neurotransmitters such as serotonin, dopamine, and norepinephrine as well as hormones like testosterone, estrogen, thyroid hormones, and cortisol. These neurotransmitters control many important bodily functions, including sleep, aggression, eating, sexual behaviour, and mood. Current research suggests that a decrease in the production of these neurons can cause depression in some people, and more specifically, a mood state that can cause some people to feel suicidal.

Continuing the session, Dr Anand talked about the four levels of assessment of severe depression. These levels comprise treatment at the individual level, interpersonal or family level, clinical level—which includes crisis intervention, medication, and psychotherapy— and school level. “By being non-judgemental, staying with them, caring for them, listening to them, and making them realise that they’re worth everything, we can make a change in the lives of the affected teens,” concluded Dr Patri.