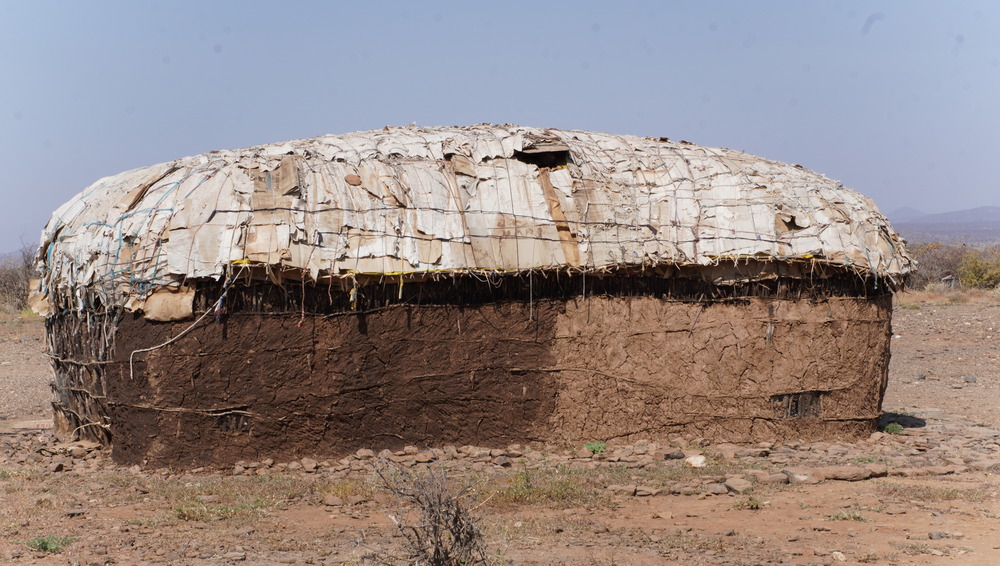 We often reject traditional wisdom without realising its benefits. But some embrace it. “Concrete is one of the major contributors to climate change and generates a significant carbon footprint,” says Dr Shivdarshan Malik, from Haryana, who completed his PhD from Rohtak University in chemistry and joined as a professor at Murthal University, Sonipat.

However, he felt that this was not his calling and wanted to contribute to Mother Earth. So he quit his job and started working as a consultant. He came across a village that had stacks of cow dung going to waste. They were emitting methane and greenhouse gases. He then found out that the villagers had given up the traditional practice of plastering their houses with cow dung because they believed that it was better to live in concrete houses. They had forgotten the wisdom of cow dung plastering, which keeps homes cool during summers and works as insulation during winters.

Later, reversing the trend, he made his first home using cow dung, which he named after his mother, as she had always taught him to respect Mother Earth. During a visit to the USA, he found that houses there were made from board sheets and did not use massive amounts of concrete. He observed an increasing trend of using hempcrete, a product prepared by blending natural materials with hemp, which has environment-friendly qualities. This incident pushed him to derive an environment-friendly product from cow dung.

After some research, he prepared Vedic Plaster in 2006. This can replace the conventional layer used in concrete structures for smooth walls. It is made from cow dung, soil, clay, neem leaves, gypsum, cluster beans, limestone, and other eco-friendly materials. It works by allowing people to breathe healthy air, as it is similar to traditional plastering found in rural India. He adds that the unique plaster can be used on existing modern concrete houses too. About 20,000 homes across India now use this plaster. His mission is to make more people adopt his innovative solution to fight climate change.

“People should care not just about the cost but also about the damage they are causing to the environment,” he says, while showing the path to all.

Kudos to this eco-friendly builder and scientist.