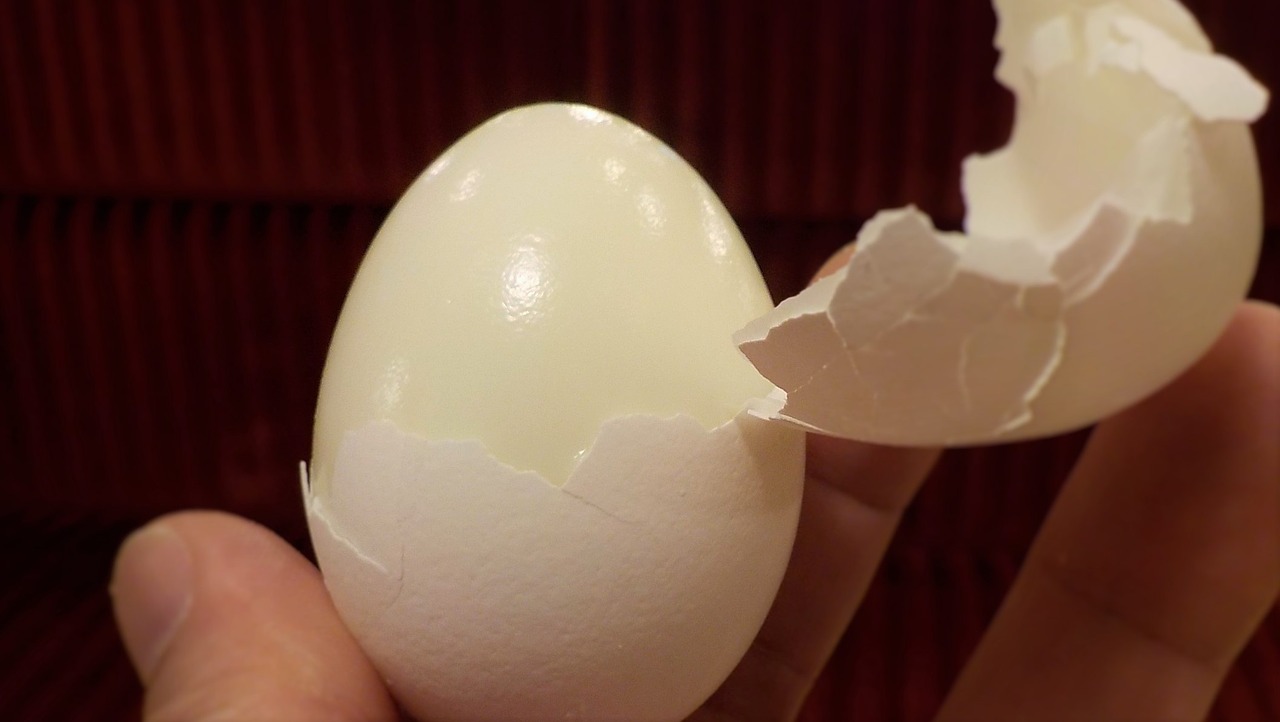 Cracking the Shell of the Soul