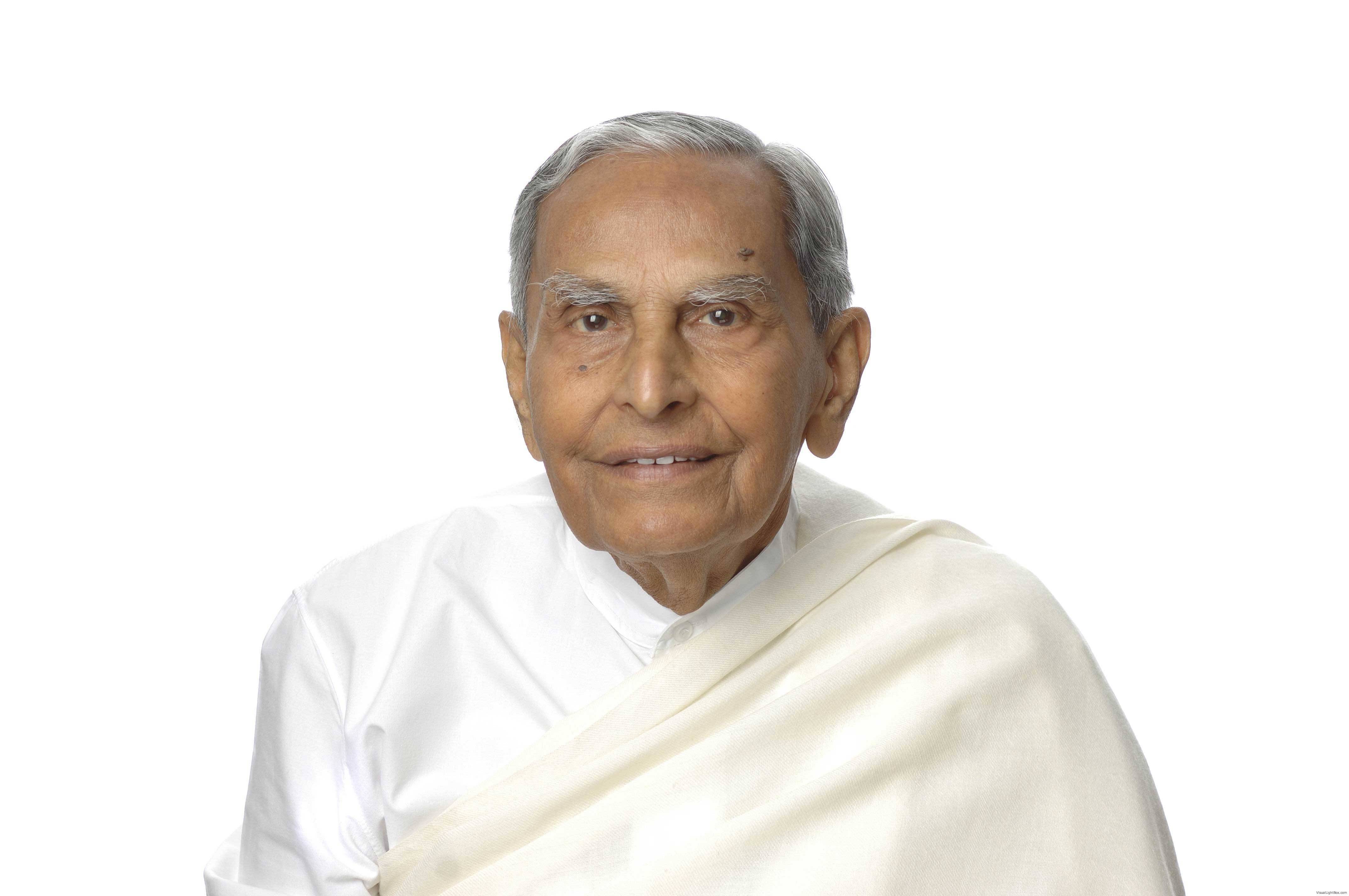 To kickstart the centenary birthday celebrations of the living Master who was born in the year 1918, Sadhu Vaswani Mission hosted an inspirational evening in association with industry stalwarts in Mumbai, on December 18, 2017. Dada’s famed love and compassion were evident when he requested that the shawl he was presented with be handed over to a more deserving person who would benefit much more from it in the present chilly weather. “One may have only two shawls: one for wearing and the other for washing. I already have more than two,” he said with his inimitable loving smile.

The evening began with the launch of Dada’s mobile phone application, Simply Love. Actor Boman Irani emceed the evening while singer Kailash Kher rendered a beautiful performance of devotional songs along with his dynamic band ‘Kailasa’. Filmmaker Karan Johar’s interview with Dada Vaswani, was a major draw of the event. During the dialogue, Dada emphasised on dropping the ego that dresses up in the garb of a friend but is, in fact, an enemy. “Kick the ego,” he said animatedly.

“Do your duty, be content, be aware of your thoughts. Do good for the sake of doing good without any expectations as taught by the Bhagavad Gita, communicate with God, pray, and praise the Lord,” Dada added. Speaking about women empowerment, Dada said, “It is the age of the woman; men had their chance. A woman’s soul has sympathy, spirituality, simplicity, compassion. Men fight amongst themselves. We need men with a woman’s soul.” During a rapid-fire round, when asked for a practical takeaway tip for the evening, Dada quipped, “Bring back God into your life.”

Dr Niranjan Hiranandani, MD of Hiranandani group and a follower of Dada, present at the event, said, “Dada has been a beacon of love for us; he has lived his life through the message of love,” adding that Dada’s personality, his message of peace, his vision for nation-building, and for the welfare of the downtrodden, were worth emulating.