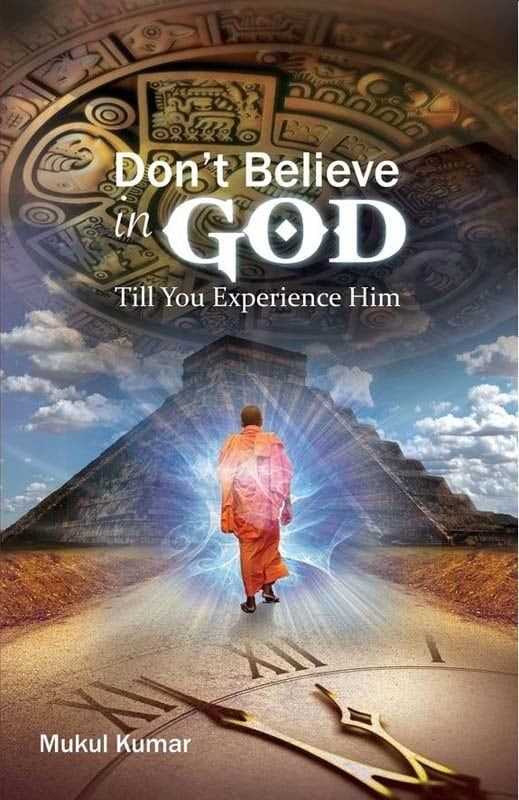 Day after the apocalypse

Don't believe in God till you experience him

It was the Tathagata himself who taught that the Buddha, dharma, and sangha have a symbiotic relationship with each other. The dharma is the path that leads to nirvana, the state of freedom from sorrow, and the sangha or community of those who follow the dharma of the Buddha is required to protect those who devote themselves to the path that concludes in nirvana. It also exists to enable the flowering of Buddha-nature within by making the space that makes such a change possible. Mukul Kumar’s book paints a dark picture of a sangha that is not moored in a dharma lineage or in scriptural authority or a wide enlightened community of believers. It is an organisation with an all-knowing master from Mexico at the top, whose writ is law and whose word is almost scripture. The order also has a female guru who is said to be the incarnated sister of Jesus Christ. It is a cult that believes that the world is going to end on a particular date. The followers prepare for the date by cooping themselves up in a house with necessary rations and wait for the world to end. Nothing happens.

While the first half of the book describes the life of a Bihari boy who grows first in a village and later in Patna, the second half chronicles his journey as a follower of a cult he is introduced to by a Brazilian missionary. A monastery houses the headquarters of the organisation in the Cataluna mountains in Spain. This is where the protagonist, who has taken a break from the world at considerable expense to himself, finds the master passing on his ignorance of Hindu beliefs like the chronology of the yugas to his missionaries who are expected to spread the message to the world. This breaks the spell of the cult’s teachings on him and he gradually breaks free. The story appears to underline the fact that it is a blind dharma that lets go of the sense of discrimination. As a book, the two halves, the first, dealing with an Indian childhood in a Bihari extended family with its bitter internecine quarrels and petty struggles for power, and the second, in which the cult drama unfolds, seem to be completely unconnected. The story is long-drawn, the plot meandering, and the ending, a lazy fadeout. Despite these shortcomings, the book makes for a decent read. Mukul Kumar does an excellent job of evoking the rural Indian family and draws a convincing picture of the inner working of a cult with its stick-and-carrot power games and clever marketing of absurdities to otherwise intelligent, rational people.

Satish Purohit is a writer, editor, and author-coach based in Mumbai