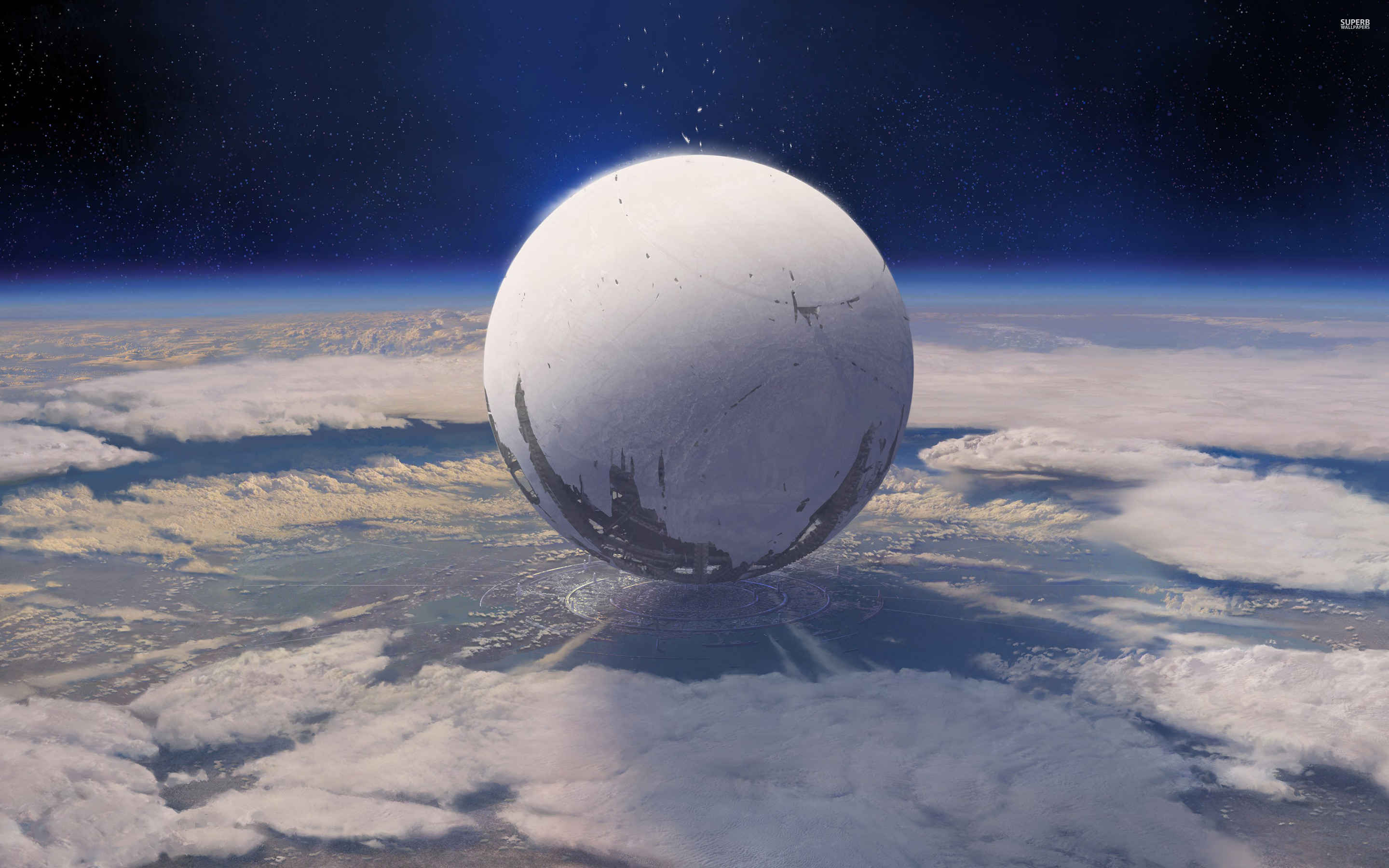 When faced with difficulties, we often run from pillar to post. Some of us seek shelter in fortune-tellers, others in godmen, temples and churches, and perform rituals that don’t appeal to the rational mind. Isn’t it silly that nstead of guarding the gates of own building, we watch about the whole city to avoid a mishap? The pile of problems  rises only when we ignore the self, the wellspring of both good and evil.

Whatever a man can do, he can undo and re-do if required. Man is god in human clothing. Nobody is more powerful than him. All tragedies are rooted in  the ignorance of his divinity. All the distress is because of the disease called spiritual ignorance. “You are the soul of all souls and the upholder of an entire universe” roar the lion-like enlightened souls of the Upanishads.

Those who realise their divinity work wonders.  I have heard about a man who was caught stealing. He was sued and brought to the local court by people. The magistrate asked the thief to choose one of the three punishments meted out to him.

Being poor, he did not have any money to pay the fine, and he cringed at the thought of suffering hundred lashes on his back. So he decided to eat hundred onions. But hardly had it eaten a few onions, than his mouth began to burn with its pungent juice. His eyes got swollen and teary. He requested the judge to give him lashes as he could not continue eating onions. But after a few lashes, he began to writhe in pain and groan helplessly. He begged the judge to stop it and promised to pay the fine by earning it.

Like the thief, we are soon disillusioned if we rely on someone or something to shield us from the effects of our wrong actions. Dependence on others robs us of our capacity to face the tests of life fearlessly.  If you are still waiting for someone or something to change your life, have a look in the mirror, you will see the architect of your destiny. Nothing will change until you stand up to accept the ultimate adventure of self-reliance. It cannot be avoided how no matter hard one tries to bypass it.