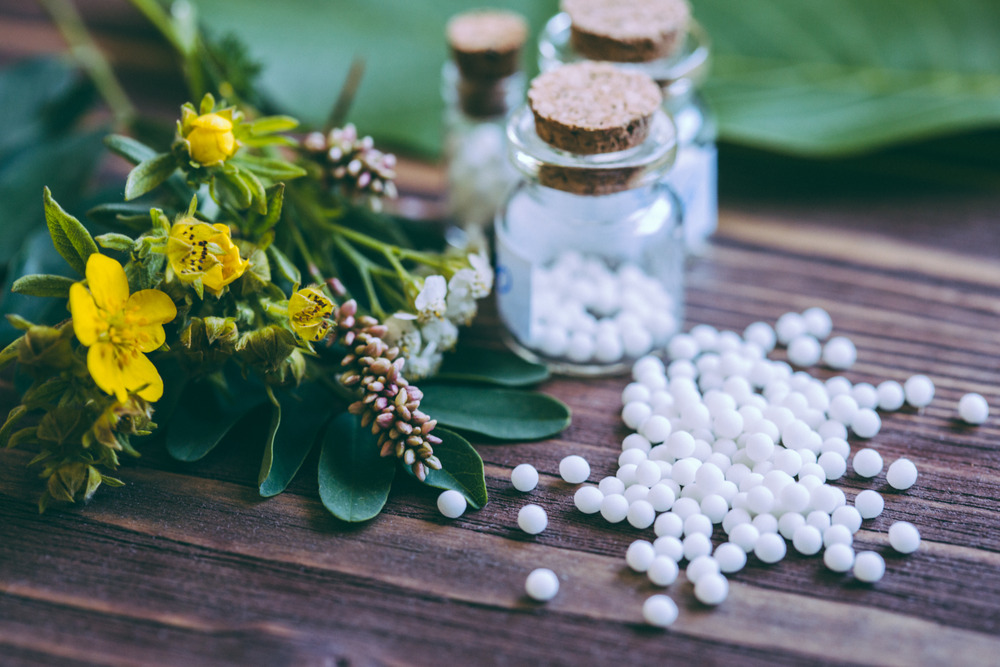 Doctor thy name is hope

It is wonderful to see skilled, compassionate, and ethical doctors, who are next to God.

Mr Sharma (name changed) was depressed when his sister was diagnosed with spindle cell cancer in March 2020. He had almost lost all hope, as most allopaths had given up on her, and he could see the tumour growing. He went to various hospitals, but they only suggested more and more tests, scans, and chemotherapy, which he wanted to avoid as their results are uncertain. To his luck, someone told him about Dr Sudhir Tomar, a homeopath who has healed a lot of people. Mr Sharma immediately consulted him. Due to the COVID pandemic, the clinic was closed, so all the guidance was given telephonically.

In just seven days, Mr Sharma could see the difference in his sister’s condition. She is completely okay now, with all the test results showing negative. This is something that even the allopaths were astounded by. Mr Sharma cannot thank the doctor enough.

This is the only payment Dr Sudhir takes—gratitude. He does not accept money for cancer treatment. For other medical issues, he shares advice on Facebook for a nominal fee.

His account of good karma must be growing continuously! Would it not be great if such doctors become the trend rather than the exception?  Dr Sudhir guides people on various ailments and is a messiah of hope. He has healed many from COVID too.

In an era where people are exploitative, it is wonderful to see people like him who make use of their skills to help and guide others. His objective is to help as many people as he can and, to this end, he works tirelessly. He tells his followers on his Facebook and YouTube channels to never lose hope, which makes people throng to him.

He is truly a vaid (physician) of the highest order, a rare breed in today’s world. He is someone whom both Hippocrates, the father of modern medicine, and Hahnemann, the father of homeopathy, would be proud of.