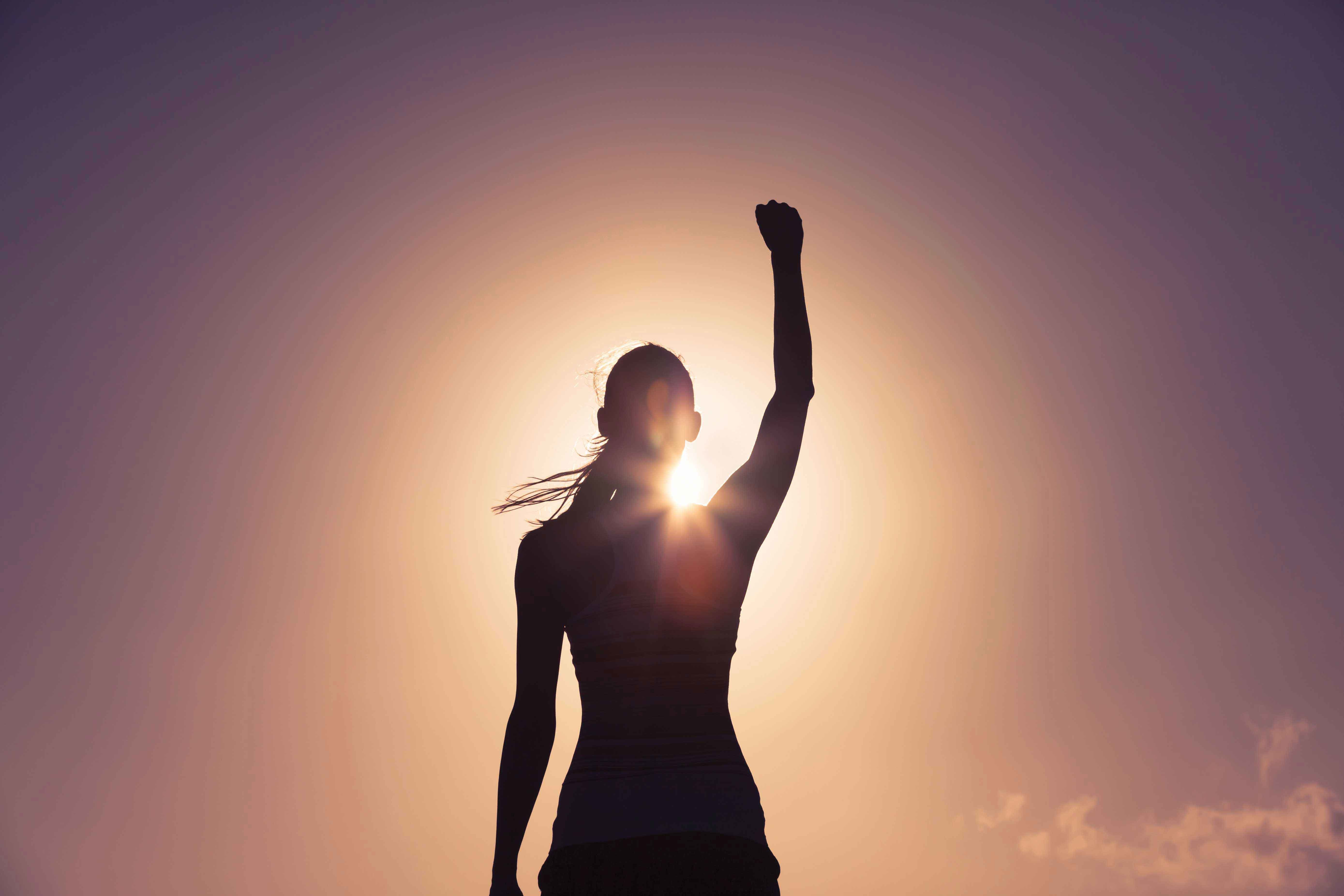 As a new mother, Mamta Singh struggled to fit into the role of a homemaker. A chance encounter with her childhood friend makes her recall her journey of discovering her true identity, writes Vidya Murlidhar

Note: This piece is in conjunction with the Heartspeak section published in the January 2018 issue of
Life Positive magazine. In the previous article, the author wrote about her chance meeting with her friend Mamta and how it made her ponder about her own life choices. In this piece, she pens Mamta’s journey.

A gentle evening breeze caressed her cheeks as Mamta sat on the balcony of her eighth-floor apartment overlooking the Arabian Sea. She relished this time of the day the most; the time when she has the house all to herself. Her son, Sumit, was at his swimming practice and her husband, Subodh, was at the gym. The maids, too, had left for the day. The breathtaking sunset, the cool sea breeze, and a cup of steaming masala chai were all she had for company. Today, the tea seemed extra special though. The nostalgia of meeting a bosom pal had swirled into the warmth of the masala chai, sharpening its spice.

What a pleasant surprise it had been to bump into Vidya, an old friend! Mamta softly chuckled as she recalled the school days when the two friends had bonded, especially that dreadful day when she had scored a zero in her math exam in the eighth grade. Vidya had comforted her throughout the evening and had helped her prepare for every math exam over the next two years. However, the two friends had pursued different fields of interest after completing their 10th grade and had lost touch with each other.

Since then, Mamta had come a long way from being the anxiety-ridden girl she once used to be. She was now a manager at a multinational company who loved her job and her life. She often sat in the mellow glow of the sunset, her heart brimming with gratitude. She could not have asked the One Above for anything more. As she watched the foamy waves lash against the shore and recede back into the sea, her thoughts retreated to the day it all began, 15 years ago.

Mamta twitched nervously as she sat outside the principal’s office, in her son’s school, waiting to be summoned. She held a crumpled piece of paper bearing the marks of being read multiple times. She had pored over the words repeatedly while trying to fathom why it had been addressed specifically to her. Normally, the teachers addressed the notes to both the parents, but this one had clearly stated that only she be present to meet the principal.

“What has Sumit done wrong?” she wondered. Or was it her? Had she not been a good mother? Had they noticed the day when, in the rush of the morning hours, she had accidentally switched Sumit and Subodh’s lunch boxes? The poor child had ended up with a tummy ache after eating a spicy roti roll with sprouts instead of his usual jam and butter sandwich. Before she could come up with another plausible reason, the principal, Ms Seth, beckoned Mamta into her cabin. After exchanging pleasantries, the principal got straight to the point. She had found Sumit sitting all by himself while the other kids played. On being questioned, he told her that he was upset because he had seen his mother cry every night and was taking the blame on himself for not being a good boy.

“I do not mean to intrude but it breaks my heart to see a five-year-old taking the weight of his mother’s emotions upon himself. Is there any way we can help?” Ms Seth asked, gently. The genuine concern in her voice brought tears to Mamta’s eyes. How could she have let her emotions affect her child?

“I… don’t know what to do. Nothing I do is ever right,” she said in between sniffles. “The rotis I make are not round, the idlis are too flat, the dal is either too watery or too salty. Nothing I make is good enough for Ma. If Sumit does not eat, she says I don’t know how to feed him but if he has a second helping of rice, she says I will make him fat. If he watches TV, she says I am spoiling him, yet she lets him watch all those dreadful TV serials she’s addicted to. If I make him study, she says I am pushing him. I never seem to do anything right. And Subodh is always traveling.” Her sniffles had turned into a full-blown rant, racked with sobs.

“My dear, you need to get a few facts straight,” said Ms Seth, continuing, “If you think you are only as good as the rotis you make or the bhajiyas you fry, then you couldn’t be more wrong. You cannot live your life according to someone else’s expectation of you. If you do, you will always fall short and spend the rest of your life trying to fulfil expectations that come attached to the various roles assigned to you. And in this whole process, you are bound to lose yourself. Trying to be a perfect daughter-in-law is like trying to reach for the pot of gold at the other end of the rainbow,” the principal explained.

“It’s very important to take out time for yourself every day and do something you enjoy. Your mother-in-law is old, and with age comes rigidity. Accept it and move on. You see, children are very perceptive; they may not understand a situation, but they can certainly feel the emotions. You are not helping your child by staying home and being miserable,” she added.

“What can I do? Who will give me a job? I barely scraped through school and college, so my parents got me married early and I am not good at this either!” Mamta was sobbing uncontrollably.

“Who says you need a job to be happy? There must be some activity you enjoy. Maybe dancing or music? Embroidery? Did you have a hobby growing up?” asked the principal. The emptiness in Mamta’s gaze was suggestive of a spirit dulled, lost in the maze of life. Silence ensued. Finally, she spoke, “I used to enjoy painting as a child.”

“There you go! Just take a few minutes every day to paint. For those few minutes let it be just you and the canvas. This will go a long way in bringing you joy. Take baby steps, my dear, and see how things change. And yes, remember it is alright to ask for help. You cannot do everything alone,” said Ms Seth.

A turn for the better

That conversation with Ms Seth was still vivid in Mamta’s memory. The turn of events since then had only been pleasant. She took her advice seriously. Every afternoon, she would pour her emotions on the canvas, and the results were brilliant jewels of art. One day, while emailing pictures of her art to a friend, Mamta accidentally sent the mail to someone else. What followed was serendipitous.

The pictures had reached the inbox of Neena Rai, who ran a designer boutique in South Bombay and was looking for an artist to paint for her clients. In no time, Mamta was designing and painting beautiful works of art on sarees and dupattas for Neena’s clients. Neena encouraged Mamta to go back to school to do a part-time Masters in management. One thing led to another and brought Mamta to where she is today.

Ms Seth’s every word rang true. Mamta’s mother-in-law had passed away a few years ago, but even in her last few moments she had had a lot to complain about—the food being insipid was just one of them. Mamta had become more accepting and sympathetic towards her mother-in-law’s condition and did not let her sharp tongue affect her.

She realised that her identity was not limited to her responsibilities towards her family. By letting go of the need to be perfect, Mamta found the peace that helped her grow closer to her family.