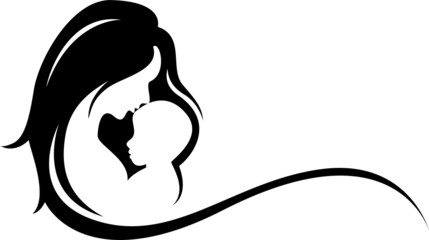 The feminine style of leadership, best embodied by the mother, is what we need to become balanced human beings capable of creating a balanced world, says Suma Varughese