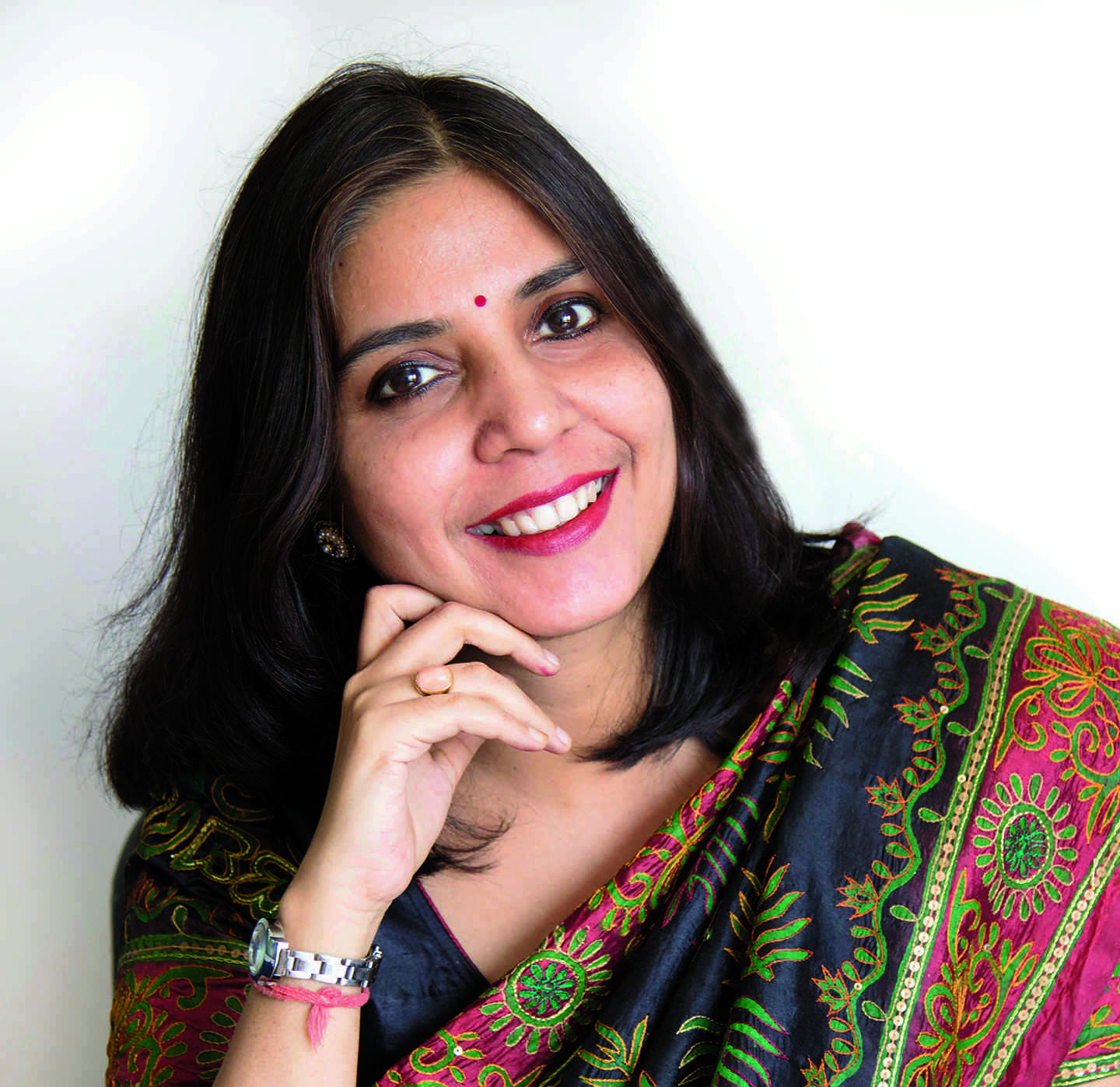 Getting off the pendulum swing

Getting off the pendulum swing
Ups and downs are part of the divine Leela, and all that we need to do is play our role by being centred within, says Shivi Verma

For the longest time, I had wanted to prove myself to my critics. Tired of criticism, fault-finding, and failures, I simply wanted some success to enter my life. I wanted to know what it felt like, being the cynosure of all eyes, being celebrated and adulated.

But most things I loved to do such as write, paint or sing, were sidered easy-peasy, lacking in substance or brains, and hence not important by those around me. Therefore, I did not pursue them.

Rather, I exerted myself at things considered worldly and respectable by society such as science, medicine, and technology, only to fail spectacularly at them. Needless to say, my self-esteem was severely fractured by these incidents.

To a great extent, my spiritual seeking too was motivated by the desire to feel good, confident, and valued—something I could not get from the outside world.

Only I didn’t know that the Divine worked in mysterious and unfathomable ways. He breaks and demolishes you completely in order to rebuild your life.

He delivered such body blows to my ego, that I often felt I was on the verge of death. But He helped me follow my own star and give up on trying to please society. I was inexorably led to do what I inherently felt drawn towards.

Not only that, I began to realise that in this world, every pro has a con, every light has a shadow, and every bouquet was balanced by brickbats. And if you want the stars to shine on you, you have to be ready when the sun goes down on you. You cannot accept one and reject the other; it was a package deal. I also realised that this was not easy to do. While the human mind actively sought praise and success, it resisted pain and suffering in equal measure. I was no different.

I had to find a way out of this quagmire. Fortunately, fortuitous events led me to situations that made me see the hand of the Divine in everything I did. I was made to complete an arduous task all by myself, with little help from others. I could not help but notice how the Divine came to my aid, making me achieve a target that virtually seemed impossible, given the constraints I was working with.

And then accolades began to fall in. But this time, I had the right understanding. I realised that all the credit belonged to God as He was the architect of my success. I was simply a medium. Not only that, this feeling began to extend to other areas as well.

When a dear friend shouted at me due to a misunderstanding, I was surprised to note that my inner self was totally unshaken by the outrage. I had not done anything to hurt her purposefully, yet lack of proper communication had caused an upheaval. When a colleague began to act coldly towards me, I felt amused instead of hurt. I realised that just as my success did not belong to me, my failures and mistakes too belonged to God, not me. If someone was nice to me, it was their own goodness. If someone was uppity with me, it was their problem. Nothing was about me. The world with its ups and downs, glories and ignominies, will continue to swing from one extreme to another, but I had the freedom to get off this swing if I did not want to be destabilised by the turn of events.

The package deal is still there, but the real gifts of the Divine lie within me and not outside of me.