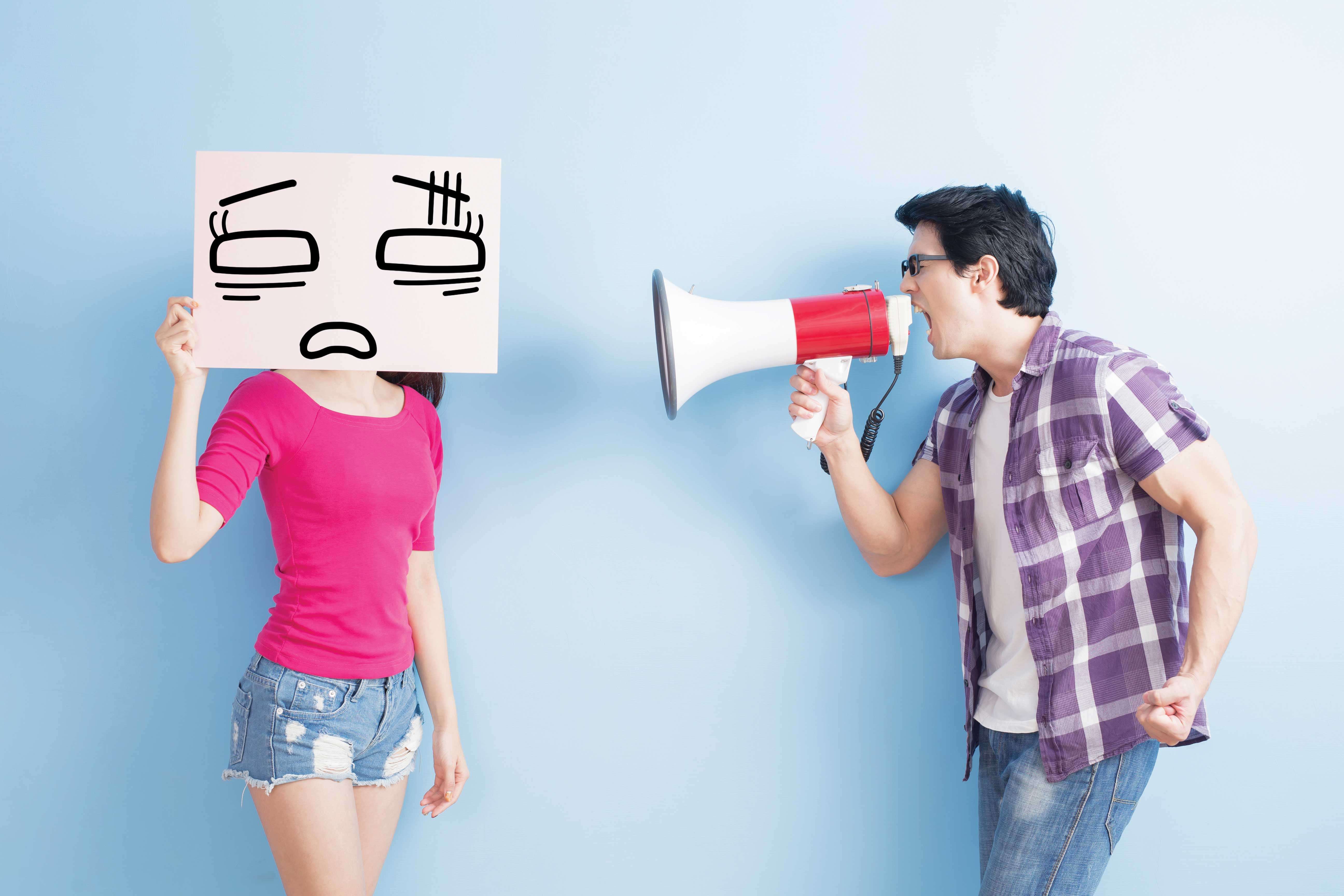 How to have a difficult conversation

All of one’s ‘arriving’ on the road of life, work, and relationships hinges on the willingness to engage in difficult conversations about the journey, declares Neha Gupta

How often we wish a situation away when an uncomfortable conversation appears inevitable? Like telling your boss that you feel micromanaged by him, which, in turn, is negatively affecting your performance. Or telling your partner that you no longer love her and wish to move on. Or that you feel suffocated by the constant presence of a certain well-wisher in your house who eats up your valuable me-time and family time.

So many of our repressed issues arise out of our inability to express ourselves effectively to people who matter, without rocking the boat. Either we blow it all up, in the heat of anger, or keep things locked within our hearts till they fester and manifest as diseases.

Yet, if handled correctly, they have the potential of opening new doors, engendering new realisations, and even deepening the existing relationships.

Most of all, confronting such situations with courage gives you fresh insights into your own power and abilities, building your emotional and intellectual muscle, and infusing you with new confidence.

All of life and relationships are conversations

The art of life and the art of conversations are related. Your success in life depends a great deal on your ability to be able to have these conversations, as they crop up in all spheres of life—personal and professional, at varying levels of hierarchy and power. Imagine a well-meaning mother-in-law who insists on sharing the personal-conversation time between you and your spouse. How will you handle the situation with sensitivity and care, as well as ensuring that the message goes across?

Difficult conversations are a very normal part of life! In fact, they are given to us so that we may learn and grow in the direction we need to.

The four truths of difficult conversations

A difficult conversation is mostly about breaking bad news or bringing to someone’s notice his flaws or mistakes. And it’s never easy because people always bring up their defences, have a meltdown, or counter-accuse when faced with a situation like this. A difficult conversation involves facing the ‘heat’ from the opposite party and still being in an open, non-defending, accepting, and negotiating space. Needless to say, it requires a high-level of maturity from the one engaging in it.

Secondly, let us also factor in the possibility that our judgement of a person may be our own perception. And while trying to cut through the chaos, we might end up discovering our own shortcomings as seen through the eyes of the other.

Thirdly, it is very important to create an environment of trust, appreciation, respect, and understanding while trying to have a difficult conversation so that both parties can relax and end up finding a mutually agreeable solution.

Fourthly, half of the conversation is done by your vibes and energy. Therefore, if you approach the situation with a heart full of love, instead of anger and judgement, you will have a greater edge while engaging with the situation.

However, there are certain fundamentals to breaking through a difficult conversation.

What we can’t and can change

No matter how skilled we become, there are certain challenges, that we can’t change during the course of a difficult conversation. We will still run into situations where untangling ‘what happened’ is more complicated than we initially suspect. We will each have information the other person is unaware of, and raising each other’s awareness is not easy. What we can change is the way we respond to each of these challenges. By understanding the errors and the havoc they wreak, we can begin to craft better approaches.

Says Nisha Kothari, an author and life skill coach based in New Delhi, “Recently, a relative of mine who had borrowed money from a common friend was reminded to repay it by my elderly father. This conversation happened over the phone with complete politeness. Yet, the relative retaliated with anger and aggression. He accused my father of humiliating them in vitriolic terms. And when I tried to play the referee between my father and my relative, both of them had their own version. And understanding of what had actually happened over the phone. Nobody seemed willing to relent, accept their mistake, whether real or perceived, or tried mending the situation. In the end, I took into account the feelings of both the sides, explained the scenario to each of them, without creating heroes or villains in the story, and managed some form of a compromise. Yet, I do realise that basically, the anger was a projection of the borrower’s own sense of helplessness and weakness. And that it was useless to take things personally.”

Whenever you are bracing yourself to prepare for difficult conversations, it’s a good idea to keep these few key guidelines for handling them, in mind:

Listen with an open mind

Which also means being open to listening to the other’s story without agreeing or disagreeing.  Being able to speak and listen from a place of poise is essential to dealing with difficult conversations. Listen, not just to what is being said but also to what is being left unsaid. The emotions behind the words, the fears or hurts. And the needs the person is unable to state and the vulnerability the person is perhaps unable to express.

Advait Dixit, an established Performance Consultant, shares a candid story of how, during a training programme. In conversation with Sheila-which was a difficult conversation- Advait remembers that he remained curious and listened deeply. What he picked up were the feelings of anger and betrayal, since Sheila had introduced Advait to the organisation. As he continued to listen, he realised that her approach to him altered when he didn’t defend or justify himself. The only ‘action’ he was taking was that of emotional discipline, which was holding on his triggers with genuine curiosity. The conversation flowed through three stages:

Expression of anger by Sheila. Advait’s inner dialogue, “It is about me.”

Sharing her anxiety about this incident from the organisation’s point of view. Advait’s inner dialogue, “It is about the situation.”

Sharing her anxieties in life. Advait’s deeper realisation, “My situation is part of the larger context of her anxieties as well.”

By the end of the conversation, they were sharing personal contexts as well and connecting at a more humane level. The issue was dealt with effectively with minimum fuss and no burnt bridges.

Come from a space of curiosity instead of judgement

Being genuinely willing to park aside your thoughts while listening to differing views of the other. Realise that holding two opposing thoughts is a possibility! You don’t have to agree with the other’s opinion or convince him/her about yours; both differing opinions can co-exist. But first, one has to listen from a space of curiosity. Says Nisha, “I was trembling at the idea of entering my relative’s house and bringing up the topic, fearing a slew of hateful and angry speeches.

Then I decided that I would go with an open mind and empathy in my heart. This energy itself diffused the situation to a great extent. I heard him out with patience, agreed to see his perspective, and openly shared the feelings with him.  It was done with an element of curiosity, wanting to know his defences, and making him appear bad.”

It’s a universal fact that nobody likes being accused or held responsible for something gone wrong. Therefore, while expressing your own angst, avoid framing sentences like, “You did not care to inform me about it.” Instead, you can say, “I would have felt happy if I had been informed.”

It means offering back to the person what you have understood in your own words. It has a few significant advantages in any conversation and more so, in a difficult conversation. Firstly, it lets the other person know that you’re listening; really listening. Secondly, it gives an opportunity to the other person to confirm or clarify your