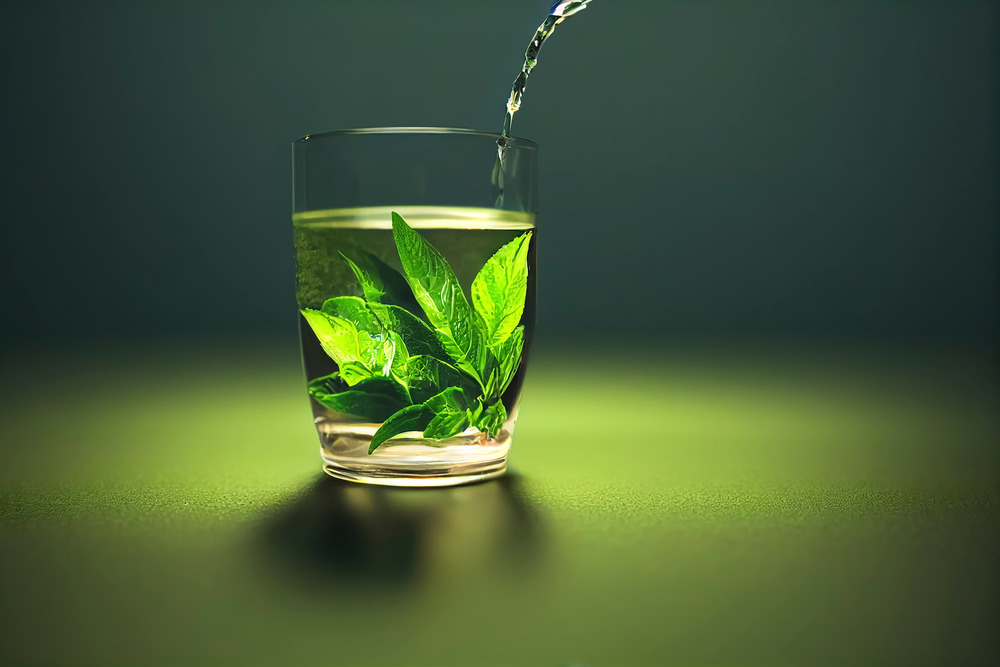 India is wearing yet another hat to encourage and strengthen the indigenous traditional medicinal system's ability to heal the world. The Ministry of Ayush has signed an MOU (Memorandum of Understanding) with the World Health Organization (WHO) to create the WHO Global Centre for Traditional Medicine in India in Jamnagar, Gujarat, with an interim office at the Gujarat Institute of Training and Research in ayurveda. While Jamnagar will serve as the hub, the new centre is intended to engage and benefit people from all over the world.

On March 25th, Prime Minister Modi tweeted that India has the honour to become home to a cutting-edge WHO Global Centre for Traditional Medicine. This center will help to make the world a healthier place by leveraging our resources.

Who can best be suited for this role other than India which has healing systems in place since antiquity? To take this initiative forward India will invest in this institute INR 1900 crores.

Traditional medicine is also increasingly becoming prominent in the world of modern science. As per WHO some 40 per cent of approved pharmaceutical products in use today  are derivded from natural substances, highlighting the vital importance of conserving biodiversity and sustainability. For example, the discovery of aspirin drew on traditional medicine formulations using the bark of the willow tree; the contraceptive pill was developed from the roots of wild yam plants and child cancer treatments have been based on the rosy periwinkle.

There has been a rapid modernisation of the ways traditional medicine is being studied. Artificial intelligence is now used to map evidence and trends in traditional medicine. Functional magnetic resonance imaging is used to study brain activity and the relaxation response that is part of traditional therapies such as meditation and yoga, are increasingly drawn on for mental health and wellbeing in stressful times.