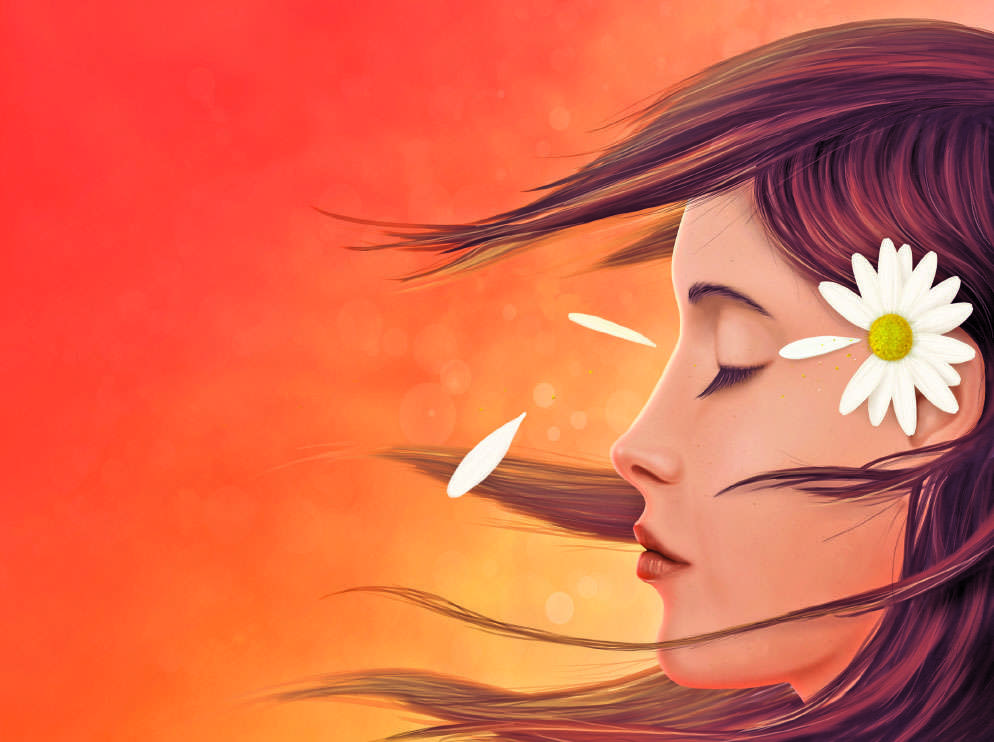 Eckhart Tolle’s timeless message of allowing the present moment to be as it is, can transform your life by alleviating the suffering brought about by non-acceptance, asserts Saroj Dubey

A friend of mine, who knew of my penchant for spiritual and motivational books, asked me, “If you were to choose one spiritual teaching or belief among the many you encountered, what would it be. I replied with conviction that it would be Eckhart Tolle’s teaching of ‘acceptance of the present moment unconditionally’. “Acceptance out of so many things!” he quipped, sounding disappointed. “It seems so weak and passive. I would rather have heard you say ‘visualisation’ or ‘positive thinking’ or something more impressive and dynamic.”

I could understand what he was trying to convey. Being a proactive person and doctor by profession, the process of anticipating problems, formulating a definitive plan of action, and having a plan B in case the original one misfired has been ingrained in me. However, some time ago, a situation arose in my life where no plan of action seemed to work, and all my previous methods of survival seemed to hit a roadblock. I could not do anything to salvage the situation and appeared, in effect, to be well and truly devastated by life.

Saved by Eckhart Tolle
It was at this critical juncture that Eckhart Tolle’s words (from his book) came alive for me. Earlier, when I first read about ‘acceptance’, it had seemed so defeatist and pessimistic to me. “Accept as if you chose the situation yourself and then act. It will transform your life. Choose the situation!” I scoffed initially. “But that’s insane. Why on earth would I ever choose to be in such a terrible situation, even in my worst nightmare!”  My entire being revolted at the very thought of this suggestion. But, as time went by, I realised that since my constant struggling and resisting was of no avail, all there was left to do was to try to follow the advice and see where it lead me.

I gave it a shot and accepted the situation as unconditionally as possible, working with it rather than against it. I was amazed to see how a small shift in perception could make a world of difference. The situation remained the same on the outside, but I could see that acceptance at an inner level was slowly freeing me from a lot of anguish and heartache which was the cause of the suffering. I realised that it was my perpetual struggle with the way things were happening and life in general which was the cause of my agony, and acceptance had set me free from the chains of struggle.

The advantage of acceptance
I have benefitted a lot from visualisation and positive thinking and seen many others use it very successfully too. These are like tools or mobile apps which are useful in certain situations. But for navigating the trials of life, they may not be the most appropriate methods. When we are trying to think positive and visualise a positive outcome in unpleasant situations, the first thing we are doing is to deny the ‘suchness’ of the present moment and, in effect, we are trying to pad it and soften it a bit.

We are in a state of resistance, and every cell of our being is in denial. This denial and resistance is the cause of our agony.
There are many incidents which appear negative or totally unacceptable to us initially. But we need to realise that nothing exists in isolation and, in some way, everyone and everything is interconnected in the web of life.

What may appear to be a random, chaotic, and catastrophic event on the surface may be part of a higher order which will gradually unfold in due course.

I’m sure each one of us has encountered such situations in our life. Later on, when we look back, we realise that, in fact, that particular unpleasant event was the turning point for us. So many failures and heartaches have laid the foundation for lifelong success and happiness. Hence, rather than have our limited understanding label a situation as ‘negative’, it makes much more sense to accept it as it is and do our best in the circumstances

Also, we need to realise that there is a certain inevitability to how the moment takes shape. The present occurrence ‘cannot happen’ other than the way it is happening now. And once we accept and understand this statement, we align ourselves with the flow of life. There is profound wisdom in affirming the flow of life. Simply saying ‘yes’ to life prevents us from struggling and fighting against it. In Zen, there is a saying: “If you understand, things are just as they are. And if you don’t understand, things are still just as they are.”

Inviting acceptance in life
When we perpetually start questioning the ‘suchness’ and ‘whyness’ of things, we are setting the stage for mental angst. If we closely observe ourselves and our reactions, we realise that mostly, it is not the situation itself that causes the anguish but our resistance to it by thinking, “Why did this happen to me,” and “Life is so unfair,” etc. Our habitual tendency is to run away from such situations or avoid what we are feeling at that time. For a change, can we embrace the situation rather than push it away far from us? As soon as we invite acceptance, we are creating a little space around the problem, and the situation begins to look a little more fluid rather than rock solid. We seem to be mentally telling ourselves that this is the way things stand now, and I am willing to accept the form this moment has taken even though it is not to my liking at all.

The situation demands that I act like this and so be it. It should not be mistaken as a sign of fatalism or despair, as if one has resigned to his fate and that there is nothing more that can be done about it. That is not the implication of acceptance, and as Eckhart suggests, you only need to accept the shape this moment has taken the form of. If someone close to me is ill or suffering, or I have suffered a massive professional setback or financial loss, I will endeavour to salvage the situation to the best of my ability. But I also need to forgive the moment for being the way it is and not judge, label, or condemn it. Things are as they are, and it doesn’t help to criticise the moment for what it is. So when we relinquish our resistance to the moment and get along with the task at hand, a different energy flows into our doing as we are reconnected to our ‘being’. Eckhart labels this as ‘surrendered action’.

Accepting that we can’t accept
Neither does it imply that acceptance is some magical wand by which things magically transform, and all problems get solved smoothly. From my own experience, I can say that the outer situation does not change remarkably. In fact, sometimes things initially take a turn for the worse. But undoubtedly, there is a perceptible difference in our inner situation. The pain and suffering is alleviated as we relinquish the resistance to what is. As Eckhart puts it so beautifully, “Surrender does not transform what is, at least not directly. Surrender transforms you. When you are transformed, your whole world is transformed...”

But what if the situation is so catastrophic that it may be totally unacceptable. A sudden death, devastating illness, or even a prison sentence. Suddenly, life takes a turn for the worse, and nothing seems to make any sense anymore. If such a situation cannot be accepted, is there no way out then? Here again, Eckhart comes to the rescue and advises us to accept the fact that we can’t accept the situation the way it is. In his words, “Acceptance of the unacceptable is the highest form of grace.”