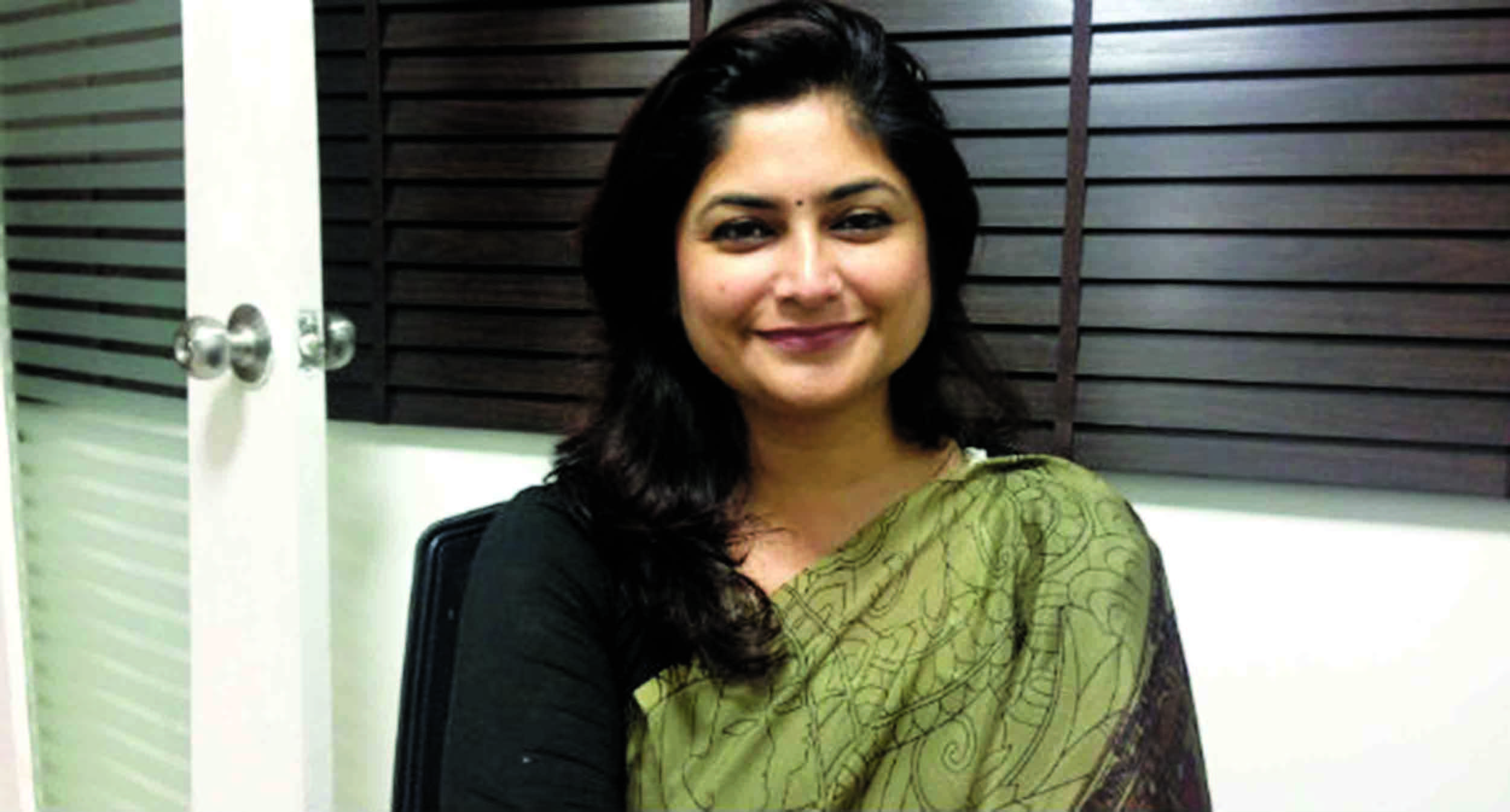 When in Japan, be like a healer! My recent trip to Tokyo taught me a few preconditions to being a healer.

Tokyo is one of the busiest cities in the world and yet, people acknowledge you with their complete gaze. People prefer to communicate only in Japanese unless a first-timer like me coaxes them hard. But they never shy away from reaching out to you even if they have to miss their next train in order to help you out. What did that teach me? I learnt kindness. I learnt that a kind gesture speaks volumes about a person and can expand one’s heart every moment of the day.

Language is no longer a barrier or limitation when one starts talking about Japanese virtues, most revered being their intelligence and command over their senses. I made this inference through my silent observations during train travels. Zen is their way to be! As I observed them in trains, walkways, cafes, or simple strolls, there was a meditative air about each one of them. An unassuming elderly gentleman walked me to my local destination (which was around 15 minutes away on foot) and cracked a few Japanese jokes with me. I laughed, not because I understood a word of what he said, but because his company evoked feelings of safety and protection.

The Japanese can come across as intimidating, thanks to their fast strides and their prim and proper formal attire. One needs to put in more efforts to observe their cultural sensibilities and awareness. I also felt that their sharp brains have not only resulted in technological expertise but also reflect their ability to be in the present moment.

Noriko, my tour conductor, explained to me that the Japanese are shy and are fearful of speaking, lest they say something wrong or commit a mistake. I had an intense urge to clear all that energy as a healer, so I asked her if she wanted to clear out that fear of committing a mistake when speaking and express herself freely, to which she eagerly and gratefully agreed.

I connected to her energetically through a guided meditative roadmap using Theta Healing technique to reach a blissful pure state of beingness and godliness. I made gentle affirmations to allow cleansing downloads of energy, shower through her Crown chakra into her body. She was vibrating gently as if a soft song was moving through her body, uplifting her into a state of freedom. At some level, I had freed myself too of a sweet obligation that I felt towards a fellow human who was waiting for that moment.

Did I have some past life connection with that land or its people? I certainly felt so. I felt it most strongly when I got off one stop before the Great Buddha, in a quaint little village that pulled me towards the temple of Engaku-Ji, only to realise that it is one of the most important Zen Buddhist temple complexes in Japan. Looking at their welcome-presentation videos, where the head priest took us through their way of monastic order and monkhood, I learnt that you find only that which you seek!

We all are seekers, though at different levels of seeking. Only after reaching a certain level, do we understand that a human being seeks to express their highest soul expression, and that is when their journey of outward exploration begins to turn within. I sought this particular experience and I got it. The embassy granted me a five-year multiple entry visa, so I get to gain much more!