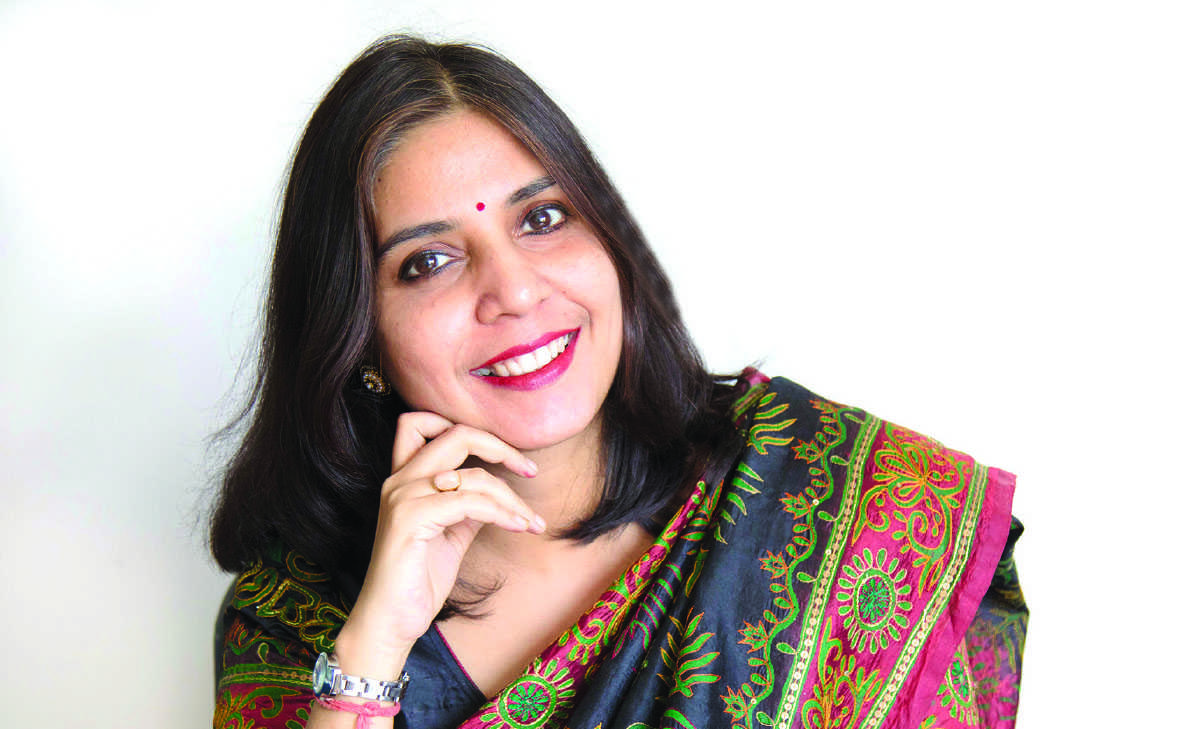 Faced with challenges, Shivi Verma understands the might of the Universe, her own limitedness, and feels deeply humble before the Divine

As a proponent of the New Age, one can easily find me mouthing concepts like ‘you create your own reality’; ‘your thoughts determine your life’; ‘energy flows where attention goes’ etc.

Such talks energise those around me and make me buoyant. I feel as though everyone, including myself, is a magician who can manifest anything they want, simply by obeying the laws of the Universe. This is definitely an upgrade from the kind of person I used to be during my childhood and adolescence.

Though I had a feeling that I had a higher purpose in life, I was not sure if I had the precocity to attain my vision. I used to read books on palmistry and predictive sciences, to find some endorsement of this belief; but, to my dismay, none of them gave me any hope.

My palms were a mesh of criss-crossing lines and ‘islands,’ that was considered unfortunate by palmistry, and most of the planets in my horoscope were retrograde, casting an ominous shadow on my future. I began to believe in these things so much that I would write myself off before even beginning any project. I would daydream, procrastinate, laze, not face my weaknesses, and think that one day, a miracle would solve all my problems. This continued for years until spirituality happened to me at the age of 24. It boosted my self-esteem and showed me how the Universe functioned. I studied and practised it so much that I became skilled in this subject at a very young age.

Spirituality helped me over come most of my limiting self-beliefs, patterns and fears.
I developed foresight, confidence, and intuition as trusted allies to face the challenges of life. I began to believe in the belief that there was no other God than man himself because he alone had the power to make or break his life. With these thoughts, I began to prosper in life. I began to attract people and situations that favoured me, instead of those that beleaguered me. I became successful and popular.

And then, the Universe threw a spanner in the works. Suddenly, despite putting in my best efforts and best intentions, things began to crack and fall apart around me. A larger force, far beyond my control, seemed to take over, and I felt totally helpless before its huge, powerful tides. No matter how hard I tried, I could not turn the tides in my favour.
All that I had on my side was a strong but silent voice within me telling me to just wait and watch. That the situation will change, without me doing anything to manoeuvre it.

Initially, I struggled against this voice but gradually, I began to see the larger purpose behind the scenario. The unwanted developments were there to show me my place in the larger scheme of things. I felt small. I saw my own limitedness. I felt deeply humbled. I bowed before the infinite intelligence orchestrating everything. I realised that in this big universe, most things were not in my control. I controlled only my own thoughts, speech, and actions. And that too happens with great self-discipline. The results were in His domain, and He held the reins of this world. Therefore, instead of resisting, it was better to go with the flow and just be in gratitude. I have come a full circle. Thank you, Universe, for showing me a mirror.