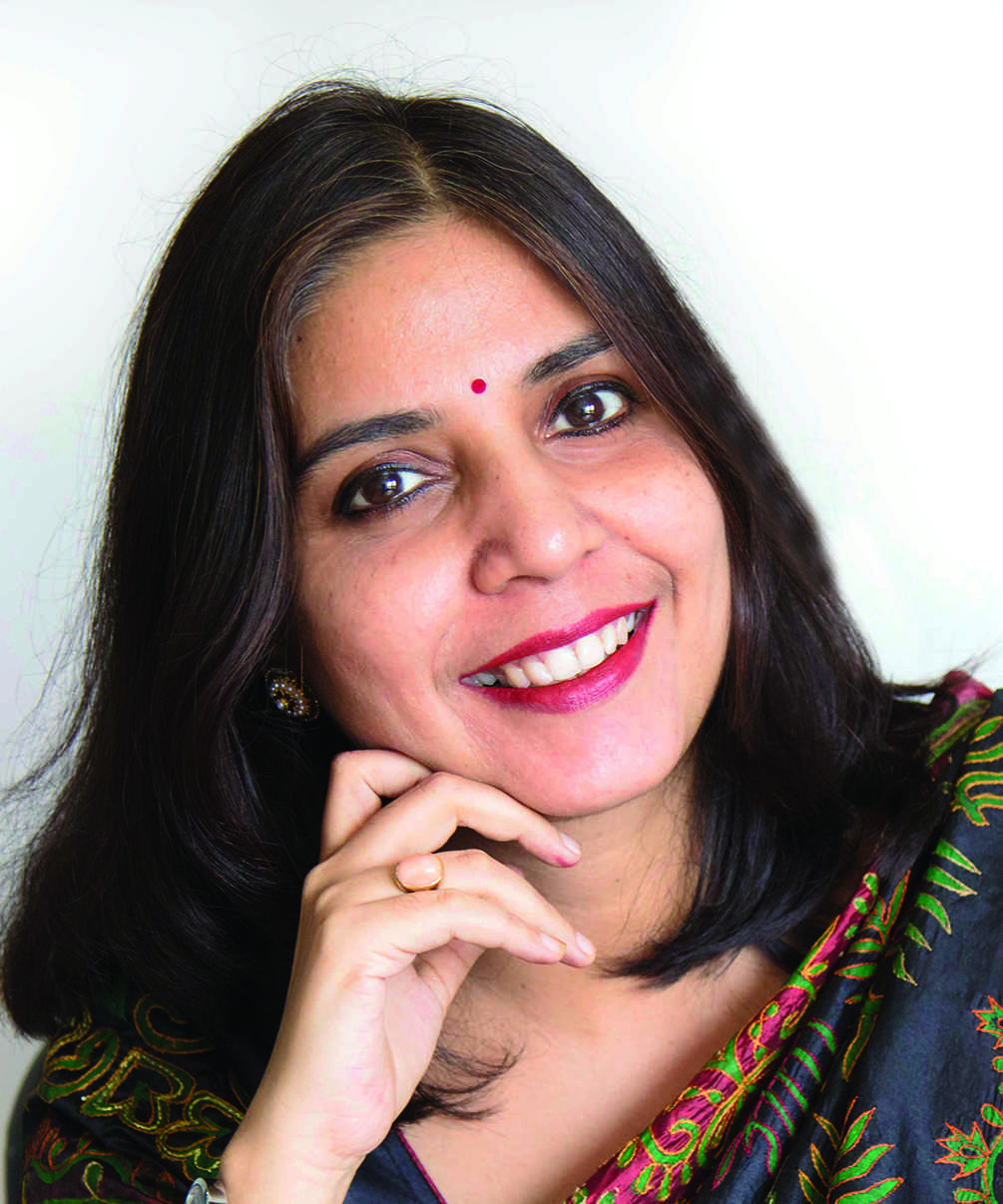 Finding God, finding myself
Shivi Verma finds that loving God as a friend rather than clinging to Him as a saviour is a more workable relationship, provided you are ready to do His bidding

One can often find me extolling the benefits of doing meditation. Since I am a huge beneficiary of the practice, it is natural for me to advocate it.

Once I was waxing eloquent about the joys of meditation when a cousin of mine, who had been listening very intently, remarked, “Didi, I am afraid of getting close to God. I have seen that most people who do, end up having a hard and challenging life. I am okay with lighting a diya (lamp) and doing puja (worship), but I am not interested in exploring further.” I could not argue with her. I knew she was speaking the truth. But only to a certain extent.

When I had caught hold of God, I was trying to rescue myself from a world that seemed like a fearsome whirlpool to me. I felt that I did not have the skills to emerge a victor in life. A few near ones had even told me that I was not cut out to make it in life, as I was dreamy, impractical, and naive. When God opened Himself to me, I felt that I had hit the jackpot. I hoped that just like Aladdin’s genie, He would solve all my problems and smoothly take me up the ladder of success.

He did fulfil some of my wishes. I got spontaneous job offers; I never had to beg for one.

But as I moved forward, difficulties of all kinds—mental, emotional, physical, and financial—attacked me from all sides. Moreover, my well-wishers felt that my obsession for the Divine was some kind of a psychological illness and put me on strong doses of antidepressants. Yet I was so strongly rooted in my faith that I knew that He would bail me out of every problem. To a great extent, I wanted Him to do all the work, while I sat loving Him and being dependent on Him. The benevolent God heard my prayers and came to my rescue most of the times. It was thrilling to see His personal intervention in my life.

And then suddenly the Divine stopped responding to me. The more I would scream for help, the more synchronicities would reveal that God did not exist. Only Satan ruled the world. In my utter state of despair, with no external sign of God being anywhere around me or in the world, I was forced to look within myself. I saw that a pure, beautiful light burnt within my heart, which was enough to light up the whole world, even if there were a million Satans. No other God was required.

I decided to rebuild my life using my own gifts and abilities. I did not need God. It was a landmark moment of my life. I had shed an entire layer of the old body-mind. I had risen from my ashes. And then the Divine tip-toed back into my life. But this time, He was looking into my eyes like a friend, like an equal—not a saviour.

Uncannily, I was able to understand His game plan. He wanted to build the greatest version of me, but it was not possible until I was ready to throw myself open to challenges and agree to be a co-creator with Him. He wanted me to embrace the unknown with all its uncertainties and be ready to do what others feared.

I was ready to take His orders like a Samurai. He said that if I kept my part of the promise, He would keep his; He would never abandon me. Till date, He has kept his word, and I have not backed down from mine. Our divine romance is continuing beautifully. He likes a strong, independent woman, who loves herself as much as she loves Him and can make her own decisions.