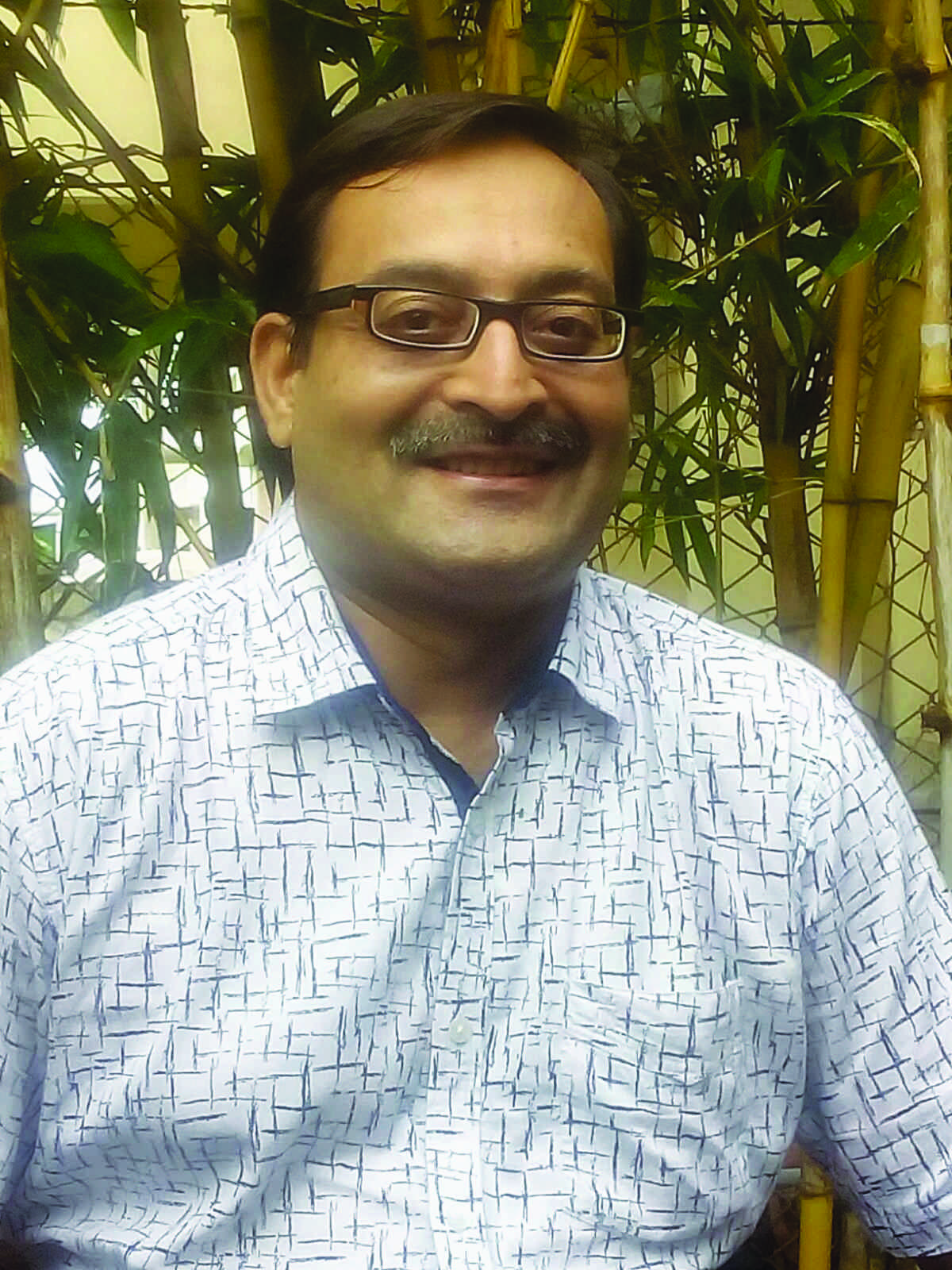 The magic of mudras
In the first of a series of articles, Abhaykumar Shah explains the basics of the ancient science of hand gestures called hasta mudra

Is there any health remedy sans medication, exercise, or external energy supplement that can cure diseases and ailments from their very root?  Can you imagine a treatment which works on your body, mind, and soul, all at once?  Can you believe that this miraculous cure lies in your very own hands —literally! You need not move an inch to get its benefits.

Sages, in the course of their sadhana, established the practice of hand gestures, designed to divert or change the energy flow to the desired organs. These hand gestures are called hasta mudra in Sanskrit. To understand this fully, we need to understand some basic principles of Mudra Science or Mudra Shastra:

• Every body is receiving and emitting these very energies from and to the Universe. This exchange of energies keeps the body growing, whether we see the growth or not.

• Some parts of the human body work as antennas for such reception and emission: ear lobes, lips, tips of the toes, and fingers.

• A correct balance of these energies keeps us healthy, and imbalance creates ailments.

• Imbalance can be corrected by diverting the emissions going back to the Universe to our body again.

• Only the fingers of humans are capable of making gestures to form circuits for redirecting the energies going out, to the body, to correct the balance of energies of the Five Elements. These circuits are called mudras. Every finger is dedicated to emitting and receiving the energy of one of the   Five Elements:  thumb—Agni; index finger—Vaayu; middle finger—Aakaash; ring finger—Prithvi; little finger—Jal.

• The proportion of the Elements in our body can be changed, if required, with the help of the mudras, to cure ailments.

Ancient Indian scholars studied and found thousands of variants of the hand gestures, which were used to uplift seekers on the spiritual path. Therapy was regarded as a byproduct of the science.

The tremendous power and potential of mudras was recognised and was accessible only to a few who learnt it from their gurus. Because of a decline in the guru-shishya parampara (tradition), oral knowledge regarding this science was lost over the ages.

In the middle of the twentieth century, Acharya Shree Keshav Dasji conducted research on the subject and scanned ancient scriptures like Gherand Samhita, Kularnava Tantra,  and Hathyog Pradipika. The credit for reviving this miraculous science goes to him.  Based on this scholarly foundation laid by him, some enthusiasts like Mr Vijaykumar Bansal and Mrs Suman Chiplunkar started to penetrate the depths of this science. Today, combined with modern diagnostic systems, Mudra Shastra is used powerfully and more efficiently to reduce the pains of human beings.

In the next few articles, we will learn about some of the important mudras and their usages.  Your queries on the subject are welcome. I will try to answer them in my articles.