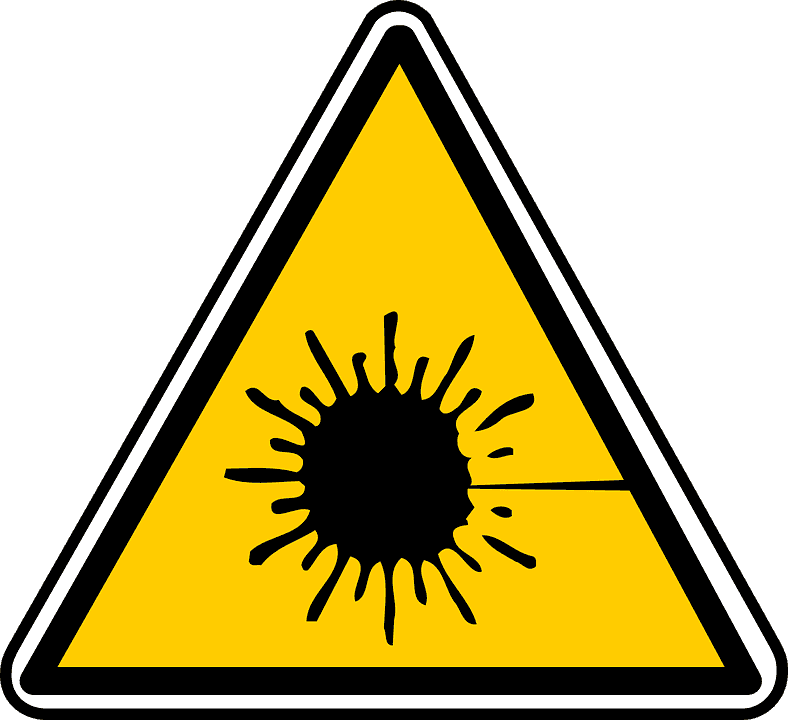 By T A Balasubramanian

The Radiation Threat: An Emergency in the Making by Harsaran Bir Kaur Pandey

Electric devices and infrastructure and wireless communication are hallmarks of modern life. The insidious explosion of these technologies (and even materials such as granite and reinforced steel used in modern construction) in recent years, has dramatically increased our exposure to electromagnetic radiation (EMR), or electromagnetic fields (EMF).

While the science on the health impacts of this form of radiation from digital devices such as mobile phones and towers, laptops, and Wi-Fi technology is still not conclusive, many people are unaware of the extent to which long-term exposure to excessive EMR may impact their health.

For example, mobile phone radiation and health concerns have been raised, especially following the enormous increase in the use of wireless mobile telephony throughout the world. Mobile phones use electromagnetic radiation in the microwave range, and some believe this may be harmful to human health.

The Radiation Threat, while emphasising the urgency of the problem (an ‘emergency in the making’) covers a wide range of radiation issues – communication technologies (particularly in urban areas) and geopathic stresses to current findings and case studies from Environics (science related to correcting distortions in the earth’s natural electromagnetic fields).  There is a chapter dedicated to understanding empirical evidence drawn from Vaastu, folk wisdom, and traditional knowledge.

Pandey, a media communication consultant specializing in health and development, reminds us that even Charles Darwin had to admit that “science is only a provisional truth” – and that the truth of empirical observation based on traditional wisdom – offers a “wider vista of reality”. In a final round-up, she suggests economical, accessible, and simple solutions to minimize the ill effects of radiation exposure.