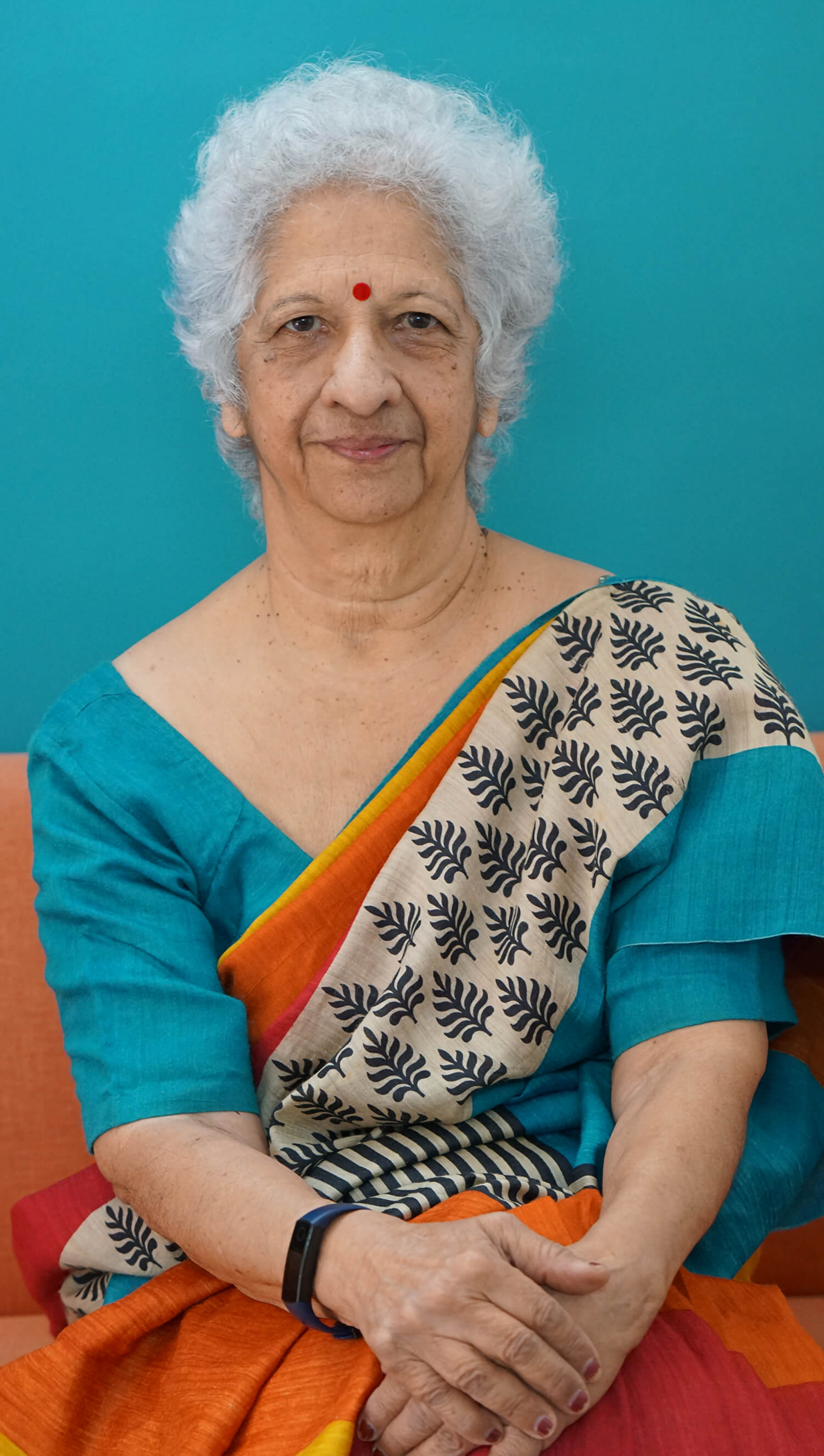 Serving others to serve yourself

Ms Sona Kumar from Mumbai took voluntary retirement from the Reserve Bank of India, only to get into depression due to marital issues. To address this, she went to a homeopath. The doctor suggested she begin getting involved in social work.

She did this with others for a while and then started her own trust and began teaching slum children in Mumbai. She started holding classes in temples, mandaps, and other places that served as suitable venues. This was not easy, as during festivals and functions, she had to stop the classes. They had a challenge when Anand Nagar Slum was declared a Red Zone during the lockdown. They organised a five-day medical camp to detect positive cases. Within three days, 18 people were admitted to hospital and their families were given rations at their doorstep. They also started distributing homeopathic medicines to the residents.

On a personal note, she says that a girl once told her that when she laughs in school, she is punished; when she laughs at home, she is slapped. She likes to come to their class as this was the only place where she was allowed to laugh. This brought tears to Sona’s eyes.

There were good and great moments too, of course. In 2017, they were invited to the Hindi Diwas Competition by the Union Bank of India, Andheri West branch. Books and snacks were arranged for all, but the place was very congested for 25 children. At the end of the function, the chief manager complimented the children’s behaviour, saying that they had expected a tug of war for food and gifts. Instead, they witnessed a wonderful sight where children passed on food and gifts till the last child got their share.

The trust also started supporting sportspeople from backward classes of villages in Maharashtra—who would run in torn shoes and sleep on footpaths before the race as they could not afford to book a room in a nearby hotel—by giving them new shoes, accessories, travel fare, and booking a room for them before the race. Five girls from Nashik were chosen to play for The 6th Senior National Tennis Cricket Championship, which was held in Mathura, UP, in October 2021. They sponsored the expenses of four girls who were poor and were overwhelmed by the fact that they won medals.

Sona proudly declares: “Believe me, now I feel that I am the happiest person on this earth,” and suggests that every depressed person gets involved in social work to address the blues.