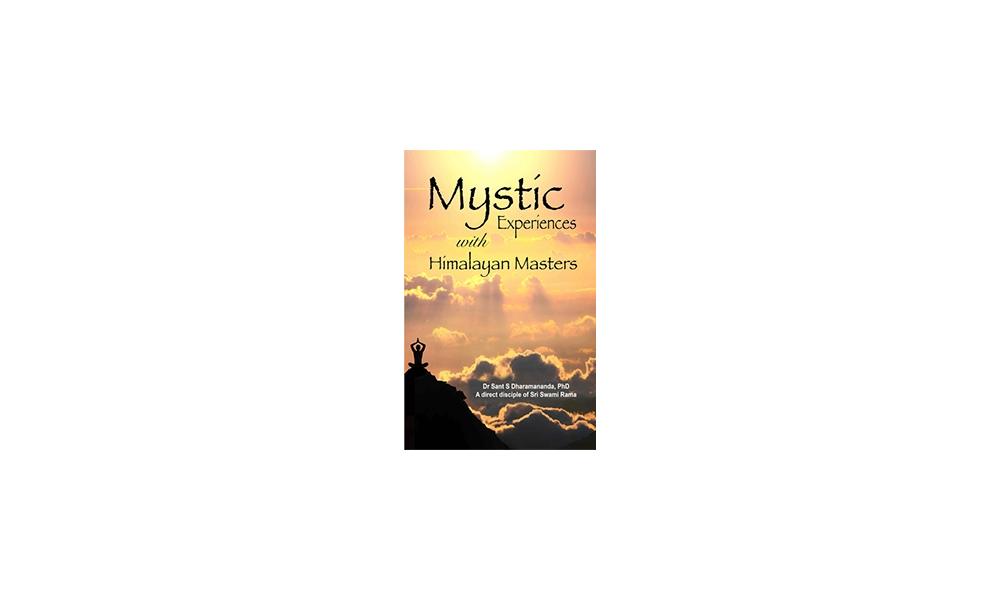 A philosopher-scientist, Dr Sant S Dharamananda was born and raised in the Islands of Trinidad and Tobago. He migrated to the US for higher education in 1982. He graduated with a Degree in Industrial Technology, and also has an MBA in Sustainable Community Development. He also has a PhD in Eastern Philosophy with an emphasis on Higher Consciousness from Williamsburg University in Manchester, England. He is a direct disciple of Sri Swami Rama, a spiritual master and mystic from the Himalayas. As a scientist, Sant worked as a microbiologist for the Aveda Corporation in Minneapolis for over 10 years. He has also developed a natural product line called Enlight-N-Scent, manufacturing aromatic emollients, candles, and lotions etc. As a philanthropist, he has established the Himalayan College of Trinidad and Tobago and the Himalayan Education Centre in Wisconsin, US, in an effort to blend and integrate Himalayan wisdom with modern science and technology. Besides his unique background and training, Sant is an accomplished musician and speaker and has held talks on science and spirituality throughout Canada and the US. He has studied from several Himalayan masters and spent time in India deepening his practices in meditation and yoga of the heart.

This exciting and fascinating book chronicles Dr. Sant S Dharamananda's real life experiences with the great Himalayan Masters. Explore the spirituality and ancient wisdom from the perspective of a practicing aspirant.  Santji's life has been filled with incredible mystic experiences that will open your mind to a wider world, and fill you with the optimism, love, and hope. Few words can sum up such an interesting and exhilarating life, and you'll find yourself turning each page in fascination and wonder.