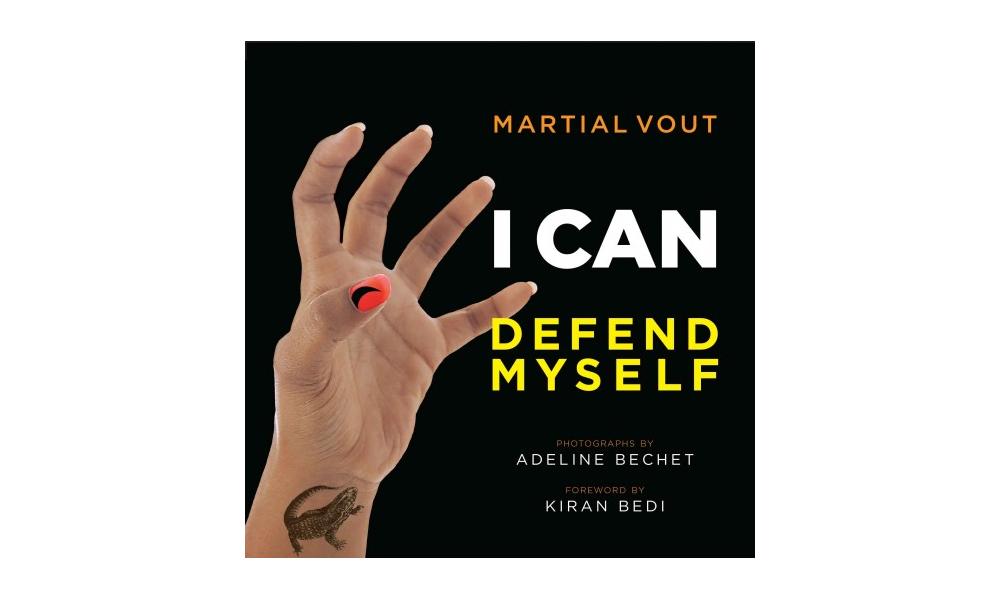 I Can Defend Myself By Martial Voult

Martial Vout is a Swiss security advisor and self-defense instructor living between Mumbai and Lausanne. His experience includes the protection of various CEOs, Middle-Eastern VIPs, and actors in Switzerland and other European countries. Besides these different assignments, as well as training in full-contact and combat shooting, he developed his own self-defense method Andar kriechtier after observing the instinctive and defensive reactions of human beings, other mammals and reptiles. He published his first self-defense book in 2002 in France with the participation of the feminist writer Isabelle Alonso and actress Isabelle Mergault. He trains mainly women and children but also sometimes men in restoring the bridge leading to our tremendous instinctive fighting reactions. In India, in association with NGOs like Navjyoti (Delhi), Reality Gives and USDF (Mumbai), he holds classes and workshops for the underprivileged. He also trains in colleges and corporates. Martial's method is no combat sport, it is about using your natural instinct to save your life when in danger when running away and verbal dissuasion are impossible. Mother Nature gave women tremendous power through their natural fighting instinct to protect themselves. Nevertheless, verbal threats, psychological violence, beatings, rape, assassinations, and gender-based violence continue to target women. Women are strong and capable of defending themselves; this is what Martial teaches in his classes, workshops, and books.

The non-acceptance of violence, though unfortunately sometimes necessary, is one of the main differences between the degenerated human mammals that we have become (concerning fighting) and all the other mammals or reptiles that never think but just save their lives.  In some instances, we just do not have the option to run away and we must fight back. This book will wake up the reptile inside you teaching you to fight back and to save your life.