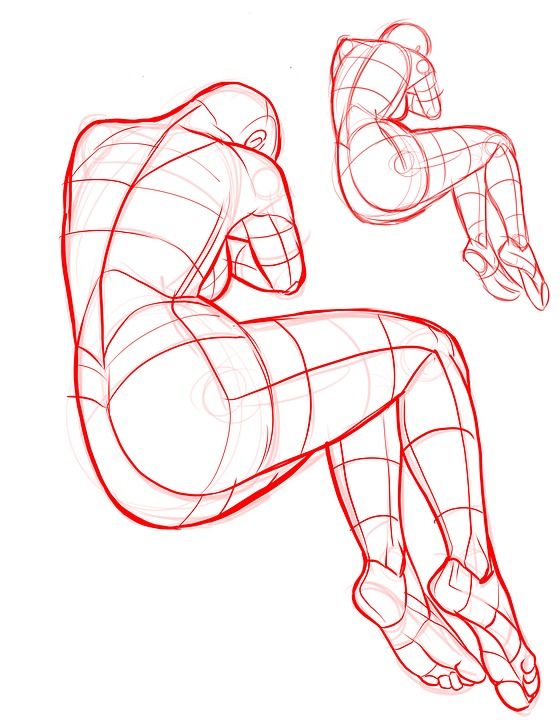 Will Bowen takes ‘uncomplaining’ to an extreme. Bowen doesn’t gripe about anything, ever. When he climbs into the pulpit of his church each Sunday, he shouts, ‘God is good!’ and the congregation shouts back, ‘All the time!’

Complaining has become such an automatic response to life’s little setbacks that people don’t even realize they are doing it, Bowen says. 18 months ago, he was preaching a sermon on prosperity and was inspired to give a purple rubber bracelet to each person in his 280-member congregation. The bracelet, which said ‘Spirit’, was to remind people of the hazards of complaining. He told them to put on the bracelet, and each time they heard themselves complain, switch the bracelet to the other wrist, and start the clock over. It took Bowen three months to stop complaining; other churchgoers took much longer. Psychologists recommend similar tricks to their patients who need a walk on the bright side. ‘In cognitive behavioral therapy, there is a technique called ‘thought stopping,’ in which a therapist helps a patient replace a negative thought with a positive one,’ says Susan Vaughan, a psychiatrist at Columbia University.

Dr. Laura Schlessinger would disagree. In her new book, Stop Whining, Start Living, Dr. Laura insists that a few things are worth complaining about: in those cases, complain, make it short and move on. Life is ‘crappy and unfair,’ but it is also full of blessings.