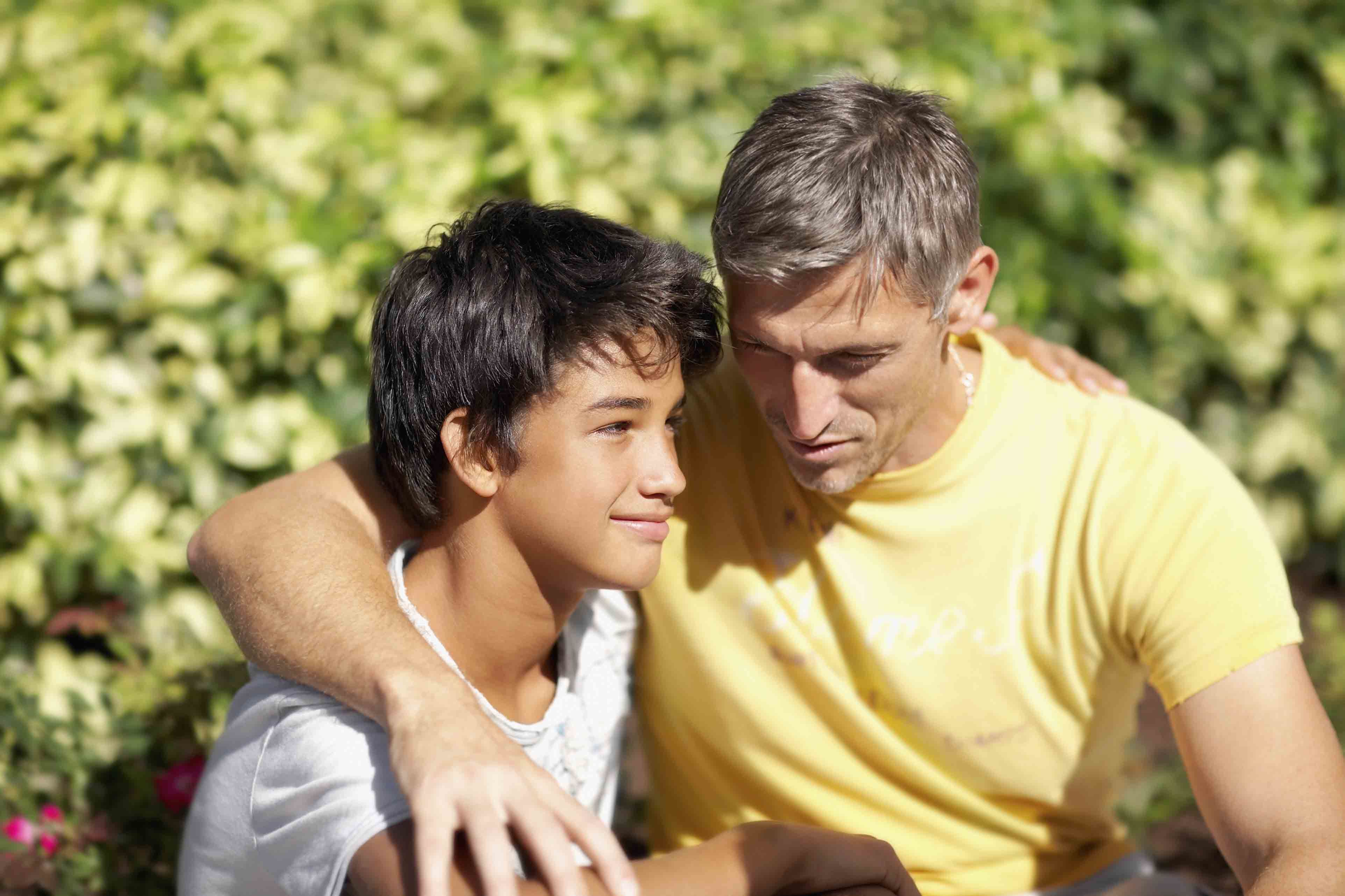 With the aim of reducing the incidence of woman abuse, Rajat Soni shares five steps to inculcate respect for women in boys in their formative years

“Respecting a woman is the best way to tell her how beautiful she is.”

My heart laments with the knowledge that a lady—a mother, a caregiver, a passionate lover, a dutiful wife, an intelligent person—is also a victim of rape, physical abuse, and disrespect.

Female deaths all over the world have increased manifold in the past few years, most of which are due to assault, harassment, and abuse, the perpetrators being men.

Where does this begin? How does a kid, who is blameless and unadulterated, grow up to be an abuser who demonstrates no regard for ladies?

Where does it start?

We have been historically living in a society that hails masculinity with a very narrow definition of it. We are concerned about the safety of our daughters, and yet, at some level, we have accepted abuse and disrespect to be part of the game since ages.

Coming back to the question, any behaviour or misbehaviour is, for the most part, observationally learned at home. Kids emulate what they see. Some common factors that have been associated with youngsters who disrespect women are:

Why it is important to educate boys

Randi Chapnik Myers, a famous journalist and blogger, in one of her articles, said that girls get a loud and clear message that they might have their reputation tarnished if they dress inappropriately, talk inappropriately, or get drunk.

But what about the boys? What should our message be for them?

Boys must know that:

Christina Moss, a writer and mental health professional, wrote that we are so engrossed in protecting the victims that we have forgotten to prevent the perpetrators. It is high time we stopped restricting our girls and started teaching our boys to act right. And education is needed for that purpose.

How to educate them?

Teaching boys, especially during the teenage years, when instincts and emotions control behaviour, can be a really difficult task. Many turn rebellious or get inclined towards unfair behaviour. But the earlier we start feeding our boys the right values, the faster will they be able to internalise them. Here are five steps that we can follow to teach our young ones how to respect women:

The first way to teach respect to kids is to treat them with respect. Many parents who are harsh on their kids, especially boys, and who think it is a part of disciplining them, fail to understand the example they are setting for the child. A survey of high school boys showed that most of the teenagers who were aggressive and disrespectful have had exposure to abuse themselves.

How to set a good example

How to monitor media usage

Have meaningful talks with your child

Curiosity is dangerous when unresolved. Especially in adolescence, when kids are just getting exposed to the realities of life, they are extremely curious to know about the ‘adult issues.’ It is crucial that they get the right information in the right way and from the right person, failing which, the probability of them growing into disrespectful adults increases manifold.

How to go about it

Teach him the meaning of consent

This is most important when we are talking about respecting women. Every man must know that saying “no” is the end of the conversation, and it is the woman’s decision a man must follow. The very first thing that a conscious parent should teach his kid is to understand the value of consent. The child must learn at home that he is not at liberty to force any girl for anything if she is unwilling to do it.

How to teach a boy the meaning of consent

Be what you want to see in your boy

We cannot expect our boys to show respect if we ourselves don’t. Most of the behaviours that we learn are through observational learning, so be the role model you want your child to follow.

How to be the role model

Respecting women is not an option; it is the only way for a boy to treat any woman he comes across in his life. And parents need to be involved in this. It makes no sense if we keep focusing on how to save our daughters and do not consider raising our sons in the right way. Bacha Khan (a Pashtun independence activist) had so beautifully expressed it saying, “If you wish to know how civilized a culture is, look at how they treat its women.” How true!

I am a Teen Life Coach helping teenagers and pre-teens channelise their energy in a positive direction. I've helped my young clients overcome shyness and social anxiety, low confidence, insecurities, and anything that stops them from moving forward.