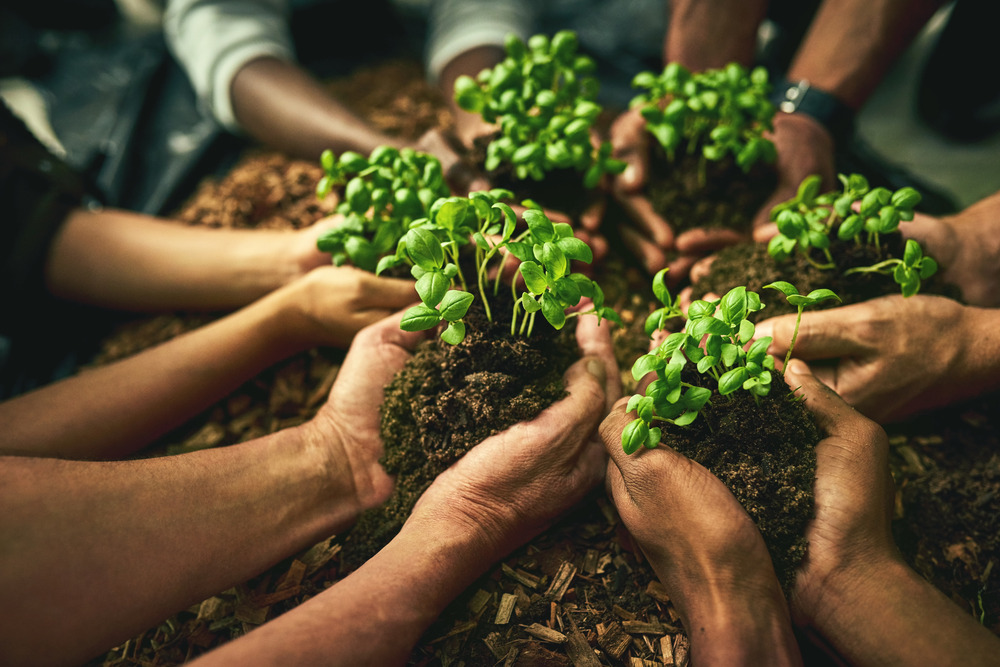 The future of farming

People often think farming is a lowly kind of job but, in reality, it is an extremely challenging job and rewarding too when the long-awaited results are achieved. For this reason, even films eulogise farmers for being our saviours and providers. There is hope for the farming community if new and innovative techniques are adopted to yield quality produce.

Rahul Rasal from Ahmednagar is showing us a new way to approach farming. He is a modern-day farmer who started farming in 2006. He found that his land had saline soil and very small amounts of organic matter present in it. He knew about the region and so was aware that the soil composition was naturally saline, and years of using chemical fertilisers had worsened it. This was a serious issue that resulted in many people giving up the profession, as it entails a lot of work and the results are uncertain. Due to this, people take up even blue-collar jobs instead of tilling the soil, especially in regions with challenges. This is also the reason for the despair of many farmers in that region, while some, like Rahul, work hard on resolving the issues.

Although tradition has its relevance, scientific approaches too prove to be useful. Rahul set up an RO plant, used cow urine, buttermilk, and all kinds of scientific and traditional approaches. He knew that this was necessary if the entire situation was to be turned around. Today, the reality is completely different: he grows residue-free crops for exports, earning him lakhs of rupees.

We often give rewards and accolades in several areas. Surely, farming too needs to be given importance, and due credit needs to be given to people who work on making the situation better in this area despite the challenges they face. Matters will improve only when we do this. Along with ‘Player of the Year’ and ‘Scientist of the Year,’ we can surely introduce ‘Farmer of the year.’

The resolution of problems, as we all know, needs determination and hard work, which is what Rahul had. We need more Rahuls in modern India to revive Mother Earth. Kudos, Rahul!