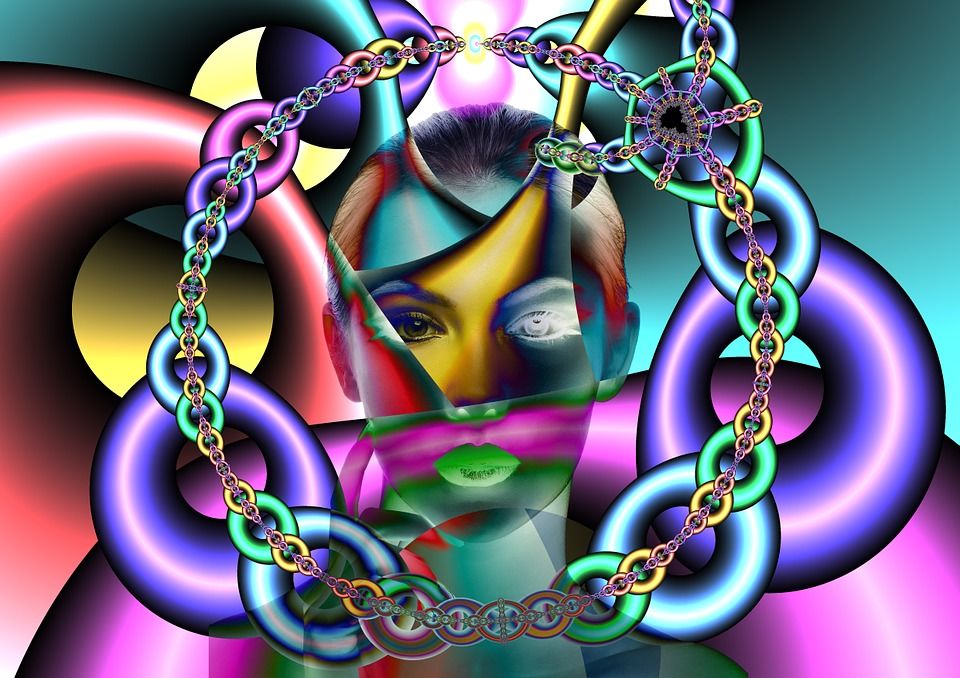 The Gift of Bipolar Disorder

Bipolar disorder or manic depression causes shifts in a person’s mood, energy, and ability to function. Holistic treatment can control the disorder

Life is moments of joy and sorrow and everything in between. Usually, these emotional cycles are well defined and separated by a sufficient time gap. We may have mood swings but generally, there is an identifiable reason for it. However, in certain individuals, mood swings become extreme and inexplicable. The psychiatric term for such mood swings is bipolar disorder.

What is a bipolar disorder?
Bipolar disorder, also known as manic depression, is an illness that causes shifts in a person’s mood, energy, and ability to function. Its characteristics are alternating episodes of mania (abnormally elevated mood) and depression, which may be separated by phases of ‘normal’ mood. The cycles differ from person to person, with certain individuals even undergoing ‘mixed’ episodes in which symptoms of both phases are present simultaneously.

No particular cause has been found yet for bipolar disorder. Some people may be genetically disposed towards it. Factors like abnormal thyroid function, high levels of the stress hormone (cortisol), and neurotransmitter imbalances, or lack of co-ordination between the right and left lobes may also cause this condition. External environmental or psychological factors known as ‘triggers’ may set off new episodes or worsen already existing symptoms. Some possible triggers may be:
•Stress
•Substance abuse
•Medication
•Seasonal changes
• Sleep deprivation

A possible connection has been explored between bipolar disorder and spiritual awakening. Kundalini is a latent spiritual energy residing in the base of the spine. Spiritual awakening occurs when it shoots up the nadis, or energy tubes, connecting to the centre of consciousness located at the top of the head. However, kundalini can rise but not reach the top, destabilising the individual and sending them into altered states of consciousness, resulting in intense mood swings and altered energy states.

Holistic Approach
Usually ‘mood stabilisers’ are prescribed for bipolar disorder. In addition to this, alternative therapies can act as complementary techniques, helping the individual achieve higher self-awareness and better hold on the situation. However, no single treatment can suit all.

Yoga:
Some positions are calming and others, energising. Postures like back bends, which open up the chest, increasing lung capacity, are especially useful for depression. During a manic phase, it is advised to employ calming positions while energetic positions are for those who are in the depressive cycle.

Proper breathing helps in controlling extreme mood swings. In a depressive state, practise breathing sessions through the right nostril, while it helps to breathe through the left nostril during the manic phase.

Meditation:
Meditation is one of the best complementary therapies for bipolar disorder. As one meditates, the mind becomes still, clearing depression and bringing a greater balance in functioning of the brain.

Mudras:
Yoga tatva mudra Vigyan (yoga of elements) states that the five constituents of the physical body are fire, air, ether, earth and water which are represented by our thumb, index, middle, ring and little finger. A particular mudra activates a subtle but powerful energy flow and interaction, which reverses and cures the imbalance within our bodies.

Ayurveda:
Ayurveda is effective in the treatment of a bipolar disorder. During the manic phase, medicines like brahmi, jatamansi, ashwagandha, shankhpushpi, vacha, sarpagandha, jyotishmati, and kushmand are used. Shirodhara helps reduce agitation, aggression, and sleeplessness.

Lifestyle changes:
Acceptance of the condition sets the ball in motion and healing starts! It is crucial to have patience and treat yourself with love rather than being in denial and looking for quick-fix solutions. Essential lifestyle changes, which can help to arrest the symptoms, and catalyse the healing process are as follows:

Emerging as winners
Dr Kay Redfield Jamison, a leading clinical expert on bipolar disorder, lives with it both professionally and personally. In An Unquiet Mind, she writes, “It has been a fascinating, albeit deadly, enemy and companion; I have found it to be seductively complicated, a distillation both of what is finest in our natures, and of what is most dangerous.”

A brilliant student, an author, a social worker and counsellor, Abhishek Thakore, was in his early 20s when he was diagnosed with bipolar disorder. A near-death experience triggered a manic episode leading to the diagnosis in June ’07. He suffered fluctuating phases of heightened sensitivity to depression and memory loss.

“A typical response of individuals diagnosed with bipolar is that of denial whereas it should be an attitude of acceptance. I decided that I would not hurry through the experience. I realised that a gradual recovery will be a solid recovery and I opted for that,” says Abhishek. He asserts that it is important to be patient and be friends with yourself before you can make any progress that is to be long-lasting. Being from a holistic background, Abhishek also resorted to alternative therapies and techniques, besides the regular line of treatment, which involved electric shocks. However, he still stresses the extreme importance of medication, and the need for the individual to be fully aware and knowledgeable about the medicines prescribed.

“Do not be afraid to reach out and ask for support,” states Abhishek who is blessed with a loving circle of family and friends. Abhishek maintained a regular journal, which felt like an extended friendship with the self and he swears by the effectiveness of journal writing.

God acts in strange ways and maybe a bipolar diagnosis is just his way of showing that you are special!

We welcome your comments and suggestions on this article. Mail us at editor@lifepositive.net