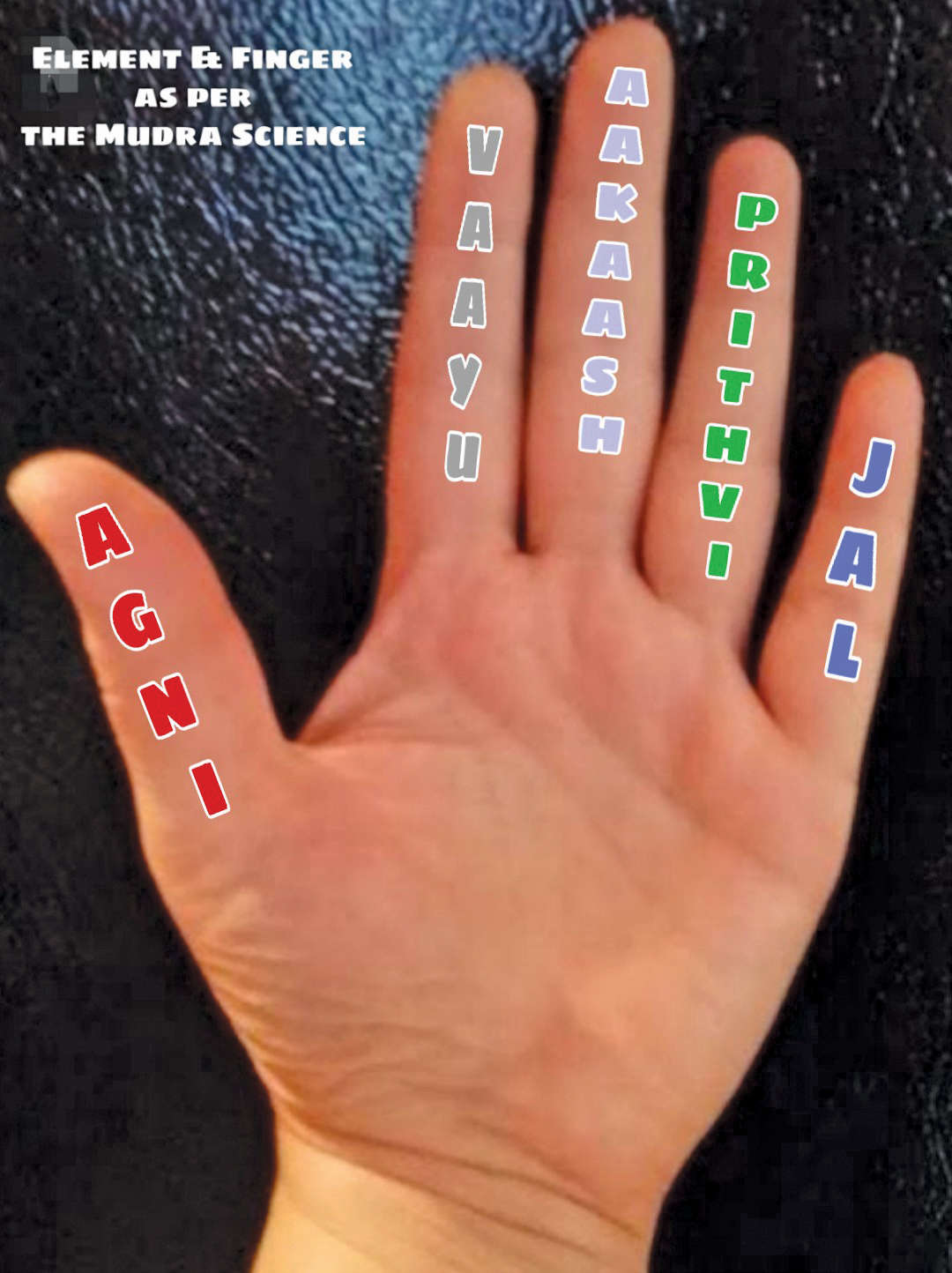 The magic of mudras

The magic of mudras
In his second article on mudras, Abhaykumar Shah imparts some rudimentary but essential information on the topic

In this issue, we will learn the technicalities of Mudra Science by way of some FAQ I encountered while giving consultations:

How do mudras influence the Five Elements in our body?
Mudras are designed for three purposes: to increase, to decrease, and to balance the energy of the given Element.

Should a mudra be performed with both hands?
Yes, because performing it with one hand will manifest an effect on the opposite side of the body only.

Do we require a particular yoga asana to perform mudras?
Sitting in yoga asana and controlling the respiration, coupled with chanting, surely produces better results, but it is not mandatory. A mudra performed even while watching TV produces quite effective results.

Do we need to put pressure on the touching portion of the fingers while performing mudras?
No, it is not acupressure. Only a simple but confirmed touch is sufficient. (When the word ‘tip’ is mentioned, the skin before the nail is considered. Those fingers not involved in the mudra gesture should be placed in a comfortably straight position.)

Are the benefits of mudras equally bestowed on all?
Those who do not believe in the veracity of Mudra Science, those who have lost their senses, those in a euphoric state or who are mentally ill, and even infants are equally profited by mudras.

How long do mudras take to manifest their effect?
While balancing the Element, the effect will be manifested after 48 minutes. Mudras performed for clinical purposes show their results quickly. Some of the mudras manifest their effects almost immediately. The practice of mudras employed with the intention of treating a particular disease or disorder should be continued till the symptoms persist. These mudras are practised for a stretch of time not exceeding 6/ 10 / 16 minutes. Some mudras are best at 48 minutes and some highly beneficial mudras do not have a time limit to them.

From the next issue, we will start discussing some important mudras.