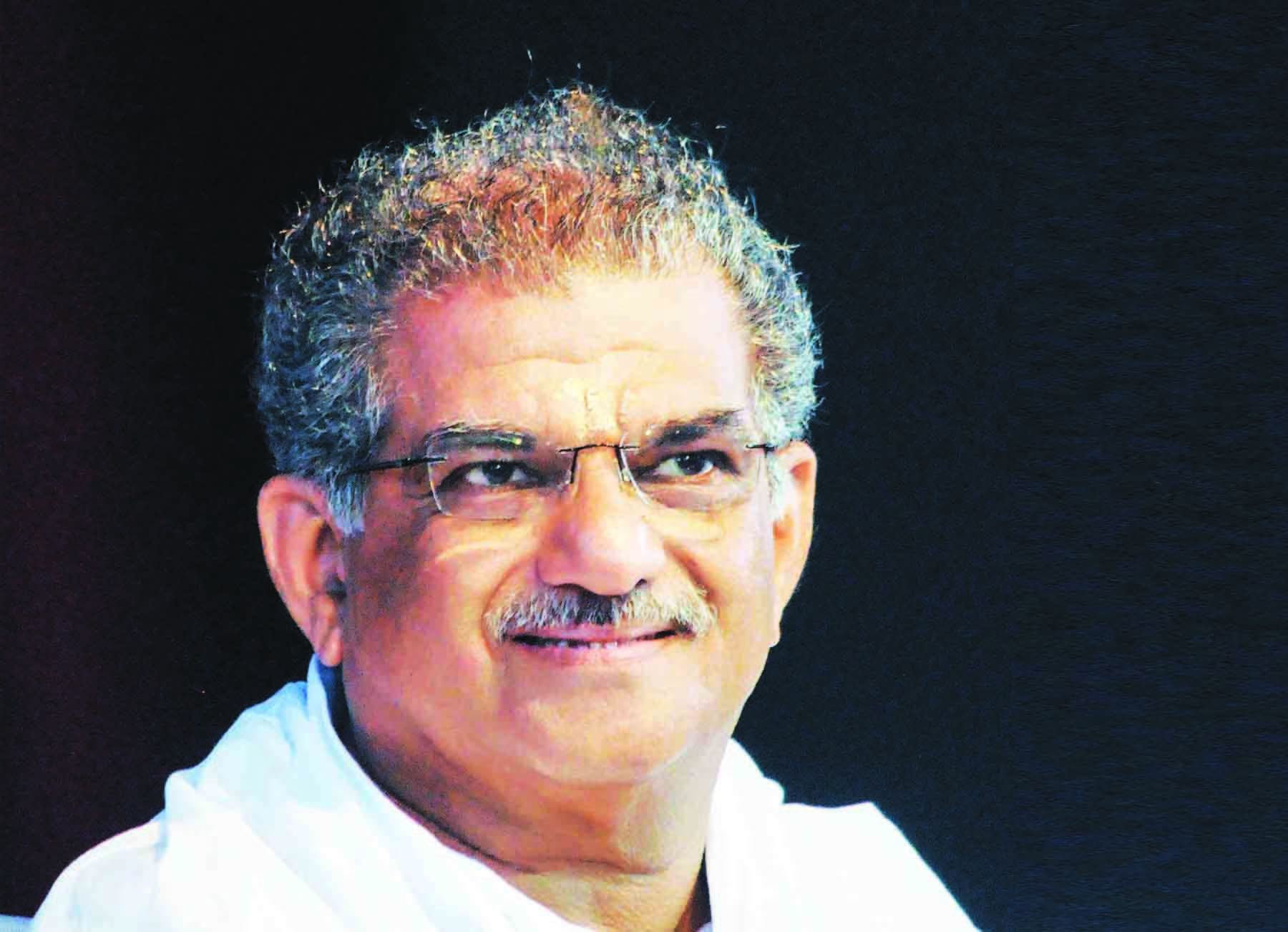 The power of beliefs

Our beliefs determine the shape and outcome of our lives, making it very important for us to examine if our beliefs are positive or negative, right or wrong.

And even more important is to be open-minded so that our beliefs do not become the reason for our failure in life.

To analyse the power exerted by our belief system, an international conference on ‘Beliefs and Beyond’ was organised on March 8 and 9, 2018, at Bharatiya Vidya Bhavan (BVB), Bengaluru. This conference was a celebration to mark Dr Veerendra Heggade's tenure of 50 successful years as the Dharmadhikari of Sri Kshetra Dharmasthala (Dharmasthala Temple).

“Beliefs are eternal; they purify the soul, personality, environment, and society. Beyond the system, there is a belief which we need to unlock,” said Dr Heggade, while inaugurating this conference.

In his keynote address, Madhu Pandit Dasa narrated the role played by intuition, belief, premonition, and mysticism in two of the most important modern discoveries of 20th-century physics: Theory of Relativity by Albert Einstein and Quantum mechanics by Niels Bohr, Erwin Schrodinger, and Werner Heisenberg. Dr Heggade expounded on belief, misbelief, and disbelief. “While belief is a strong faith in something, misbelief is a wrong notion, and disbelief is the lack of belief. It is important to winnow the chaff, weed out misbeliefs and superstitions, and strengthen the faith. Faith and true beliefs guide a person towards rightful living. A society should be progressive in its thoughts yet have faith in the power of good and guide individuals and groups to stay away from wrong beliefs or misbeliefs,” he said.

The star attraction of the conference, Salaton Ole Ntutu, from the Maasai Mara tribe of Kenya, introduced the audience to the practices and lifestyle of his tribe, deep respect for nature, and preservation of animals and mankind, to live in harmony. “To bring in equilibrium in the environment, the only need is to surrender to Mother Nature,” he said.

The conference had eminent people and experts examine the truth and beliefs in religion, vastu, astrology, numerology, and other disciplines—viewing all this under the lens of evidence-based findings.