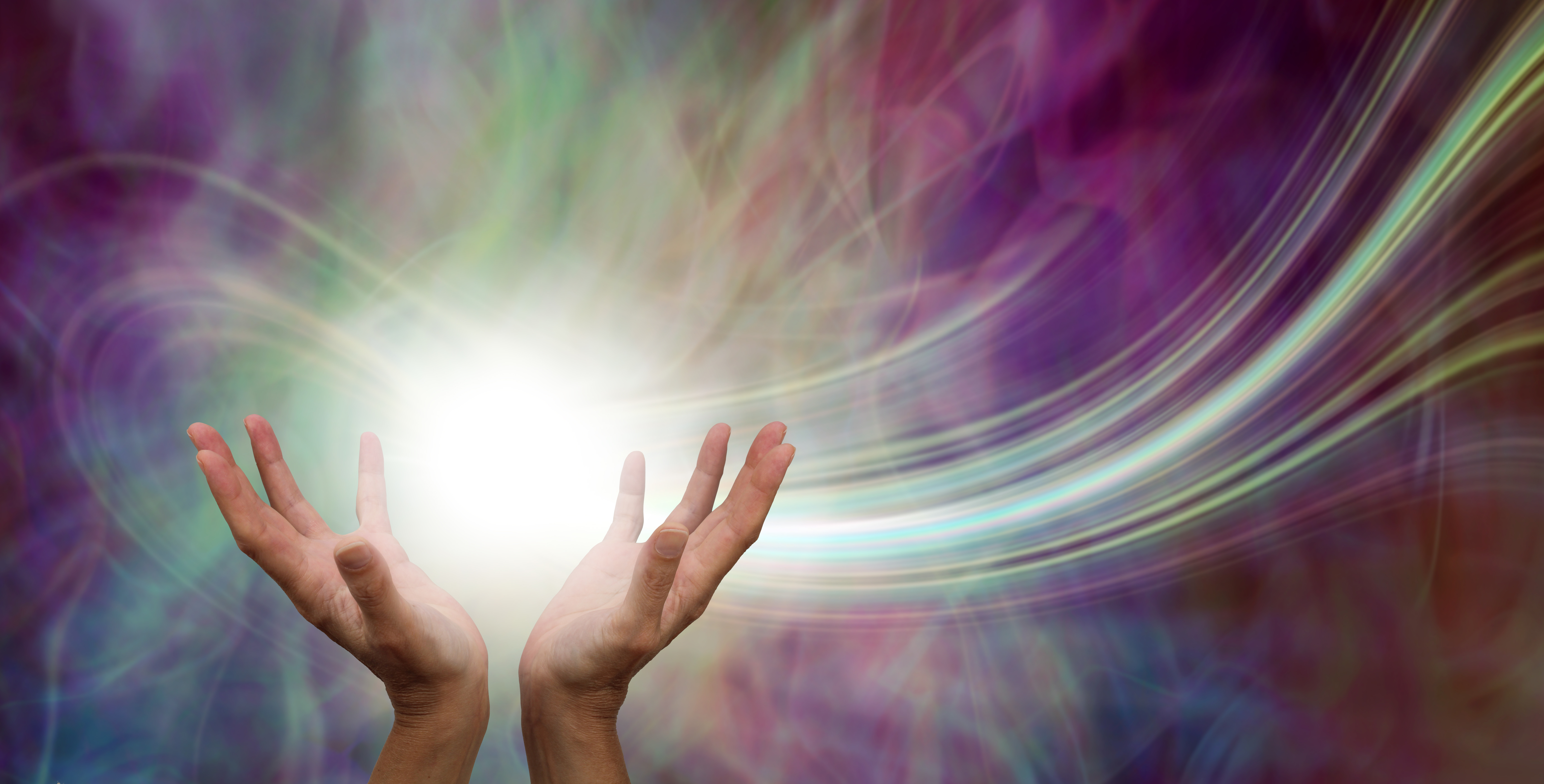 The technology of healing

BEMER is the  new, cutting- edge technology that was envisioned by the seers of the past, to facilitate healing at the subtle, electro magnetic level in the human body, says Chitwan Malik

“When modern science will discover how to go deep into the subtle electromagnetic constitution of man, it will be able to correct most any medical condition in ways that would seem almost miraculous today.” -  Parmahansa Yogananda

Was Yogananda speaking about a technology such as the BEMER?  We are blessed to be living in a time where we now have access to health technologies that the seers had talked about.  Physical Vascular Therapy BEMER is one such health device that at first almost sounds too good to be true.

My son suffered from dyslexia. He struggled with reading and I tried all kinds of therapies but nothing made a significant difference. A naturopathic doctor recommended BEMER therapy and within three weeks I got a call from my son’s teacher asking who his new tutor was. His improvement was very significant and BEMER proved to be the missing link.

I was so enthused by my son’s response to BEMER  that I decided to try it on on other ailments and people too.

Last year, in January, a mother in my son’s school was given just a few weeks to live due to advanced Parkinson which resulted in multiple system atrophy.  Her husband sent a note to all the parents to inform them incase we wanted to say goodbye.  I asked if she would be willing to try the BEMER, and now as a result of saying yes, almost 21 months later, she is stronger than before, her speech is clearer and she is enjoying a much better quality of life!

If you are still wondering what this  miraculous therapy is, let me enlighten you.

The BEMER is a micro-circulation health device that helps the body’s natural healing processes to become more efficient, by  increasing the blood flow, and the resultant oxygen supply, by 29 per cent.  Micro-circulation refers to blood flow through the smallest vessels in the circulatory system,  namely the capillaries. This flow greatly augments the body’s healing capacity, and provides an overall increase in energy levels. Improving our circulation by creating micro-circulation, helps to get to the root cause of a wide spectrum of health conditions such as arthritis, chronic  pain, fatigue and low energy, wounds that don’t heal, rehabilitation after an injury or a medical  procedure, osteoporosis, peripheral neuropathy amongst a host of others. While doing all this, the BEMER also improves the functions of all organs. It is an excellent adjuvant too, to other therapies since the effectiveness of good nutrition and supplements is enhanced by increased  blood flow.

The BEMER (Bio-electro-magnetic energy regulation) signal was discovered by a physicist, Dr. Kafka at the Max Planck Institute in Berlin, Germany 19 years ago.  With the help of a wide spectrum of frequencies, the BEMER allows the body’s own natural healing processes to work more efficiently.  Research has now proven that an inadequate blood supply to the trillions of cells in a human body is the root cause of most diseases, as well as our physical inactivity and  our high stress levels. Our cells have three needs: nourishment, oxygen and waste removal. A lack of blood, hinders healthy cell function, leading to disease and accelerated aging. And this is where the BEMER Vascular Therapy comes in.

I came in touch with this miraculous therapy 10 years ago and have healed  thousands of  people ever since. The stories of hope continue to keep me passionate and I feel it’s my life’s purpose to continue educating others about the existence of this technology.

Healing is a  holistic science. And for it to take place it must happen at the cellular level for complete recovery to take place. Since blood vessels are extremely small, diagnostics and treatments related to them are very limited. As a result, microcirculation as a solution has been overlooked despite being very important for physiological well being. It is only within the smallest blood vessels, the capillaries, that the essential exchanges of blood take place. Without an adequate  supply of nutrients and oxygen, and proper waste disposal, the cells cannot maintain healthy  functions. Through its patented signal and frequencies, the BEMER triggers vasomotion (the pulsing) and increases microcirculation.

The  best part is that BEMER system can be used by almost anyone, from children with autism to senior citizens suffering from low mobility, and everyone in between.

A BEMER therapy session lasts between 8-16 minutes and one has to either sit or lie down on the BEMER mattress for it. The thin mattress has coils inside it that produce an electromagnetic field around the body. The mattress is paired with an electronic control box which can be used to set the duration of the session and well as the intensity of the EMF, according to one’s particular needs. The device also has a sleep mode which can be used at night to gradually improve micro-circulation in the vessels.

Recently a study presented in Budapest, Hungary stated that BEMER was also helpful with male and female infertility issues. Athletes around the world from professional golfers, to skiers, footballers, cricketers  and cyclists are using the BEMER to improve their performance and to  recover from their   strenuous workouts. The BEMER is a loyal companion of Nino Schurter and Florian Vogel, world champions of cycle race whether at home, in the training camp or during World Cup races all over the globe.

“It is a regeneration method that has become truly indispensable in high-performance sports,” says Nino.

Doctors around the world have begun to recognise the role of micro-circulation in healing.   Impressed by the BEMER technique NASA too has entered a Space Act Agreement with BEMER to explore the possibility of embedding spacesuits with BEMER technology to help astronauts prevent bone loss and muscular atrophy in space.

As we  look for relief from various health issues,  modern science has too has pitched in, creating a technology that works at the cellular level.

CEO of BEMER India, US based Chitwan Malik has been a health educator and holistic practitioner for over 20 years.