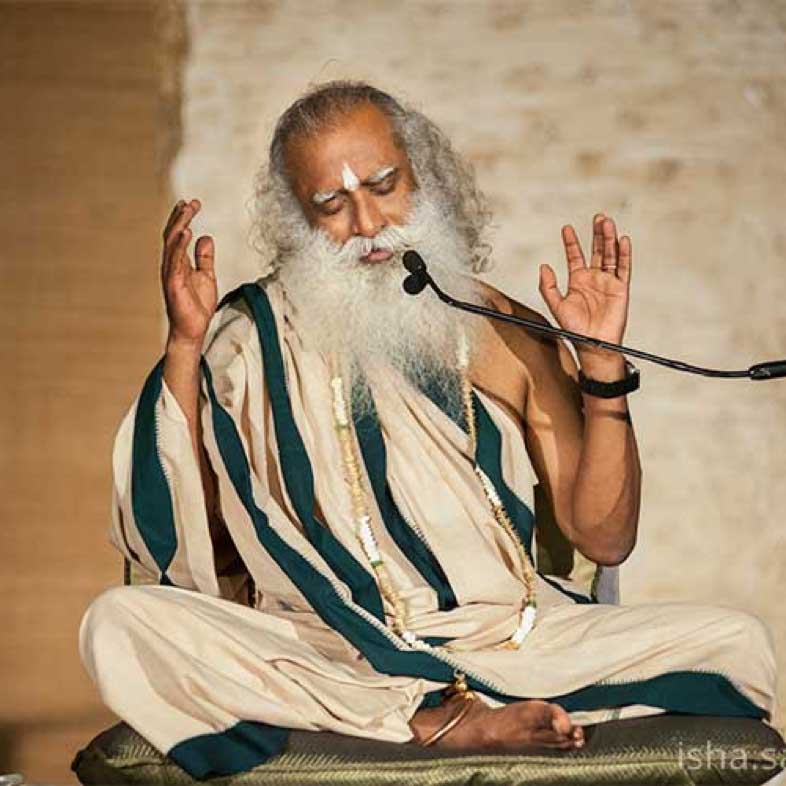 Travelling Inwards with a Sadhguru

July 2016 By TA Balasubramanian It is amazing. Such a wonderful force is within every human body. It is equally amazing that we are mostly unaware of its existence. It needs a sadhguru to awaken. Journey To The Centre Of The Self, Discovering the inner reality, Dr. Pradeep Kumar Guha, Power Publishers, Paperback, INR 250; 152 pages The author, Dr. Guha, is a qualified physician. He encountered his future sadhgurus, Mahendra Prasad Sharma, an enlightened practitioner of Siddha Yoga, and Gurumaa Madhuri Sharma, in his early years, and became their disciple, or sishya. In this slim book, with 18 short chapters, Dr. Guha puts together his inward journey of shaktipat, the process that “stirs up one’s dormant energy.” He wryly notes that although his temperament was “devoid of any literary inclination” he took the advice of his gurus to put down his experiences, and persisted in recording the details. So we are presented with a very personal and honest account of the author’s direct transformations, as well as many helpful explanatory insights into many different facets of Siddha Yoga and its associated spiritual practices. One of the difficulties in putting together a narrative of spiritual awakening is that it is difficult for words to convey how shaktipat is actually experienced by a person. There are books – such as “Play of Consciousness” by Swami Muktananda – that attempt to describe the process, and they do convey the essence of it. However, the reader often feels a sense of separation – that this is a special journey that requires arduous physical and mental discipline, and is perhaps not easily attainable for everyone. Here’s where this book scores. Dr. Guha’s matter-of-fact style – perhaps aided by his training in the methods of modern medical science – communicates his stages of awakening lucidly. More importantly, he succeeds in making it all seem attainable for an ordinary person. For example, he explains the subtle process of a sadhguru’s exchange of energy with a sishya by describing how a car’s idle battery needs to be kickstarted if the car has been left unused for a long time: “In the same way, the sadhguru, a spiritually charged being, flowing with pranic energy, uses his ability to concentrate and focus the pranic force from its cosmic dimension, and allow its flow to kickstart the dormant energy of a sishya.” For anyone who has a keen interest in exploring the nuances of Siddha Yoga, this is a valuable addition to the existing trove of literature. It is also reassuring for a casual reader to find a medical doctor endorsing the esoteric aspects of Siddha Yoga.