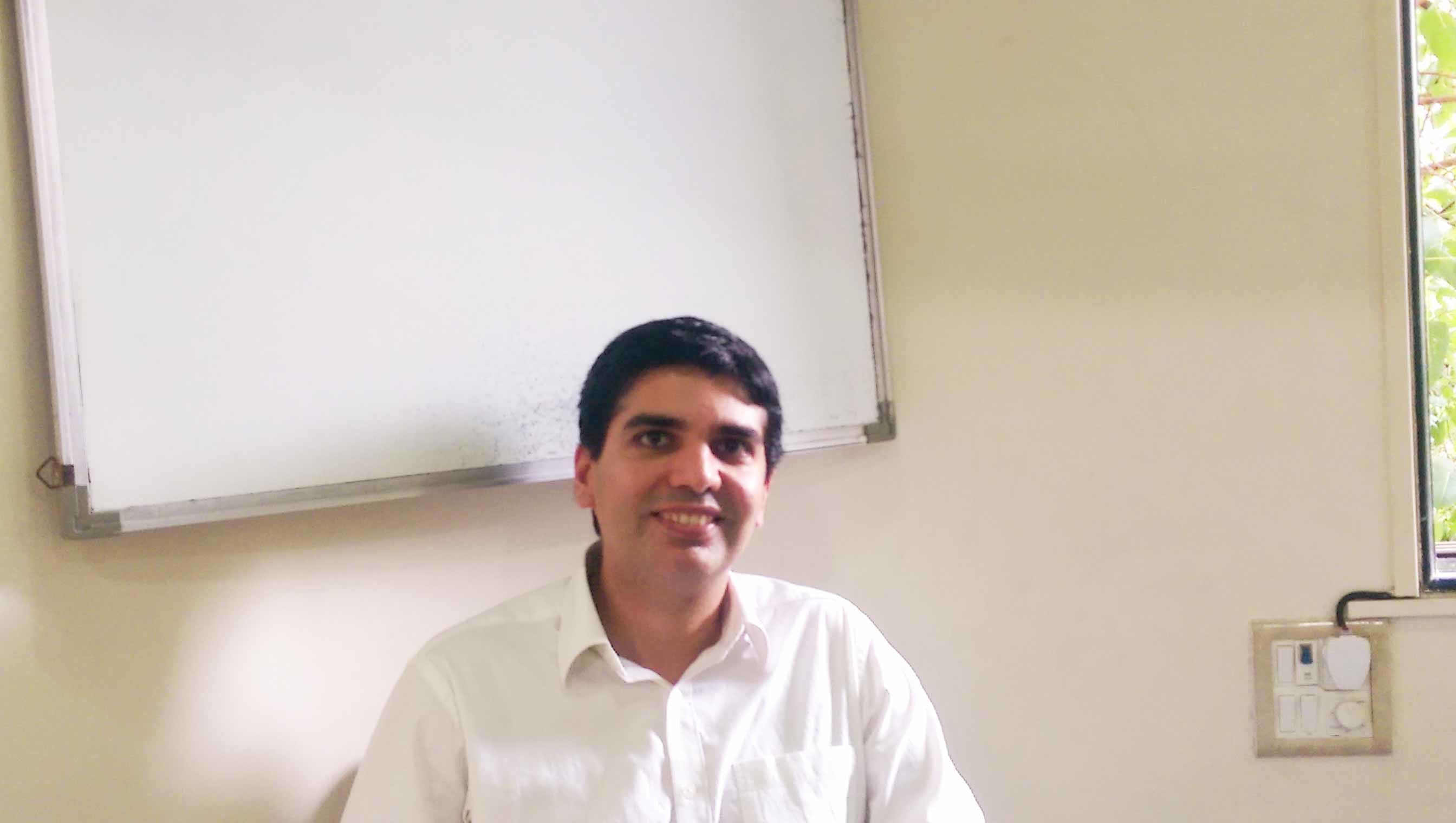 Rakesh’s is an interesting story. As a young boy, he would question his mother—who was quite religious—about certain rituals, but wouldn’t get satisfactory answers. At about 21, he and his friends started visiting orphanages and began to find the activity truly fulfilling. Consequently, they set up a registered NGO by the name of Sacred Mission and started sponsoring the education of these children. Around the same time, Rakesh received a request to tutor a slum child at Akanksha (an NGO) which ultimately led him to his calling in life—teaching accountancy.

About a year later, Rakesh happened to attend a lecture on Vedanta. “I expected chanting and preaching but was quite surprised to see that the teaching was backed by reasoning. This appealed to the logical person in me and answered all my questions about life,” he says. He learnt that it’s a virtue to have emotions but a vice to act impulsively on them. “If we don’t feel, we become like stone, but having felt, we must not get overwhelmed by our emotions and act wrongly,” he recalls.

Rakesh suffered from temper issues but has now learnt to channelise his anger positively. “I try my best to create a relaxed environment in my classes, where students don’t hesitate to clarify doubts and even look forward to attending them,” he says. Initially, Rakesh had students who hated accountancy, but thanks to his liberal teaching style, developed a liking for it. This, he said, is his best achievement so far.

Rakesh has led by example and even inspired some of his students to learn Vedanta. He holds reflection sessions and a weekly class for them. “In ancient times, children started learning Vedanta in gurukuls from the age of 10, unlike today, when people seek this knowledge much later in life. Most of the people even fear this knowledge and believe that it is not for the common man. The truth is that anyone can pursue it in his routine life without having to give up anything. A child is possessive of his toys but when he gets attached to a bicycle or the pastimes of a teenager, the desire for toys automatically wanes.Similarly, as we get attached to higher values, we shed lower desires,” he maintains. Mini gurukuls, such as Rakesh Tutorials, are the lamps that illuminate the path of education’s future in India. Let the educators and academicians take a cue from him and ground their fundamentals on spiritual values.