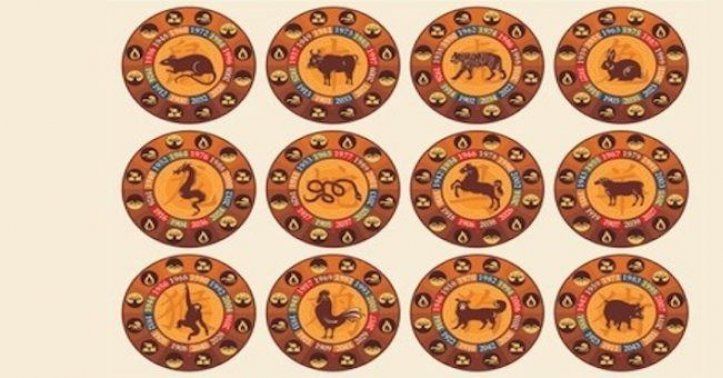 A lot is said to be unknown to the universe and life events. While some people have a huge degree of faith on astrological predictions, few are still sceptical about the answers they get from this prediction science. Still, you will find a countless number of people checking out their horoscopes in a newspaper or a magazine. While you may know about your sun sign already, there's a lot that you still don't know about astrology. You will surely benefit from the following facts about Astrology

Interesting, isn't it? Here are 3 more facts about Astrology

So, did you find these interesting facts about Astrology fascinating? Book a session with the best astrologers and experience it yourself :).

(*Please note that these are only some interesting facts about Astrology. Also, astrology is not only about sun sign and horoscopes, but its scope goes much beyond that. Movement of planets and stars plays a crucial role in defining the characteristics of various sun signs.)

This article was written by Abhishek Jindal.

Abhishek is the Chief prankster @ Life Positive, and while he’s not playing pranks, he also dons the hat of Chief Marketing Strategist! He’s known about Astrology for many years but only recently realized that it is actually a cool subject. The facts about Astrology listed by him above were as new to him as they will be to most readers.