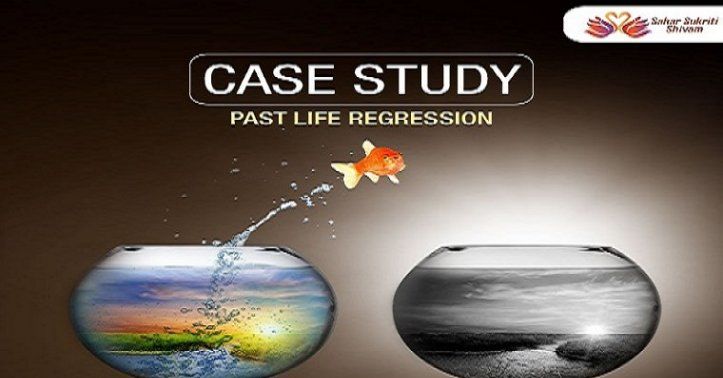 Past Life Regression True Case: The Lady with 3 Lifetimes!

A very gorgeous young lady contacted me for a relationship issue.

She had many relationships where every man she was with treated her like a princess but when it came to commitment and getting married, she would either reject them or the men would have some irrevocable challenges and they would part ways.

During consultation she asked me, " Sahar why they all want to be with me but not be married to me?"

As soon as she was taken into trance, she moved to a past life where she was gang raped, she experienced immense physical, mental and emotional pain and many beliefs associated with this lifetime.

But I was not convinced this was the lifetime which was the root cause of the issue.

She was then moved to another past life where she was abused as a girl child by a few relatives and she grew up as a woman with uncontrollable appetite for sex. She was a sex addict. She mentioned; " I don't know how many men I had, 200,300?!"

She then added, “But I never let them touch my upper body.”

She then moved to another lifetime where she was a male (Transgender) in a female body and because she was very heavy on the chest it caused abuse and sexual assault by men.

I wasn't still convinced about the root cause of the challenge being any of the stories. I knew there was more to it.


The deep-rooted secret was revealed

It was in a deeper level of trance using a very unique technique that, finally, she told me she had an oath and a vow with herself. It seemed these 3 lifetimes were consecutive lifetimes and in the Transgender lifetime, he promised himself that "I will come as a drop dead gorgeous woman and make men desire me with an obsession but I would never let them have me".

I knew the work was done.

Once all curses, promises, and oaths were cleared, her emotional, and physical wounds of those 3 lifetimes were healed, she told me she wanted to stay in LBL to feel peace and serenity. Her face was so peaceful and even more beautiful during those 5-7 minutes before she was ready to be brought back.

Words like "promise,” “never,” “ever,” “forever,” “always,” “till the end of time,” “no matter what,” “at whatever cost,” etc" and all types of curses need to be cleared from our system. These promises keep us in the loop. An entanglement that can eventually suffocate us in emotional and mental pain.

Watch what you think and what words you use.

Your body is a beautiful design. It's the temple of the soul and our tool of evolution...our best friend and one that communicates our mental, emotional, and spiritual state precisely.

Our skin is our first contact with environment and our first defence. Skin also allows toxins to be released from our system through sweating.

When people have bad body odor, it is usually the body trying to tell us there is some kind of violation happening in our space or energy system. It can indicate feeling unsafe either emotionally, mentally, sexually, or even spiritually.

The person with a bad body odor is marking his territory. Trying to keep everyone away because it has been badly bruised and hurt in the past by invaders of any kind.

Affirmation: "I have clear boundaries, everyone honors my boundary and I am safe."