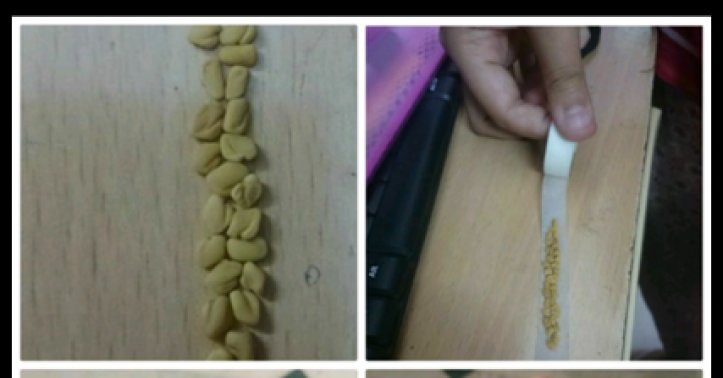 Unlocking the Secrets of Ayurvedic Acutherapy and its Uses

"Acu" means "tiny points" and "pressure" means "force." It means points on which we apply pressure either by tools, hands, seeds, colors, or magnets. Both combined is commonly known as Ayurvedic Acutherapy.

This therapy combining Ayurveda and Acupressure is based on ancient texts. It was discovered at ASPEUS Prayagraj, the largest institute of acupressure in India. It is quite simple and its intricacies can be picked up quickly as opposed to many years that it takes to acquire knowledge of allopathic or other alternative medicines. This revolutionary research, which uncovered many truths, has vast potential because of its simplicity of application and ease of learning.

Ayurvedic Acutherapy is cure without medicine.

What is Magnet Therapy?

It is the most advanced, simple, effective method of Acupressure healing. Magnets are used for healing and are placed on acupoints of hands or feet. Big magnets are used on phalanges of hands or on the body itself. The magnetic field of magnets reaches the focused target corresponding to related regions, organs, and systems of the body. Natural Healing effects are, thus, achieved in the corresponding part of the body.

What is Color Therapy?

As Carl Jung once stated, "Color is the key to the subconscious."

The use of color as a Therapy is a truly holistic, non-invasive and powerful therapy, which dates back thousands of years; evidence of this can be found in ancient texts from India, China, and Egypt. Colour is simply light of varying wavelengths. Used in the right way under the guidance of a trained therapist, these different frequencies of light, i.e., color, can have a profound and healing effect on all creation, human or otherwise. Also called Chromotherapy, it aims to balance and enhance our body's energy centers/chakras by using the colors of the light spectrum, which can help to stimulate our body's own healing process.

What is Seed Therapy?

Germinating seeds have an effective force of healing and are used by sticking the seeds with sticking plaster on the area of hands and foot. Seeds have proved to increase the vital energy in the human body. It is a painless therapy which can be used by anybody.

Basis of Ayurvedic Acupressure is the 10-element theory.

According to Ayurvedic Acupressure, the creature is the coexistence of 5 physical and 5 metaphysical and both are inseparable.

Vaat, Pitta, Kapha are the 3 biological forces working in the human body. If we rise, eat, exercise, eat, work, play, and sleep as per a regulated routine we can remain healthy. But in today’s world, the pattern is such that maintaining a routine is difficult. So that is where we can live a balanced life by the use of this therapy, which is a divine therapy called Ayurvedic Acutherapy.