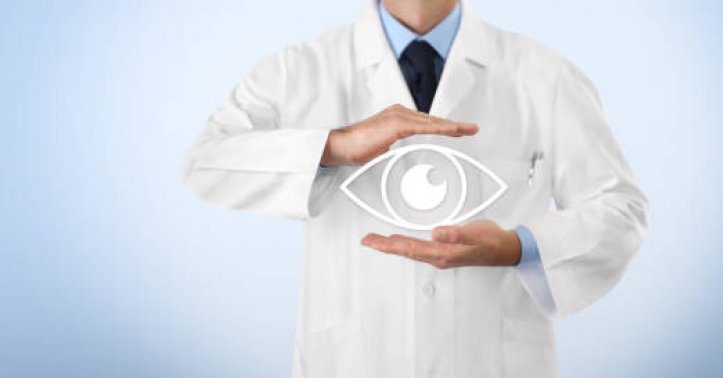 Understand the Causes of Glaucoma: Symptoms and Effects

Understand the Causes of Glaucoma: Symptoms and Effects

Glaucoma is one of the prominent causes of blindness all around the world. According to the stats, over 11.2 million people in India suffer from glaucoma, most commonly found in adults who are 40 years and older. In this article, we will be discussing in length about glaucoma causes, symptoms, types and prevention.

What is Glaucoma? Causes & Definition

Glaucoma is an eye condition that harms the optic nerve. Usually, it happens when fluid is developed or filled up in the front of the eye, which increases the pressure, hampering the optic nerve.

Glaucoma causes are generally due to excessive intraocular pressure. This pressure is caused by the buildup of a fluid called aqueous humour, which is drained out of the eyes. However, due to a blockage or pressure that restricts the flow, this fluid becomes a buildup that damages the optic nerve and might lead to blindness in some cases.

Even though there’s a lot of research to back close and open-angle glaucoma causes, there are no definite reasons as to how this pressure is built up. However, it is believed that these factors usually accelerate the buildup of undue pressure in the eye:

A Glimpse into Types of Glaucoma

There are 2 most common types of Glaucoma:

This type of glaucoma is the most common type that is usually found in adults. On the other hand, this is also referred to as wide-angle glaucoma. As mentioned above, glaucoma is caused by pressure due to the accumulation of fluids owing to a narrow passageway.

This type of glaucoma is most commonly found in Asia. Closed-angle glaucoma causes are due to narrow space between cornea and iris--this narrow space slows down the movement of fluid, preventing it from flowing out of the eye as it should.

Some Common Symptoms of Glaucoma

Glaucoma is caused gradually, owing to which symptoms of glaucoma are hard to spot in the beginning. It is in the later stages that the symptoms become worse and require immediate medical attention. However, below we have carefully curated a list of the most common symptoms of glaucoma:

What Can You Do to Prevent Glaucoma?

Glaucoma is a serious eye condition that causes permanent blindness. While it can be treated in the initial stages, it becomes difficult in the advanced stages. Thus, the first thing you can do to prevent advanced glaucoma is to get regular eye checkups.

Make it a rule to get yourself tested by an experienced and expert ophthalmologist. At the same time, if you are over 40 years, and observe any of the symptoms listed above, get a medical checkup from a reputed medical facility.

You can contact the expert team of ophthalmologists at Dr Agarwal’s Eye Hospital, an eye care facility you can trust, with over 100+ eye hospitals in India and 11 other countries. With top-notch skills, knowledge and experience, their team of doctors are optimally trained in treating glaucoma with advanced equipment and technology. Laser surgery, microsurgery, oral medications, and eye drops are some of the many treatments they opt for to treat glaucoma in an effective way.

To know more about their medical treatments and facilities, visit their official website today!