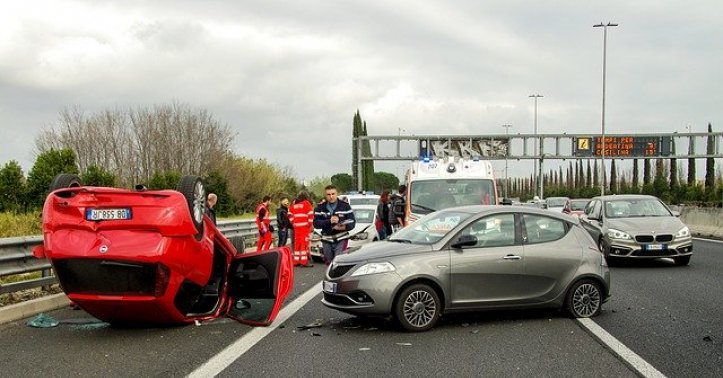 Most personal injury claims are comprehensive. However, many car crash victims forget or choose not to include some injuries in their claim because they seem insignificant and likely to go away on their own.

That's a huge mistake, and here's why: some seemingly trivial problems are prequels of full-blown injuries. And when the balloon goes up, the liable party's insurance company will not be obliged to foot your medical bills. Read on for five hidden injuries you shouldn't ignore following a car accident:

Traumatic brain injury usually occurs when the head violently smashes against a solid object during an accident. The injury can be a mild concussion, coup-contrecoup injury, or anything in between, depending on the impact of the hit. Milder traumatic brain injuries are often overlooked, and this can set the platform for a severe brain condition. TBI symptoms to look out for include nausea, migraines, and inability to think or speak clearly.

Ligament damage arises from the victim's body being flung around violently during a collision. Body parts that are most likely to sustain this kind of damage include the shoulders, knees, and neck. Watch out for signs such as stiffness, swelling, instability, or pain in those areas as they can point to a strained or torn ligament.

If you are not able to see a doctor immediately, there are treatments you can use to manage your pain as you wait to schedule an appointment.

Damage to internal organs is easy to ignore since they are usually not accompanied by telltale physical cuts and bruises. Internal bleeding is a severe medical concern that may not go away on its own.

If you have any of these signs, chances are you are bleeding internally:

Trumping trauma is one of the toughest phases of recovery following a car accident. Many crash victims experience flashbacks, anxiety, stress, depression, and other mental issues, even when they don't have any physical injuries. These are signs of a condition called PTSD (Post-Traumatic Stress Disorder). They can be just as disturbing as physical injuries, so make sure you check with a therapist as soon as they surface.

A herniated disc is one that is either ruptured or slipped. It is an injury you get when you are hit somewhere along the spine during a crash.

Its symptoms include tingling, weakness, pain, inability to control muscles in the limbs, and numbness in the area surrounding the affected disc.

The symptoms of herniated discs may surface instantly or months after the accident, so consider going for a checkup in case they are hidden and waiting to blow.

Hidden injuries can impact your health and set you back a fortune. If your injury is the result of another person’s negligence on the road, consider hiring an experienced personal injury attorney, such as seattlemalpracticelawyers.com. This will help you receive compensation for any economic and non-economic losses incurred from a car accident.