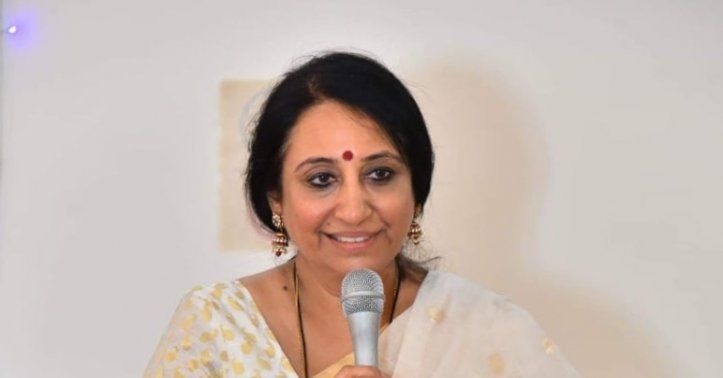 Trupti Jayin Answers Why Humans Should not Eat Animals

Pallavi, a reader on my blog, asked me about vegetarianism a few weeks ago. This led to a gush of thoughts from nowhere flooding my mind.

Vegetarianism is high on the evolutionary cycle. As primitive humans, we knew little and so survived on berries and fruits. We scrimmaged the earth to eat leaves and roots, lived in grave circumstances and lived short lives. Either the fury of nature swallowed us, or we became food for the wild.

Time teaches those who listen to their subtle messages.

So humans learned to first make weapons before they could kill their wild companions. Then they decided to eat them, which gave a lease to their aggression. It is said, what you think, you become.

When we eat carrots, beetroot, and cabbage we also ingest vitamins; when we eat wheat or rice we digest other nutrients. We also ingest the "prana" of the soil where it grew. Is it not possible that the prana (consciousness energy) of the animal eaten is infested and assimilated by humans.

An animal is killed in ways unimaginable - butchered and beaten to submission. The head is cut, the limbs tied and then the flesh cut with blood oozing on the knife. The image is so gory that it can churn one's intestines. To think that humans can eat this with relish is proof enough of his surviving barbaric nature.

A sensitive man will be sensitive to everything around him. He will value and treasure all life.

We eat vegetables and plant them too. We pluck fruits and re-grow them. Plants and humans have a cyclic relationship and so there is crop rotation, which humans do so that what was consumed is returned to Mother Earth.

Are we able to do the same with animals?

I have seen enough people reliving lifetimes in animal bodies and healing their fears, pain, and relationships. This validates the fact that animals have emotions and feelings. They, too, grieve the loss of their loved ones and miss being looked after. If you eat such emotions of loneliness, abandonment, and pain, will you not manifest them in your human body-mind!?