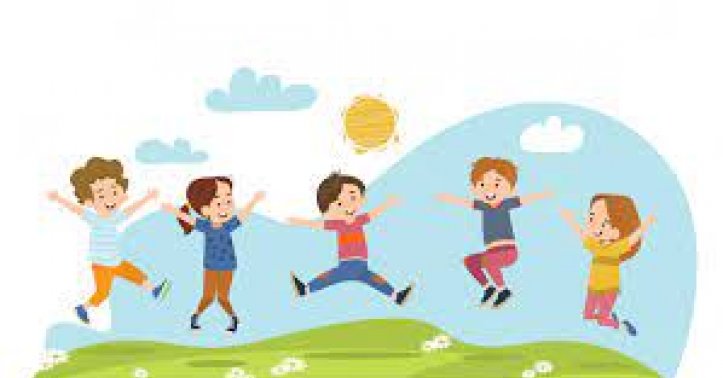 With the abundance of conversations around gender that surround us, how do we confront these topics within the context of parenting? As we have been shown time and again, the consequences of unhealthy views of masculinity that are too often internalised from childhood can be severe, not least for men themselves. So what can parents be doing to make sure their boys are developing the coping mechanisms necessary to become the kind, emotionally healthy men we need them to be? Here are 7 principles to incorporate into your parenting to help your son grow up to be a positive, generous and happy contributor to society.

Starting with the fundamentals, avoid gendered parenting props like the plague. Despite our increased awareness of the toxicity of gender stereotyping, a number of toys, books, and clothing that feed into clichés about boys and girls continue to flood the market. Encourage your son to play with dolls as well as trains - start breaking down those barriers early!

Shield them from the glorification of violence

From even the earliest stages of boys’ youth, outdated and dangerous notions of masculinity are all too often sold to them through all manner of media and real-life behaviour. From TV programmes to the behaviour of fathers, a glorification of aggression and physical power forms a substantial part of the gendered experience that boys are exposed to, and it is a parent’s responsibility to help them unlearn this. Make it your mission to go to war with the adage “boys will be boys”.

Despite forming less than 50% of the population, men make up 80% of suicide rates. This tragic statistic alone should give us pause and encourage us to do everything possible to equip boys with coping mechanisms early on. And this starts at home. Create deliberate opportunities for them to open up, such as family meals or family trips. You can even take this further by helping them actively develop their capacities for emotional articulation; encourage them to write stories, play make-believe and tell you about their day.

Teach them the value of friendship

A root of the difficulties many men have with emotional communication is a lack of fulfilling friendships. It is vital to teach boys the importance of friendships that go beyond the superficial and allow them the freedom to be honest, open and vulnerable. Encourage them to develop empathy for their peers and avoid friendships in which they feel pressured or unsafe.

Teach them that it’s ok to cry

Though it might be seen as an inconvenience for parents during the tantrum stage, crying is a vital outlet for an emotionally healthy person and boys must not be allowed to lose their ability to do it as they grow up. Help them retain this all-important tool by honouring their feelings from an early age. Never shame a boy for the emotions he is experiencing and make sure he knows that crying is not a sign of weakness.

Keep an eye on their male role models

When it comes to ensuring your son has the right forms of influence in his life, it’s important to be vigilant. Even male relatives or friends who treat your son with affection and love can be guilty of unknowingly teaching them less than healthy behaviour, such as aggression or emotional coldness. If you are worried about the example your child is being set, have a productive conversation with the person involved about the values you are trying to impart.

Teach them to respect women

No one suffers more at the hands of toxic masculinity than women, so act early to nip any developing negative perception of the opposite sex in the bud. Observe the relationships your son is forming with girls from a young age, and call them out on any stereotypical views that may be forming. Indulging disrespect towards girls should not be an option, and decisive parenting in this area can do a lot to positively impact gender relations and equality.

Let’s band together to nurture a generation of males who can be loved by more than just their mothers. Don’t forget, raising a good man could end up changing the course of history.