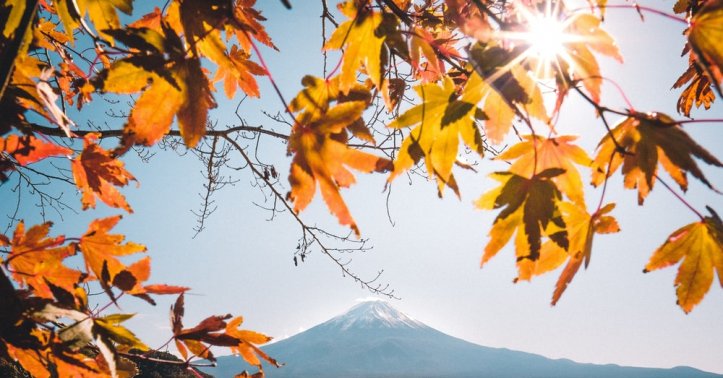 Living in sync with Nature

Living in sync with Nature

From time immemorial great scholars, writers, poets and mystics have exalted Nature. Each  one of them had a small glimpse of the wonders of Nature. It was life for some of them. For  Albert Einstein, all of life’s problems could be understood by understanding nature. William  Wordsworth was swept away into another realm by her beauty. It’s true we have so much to  learn from her. I truly am grateful for her wisdom, abundance and nuturance. Our forefathers lived in alignment with Nature. They knew and understood her rhythms. It’s because of this, life was smoother, easier. Both Nature and man are made up of the five elements: Air, Fire, Water, Earth and Ether. So we are essentially one with Nature. Sadly most of us have forgotten this art. This has resulted in immeasurable suffering and rare illnesses. Stress and inflammation levels in humans has escalated. It’s imperative that we get back in sync with Nature.

Every race had their own rituals and traditions for honouring and acknowledging the changes in Nature. Most of us are familiar with our rich Indian lunar months. Today I would like to share the Celtic traditions of living with their practices for honouring the dignity of Nature. The Celtic were the people of North western Europe. The early Celts were able to  see God in Nature. They communed with Nature. They offer a way to reacquaint ourselves  with who we really are and who we can always become. For the Celts the Wheel of the year  was a map; A map when followed, taught one to live in harmony with Nature. It helped one  to live effortlessly and gloriously.

The Wheel is divided into Eight equal parts that symbolize the eight religious festivals which  includes four solar festivals: Winter and Summer Solstice, and Spring and Fall Equinox, and  the four festivals that were celebrated during the changes in the seasons. The wheel includes the following holy days; Samhain, Yule, Imbolc, Ostara, Beltane, Litha, Lughnasadh and Mabon.

The Spring Equinox (Northern Hemisphere) was celebrated on the 20th of March. (Autumn Equinox in the Southern Hemisphere.) At the equinox, Earth’s two hemispheres receive the sun’s rays equally. Night and day are said to be equal in length. In fact, the word equinox comes from the Latin aequus (equal) and nox (night).

In the Northern Hemisphere, the March equinox brings earlier sunrises, later sunsets, softer winds and sprouting plants. The opposite season arises in the Southern Hemisphere. While

we have the winter season it is summer in the Southern Hemisphere. We experience these  changes due to the tilting of the Earth’s Axis and the movement of the Earth around it’s  orbit.

The equinox is a time to observe balance in our lives. To see where we are unbalanced and  move

towards more balance. Thus these festivals serve as crucial times for transformation. The Spring equinox heralds the arrival of Spring. So the festival of Ostara is celebrated. Ostara  is

abundance. Even though the tragedy of the Ukraine war instils fear and gloom, nature offers us new hope and aspirations at this time.

When we live in sync with Nature we begin to feel that the Universe works for us not against us.

My earnest desire for all is to live in Harmony with Nature who is our nurturer and provider,  and not to destroy Nature in the name of development. I hope and pray that each one of us  may understand life through close connection with Nature.