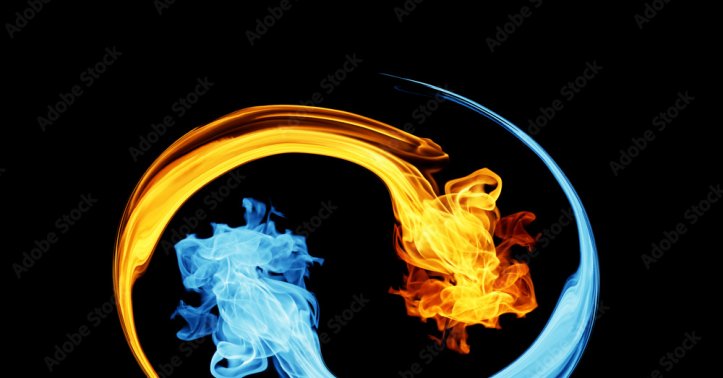 Expiate your karma to attain moksha

We all know our soul has to leave this physical body. Different traditions have different beliefs on what would happen next but ultimately, we do know that good deeds stay with us even after passing over.

Long back when I was in London I was asked  questions on different deities and the beliefs of Hinduism, regarding karma and reincarnation by the residents of the city. I was not able to remove all their doubts but did try to let them know whatever I knew at that stage of my life and do think I did make a difference to their understanding.

Hinduism and its beliefs

Let us examine Hinduism, the deities and the law of karma. Most Hindus believe in Brahman (God) as the impersonal ultimate reality and the supreme soul. There are many forms but ultimately they all are just versions or we could say avatars of the same God. There is a creator called Brahma, a sustainer called Vishnu and a destroyer called Shiva. All these acts are necessary in the law of creation just like different departments are present in a company. In other words, different deities are manifestations of the same power playing different roles in the cycle of life. There are many other deities too and they represent various aspects of life. For instance, in goddesses, Saraswati represents knowledge, Lakshmi represents abundance and Durga represents strength.

The eternal law of karma

Apart from the deities, Hindus and eastern faiths like Buddhism , Jainism and   Sikhism strongly believe in the law of karma and reincarnation.  Karma too has many types somewhat like categories. Here. prarabdha is that portion of the past karma which is responsible for the present body and the condition we are in. This is something that has to be experienced in the current life.  When conditions are tough, Hindus believe we are experiencing some bad karma of the past that has to be experienced and once we learn the right lessons from it, it leaves us. We could call it clearing of the karmic account just like in financial accounting, it is clearing of the books by repaying the debts if any and collecting dues if any.

The theory of karma has been misunderstood by many more than most laws. Some people are indifferent to others’ suffering as they blame it on their past karma. This may or may not be true but the question we need to keep asking is how we are working on our karmic account ? This is what will be asked to us at the end of this life. For, Hindus believe that God has a direct account with all his creations.

Life is indeed the best school of all, in my opinion. I have always learnt from stories and experiences more than abstract concepts. For example, when I see people, even children with physical challenges of various kinds and  people helping them to lead as complete a life as they can despite their challenges selflessly, I am sure the karmic accounts of both these people must have been impacted positively. In my own family, my late mother in law and father in law surely had a great karmic account that they resolved beautifully in this lifetime through a wonderful love story. My late mother-in-law was diagnosed with rheumatoid arthritis at a young age. She had been learning to play the violin but as she could hold the instrument no longer, she switched over to vocal music. Her family had more or less thought she would never get married. Destiny however had other plans.  My father-in-law refused to marry anyone other than her and they had nine children that they brought up beautifully without allowing the ailment to become a hurdle in their lives. Both of them are known till today for helping as many people as they could in their lives and are remembered for their good deeds and not the challenges they faced. This can be called bravery but we Indians call and deem it as acceptance of one’s karma and hence moving forward by adding more credit in their  karmic account is something that both of them did in their own ways. Credits are accumulated through deeds like helping another, reaching out to others and even listening to their difficulties. Even praying for others is one way of adding good karma in our account which is why joint prayer sessions are held regularly in most Hindu households.

In the Hindu parlance when people face difficulties, we call it clearing our karmic clutter and baggage and try to clear it by adding karmic credits. By doing so, we believe we will ultimately reach the divine or attain moksha. This is something that makes a lot of sense to us as it tells us we are the creators of our own lives