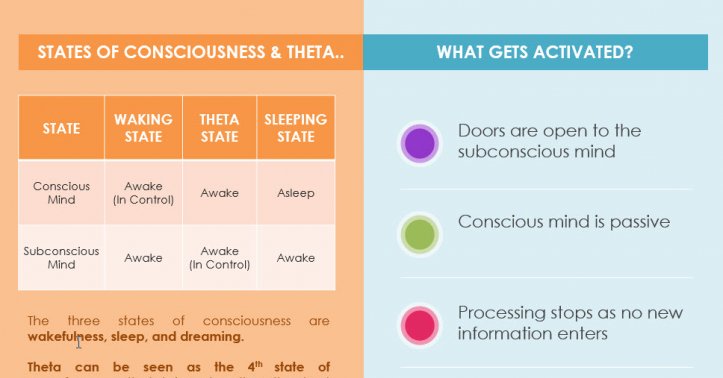 To make comprehension easier, I will begin with the dictionary meaning of Neuroscience & Healing.

According to the Oxford dictionary, Neuroscience means – science that deals with the structure and function of the brain and nervous system.

Similarly, the same dictionary says Healing means- the process of becoming or making somebody/something healthy again; the process of getting better after an emotional shock

As you can see, while there is a distinct clinical and emotional element in each of their meanings, the polarity also weaves together a common thread and that is through the word “Dis-ease”.

Through the various healing sessions that I have facilitated for my clients and also the workshops that I have conducted, one thing has come up in a recurring pattern- the Mind-Body Connection. The state of dis-ease is nothing but the body and mind deviating from their natural course and alignment of ease hence the “dis-ease”. To understand how diseases begin in the mind is simple- and uneasy thought such as anxiety, fear, paranoia, trauma, sadness, and other such emotions has been in the paradigm of mind for a long time and then the last step of the entire cycle is a manifestation in the body as an illness or sickness.

To bring neuroscience in the picture is to understand the physiology of the brain and at a deeper level the various states of consciousness or brain waves.

While all the states have their own importance, the brain wave that is worth exploring is the Theta Wave. This is also known as the sub-conscious state of our mind where the emotions, feelings, thoughts get stored. Through these, our behavior is then driven.

E-motion is Energy in Motion hence healing modalities since ancient times knew that if the issue is fixed at the energy or emotional level, healing will happen and wholeness will get restored in the body and the mind-body functioning will be back to its natural state of wellness.

It is time now that the world acknowledges that healing of the body comes from the mind and that our bodies are constantly giving us messages which we need to pay attention to. At first signs of physical distress, listen to what your body is telling you instead of popping a self-prescribed pill (don’t most of us do that). I am not undermining medical science’s power of providing solutions to the modern-day complicated illnesses. That route is important too however in the present-day world with the universal vibrations increasing and shifting so powerfully even the leading doctors and scientists are emphasizing the need for a Holistic Wellness Program for both the body and the mind.

This wellness program can be easily achieved by adhering to the medical solution provided by the physician if there is a dis-ease in the body or mind, understanding the “Theory of the mind” which helps you differentiate between the conscious, subconscious and the superconscious parts of our mind, recognizing the pattern of our thoughts, beliefs, and behavior and whether the time has come to release the ones that are negative or limiting and serve no purpose anymore.

The secret to leading a happy life lies in a culmination of many ingredients- faith in the creator and the universe and its ways of sending good our way, investing in spiritual evolution, live in the “Here and Now”, practice constant forgiveness,  release self-criticism and criticism of others and most importantly- LOVE YOURSELF. If the above list seems daunting then simply “Be Willing” to practice the above and watch how you become the creator of your own destiny.