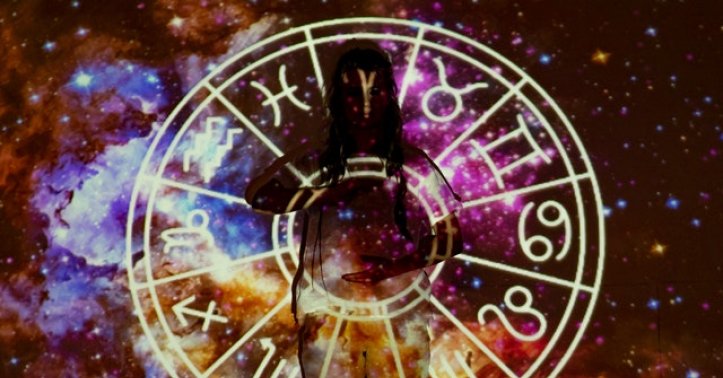 In the realm of science, we experience two worlds: the recognizable world, in which we visualize and perceive, and the hidden subatomic world, which feels concealed and incomprehensible. We stride through these two worlds on a daily basis and they are known as classical mechanics and quantum mechanics.

Let us understand these two worlds, these two mechanics. In the classical mechanic world, we visualize everything as it pertains to our senses and everyday experiences. The quantum mechanics world seems to be mystical or mysterious as we cannot see or comprehend much. Quantum science is underpinned by quantum mechanics, which is the physics of atoms and molecules. The foundations of quantum mechanics were laid in the early twentieth century by theoretical physicists Max Planck, Albert Einstein, Niels Bohr, Werner Heisenberg, Erwin Schrödinger, Louis de Broglie, and others.

As humans, we are not neurologically wired to visualize things that are very small, as these are made up of subatomic particles, including electrons, protons, neutrons, quarks, and beyond. Does that mean that the other world does not exist? Just because humans are not neurologically wired to visualize things, which extend beyond our capabilities and our senses. We may not be able to see the subatomic world of quantum mechanics, but that doesn’t undermine it. Many people believe that, in the future, quantum science will be used to heal people. One example is the research being done by Masaru Emoto who shows how water can be changed by thoughts and words.

Reiki is a type of touch therapy that originated from Japan in the early 20th century. It involves the use of hands to heal energy fields or life force known as Ki or Chi by means of a form of energy called Reiki. A Reiki channel can feel an unseen life force flowing from their hands into a person’s body, and this helps heal physical, mental, and emotional blockages. Reiki is associated with opening up beyond what we perceive in the physical world and enhancing our intuition. It functions on a quantum level and makes us tap into a subatomic frequency. That is why Reiki challenges our ordinary experiences and embraces a new perspective. It is a form of energy healing that can be used to manipulate the human energy field. Its purpose is to cleanse the negative energy from the body, allowing only positive thoughts and feelings to filter through. Reiki practitioners believe that by controlling their own emotions they are able to clear other people’s emotions, thus allowing them to heal others through their "life force".

But all I say is that this is just another read, amongst the countless articles you may find on the internet or in books. You actually need to experience it to feel the wonders that Reiki can bring to your life — in all spheres, physical, mental, emotional, and of course spiritual.

To learn Reiki, you may connect to me on thehealingmiracles@gmail.com