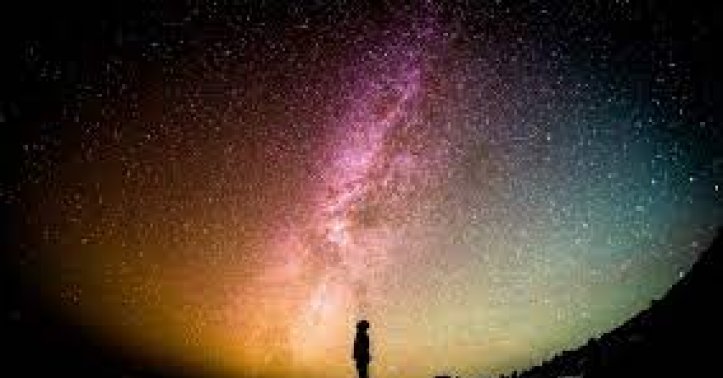 New Moon in Revati on the 1st of April

New Moon in Revati on the 1st of April

For most people, April 1st is considered to be April Fools’ Day. A day to play pranks on others and have a good laugh at their foolishness. Most of us have fond memories of this day, when either regretfully we were made a fool or when we triumphantly made a fool of someone else.

Ever since I have become an ardent scholar of Vedic astrology, I no longer follow the masses. On the contrary, my eyes are fixed on the heavens, on the ever-spinning movements of the celestial bodies.  This spectacular adventure has captivated my heart.

On the 1st of April, the moon meets the Sun at 17degrees in the sign of Pisces. The moon takes 29 days to move around the 12 signs of the zodiac, while the Sun takes a year. Every month the moon meets the Sun in a different sign. Every sign has two or three nakshatras which is a constellation of stars. It’s also called a lunar mansion. These stars have immense power and it is the power of these stars that gives us humans a variety of experiences. Life would have been so boring if there was no change or diversity. It is this potpourri of adventures caused by the celestial movement of the heavenly bodies, that make us truly alive and brings every kind of excitement to our lives.

!7 degrees Pisces comes under the influence of Revati Nakshatra. This is the last nakshatra. It is the  27th Nakshatra. The meaning of this nakshatra is wealth and prosperity. The ruler is Mercury. So all those with planets in Pisces, or those who have prominent mercury in your chart, will be positively affected by this new moon. It’s a time to put your mind to acquiring wealth and prosperity. Be open to new ideas to increase your wealth. Besides the Sun, the moon conjunction is happening at 17  degrees. The number 8 brings skill in finance and business. Some call it the number of money and power. Revati not only emits prosperous vibes but it is a Godly nakshatra as well. That’s what the number 8 stands for. The upper circle divinity and the lower one are materialism.

The power of this nakshatra is “ to nourish”. Tune in to the nourishing and uplifting energy emitting from the Nakshatra on this day as both the Sun and Moon are activating it. Tap into reserves of creativity and enthusiasm.

For too long have we been crushed by the pandemic and isolation? I like to think that this New moon heralds new beginnings. A time when we can all leave the past behind, leave the sorrow and suffering and look forward to positivity and prosperity.