Suneel Singh inherited the knowledge of Yoga from his grandfather, who belongs to Varanasi (UP) and practised yoga for seven decades. He graduated from Lucknow Sports College, and has played central zone in cricket and captained sports college cricket team also. Presently, he is an adviser to INTERNATIONAL COUNCIL FOR SCHOOL CRICKET (ICSC). Inspired by his grandfather who he considered as his constant support, Suneel has been teaching yoga for the last two decades. Training was imparted to him in his early school days, after which he went to do yoga teachers training course from Mantalai (J&K) and received a gold medal. He has also done II Degree in Japanese Art, Zin Shin Do Rekhi, and a diploma in Acupressure Therapy from Indian Academy of Acupressure Science, Rajasthan. Suneel's technique involves curing patients by using simple tools like Numerology Sign, Hasya Yoga and Yoga-Chi (a new thought pattern very similar to Meditation) to treat them holistically. He has been conducting workshops for corporate-houses, various leading modelling institutes, five-star hotels, Multinational Companies and Bureaucrats, and has also taught various film stars the skills of yoga to maintain a healthy life and fit body. His yoga teachings are also being telecasted on channels like Aaj Tak, Headlines Today, ZEE News, La 7 (Italian National Network), Live India, DD National, Star News D.D News,IBN-7 India TV, Sahara National, Jansandesh, Mahua (Bhojpuri), PTC (Punjabi), S1, Total T.V and Sahara NCR etc.) Here's a list of the major achievements in his life:- 1. Felicitation by PHD Chamber of commerce & Industry and Premia Projects for my contribution in the field of Yoga, Health and Wellness. 2. Recently, the World Yoga Foundation of Kolkata has recognised him as an honorary advisor for a tenure of 5 years. Suneel's is continually looking forward to spreading his knowledge and helping the masses reap the rewards that Yoga has to offer. 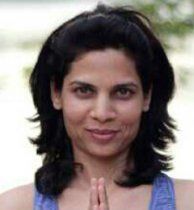 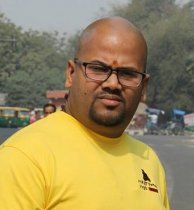 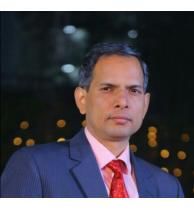 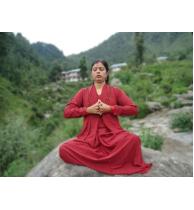 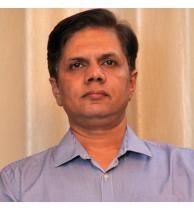 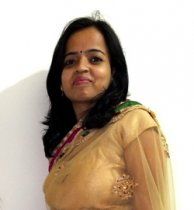 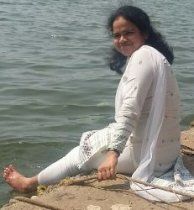 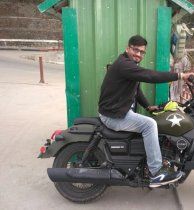 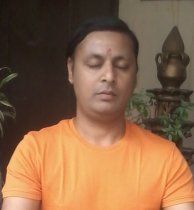 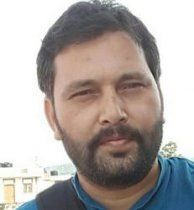 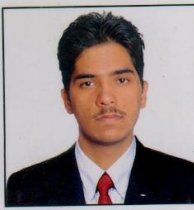 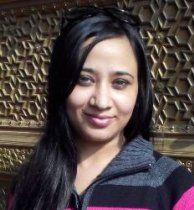 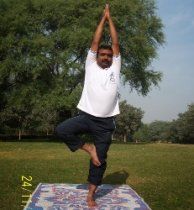 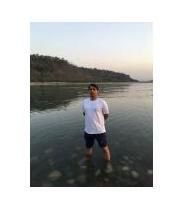