Guru Gaurav Arya is a Famous name in Vedic Astrology and also an occult master. He is a Brilliant Astrologer In the Country. Certainly, He has to Write Many Books on Occult Science, for example, Shree Shani Samhita, Yantra Tatvam, etc. Therefore, he is a reputed Spiritual Author in India. As well he is an Engineer in the domain of Mechanical Engineering.

Awards: 2017 He awards for “Jyotish Shree” at Uttrakhand.

Career: Guru Gaurav Arya is a famous Astrologer and Researcher in Vedic astrology and Vastu Sastra and in occult science. At the starting of his career, he was a mechanical engineer. He has completed his B.Tech Degree from UPTU Lucknow in Mechanical Engineering. He worked for a private organization in the domain of machine design engineering which works for the Indian Army projects, after looking at many developments in machine design, he has turned his career in the domain of Vedic Science because he had already skills in this field. Certainly, He is providing the best solution in Vedic Astrology and Vastu-related solutions to theirs pupils.

Guru Gaurav Arya is an Indian author he wrote many types of books in Indian Vedic astrology and also on Lord Shani. His book is totally based on his experience. His First book name is "Shree Shani Samhita" this book is based on the exact method of lord Shani dev.

Author of Many Spiritual Books and occult Science

Personal Life: Guru Gaurav Arya was born in 1993 Bijnor Uttar Pradesh, India he is an Indian Astrologer and Researcher. He married in 2018 with Pooja Arya. He have a son name is Triyansh Arya . He Is practicing in astrology since 2007. Now, After the completion of many cases, he is providing Astrological Services in the world.

He is an Indian Astrologer & Researcher. By profession, he is an Astrologer/Paranormal Expert and Occult master. At the beginning of Career he was a Mechanical Engineer after the completion of Engineering Projects he started Astrology Consulting. Now The Acharya Gaurav Arya is a leading name in Astrology. He wrote many books in the Hindi Language.

Education: Bachelor of Technology in Mechanical Engineering From UPTU Lucknow. 2010-2014 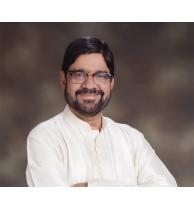 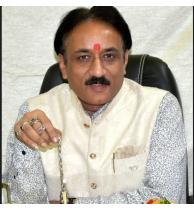 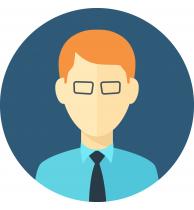